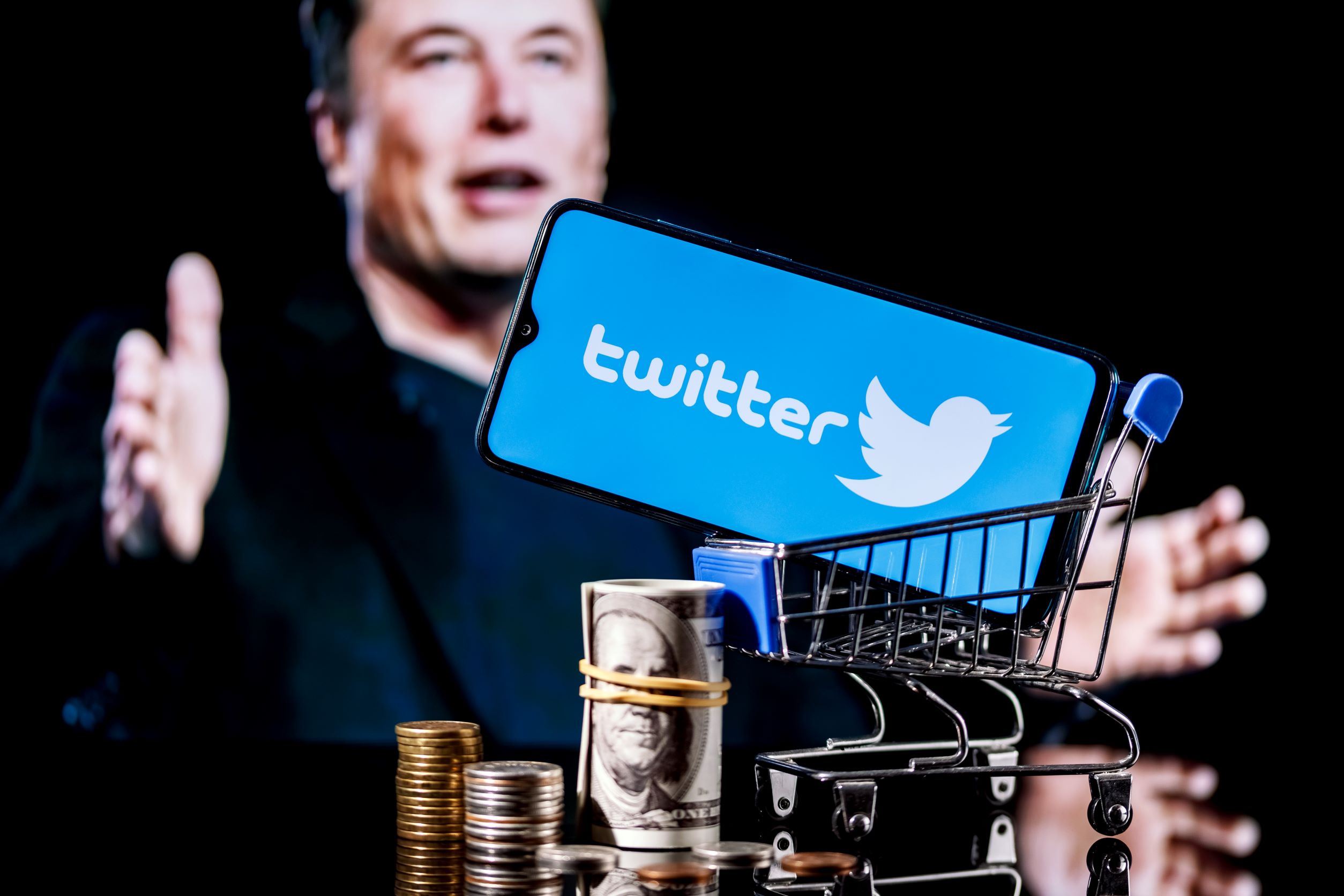 Backtracking his efforts to quit a deal and potentially avoiding a contentious courtroom battle, Elon Musk has reversed course and is again proposing to buy Twitter (NYSE:TWTR) for $54.20 a share.

According to a regulatory filing Tuesday, Musk made the proposal in a letter to Twitter, with shares of the social media giant climbing more than 22% on the news.

Without commenting specifically on how it will respond to Musk, Twitter said it received the letter and intends to close the deal at the agreed-upon price.

The renewed offer comes ahead of a highly anticipated face-off between the two parties in Delaware's Court of Chancery on 17 October, in which Twitter was set to seek an order directing Musk to close the deal for $44 billion.

Since signing the contract in April, Musk has been trying to end the deal and showed signs of buyer's remorse shortly after the news broke, alleging Twitter had misled him about the size of its user base and the prevalence of fake accounts.

In July, Musk formally quit the merger agreement, and Twitter sued him to force him to proceed with the purchase.

During a court hearing on Tuesday morning, the Delaware judge requested the two sides to come back to her with a proposal on how the case should now proceed.  The options include having Twitter seek to dismiss the case or have her retain jurisdiction until the deal closes.

According to a person familiar with the matter, Musk's legal team was getting the sense that the case was not going well, despite the emergence of a Twitter whistleblower who could have potentially strengthened Musk's case.

A settlement between the two sides would revive fears about Musk's plans - who has used Twitter to stir controversy - for the platform.

After his attorneys wrote the letter,  Musk later tweeted that "buying Twitter is an accelerant to creating X, the everything app," which is meant to become more like TikTok and WeChat.

Musk has already sold $15.4 billion worth of Tesla (NASDAQ:TSLA) shares agreeing to buy Twitter.  And since Twitter has already received shareholder support for the sale to Musk, the deal could close quickly in the coming weeks if the two sides settle on the original terms.