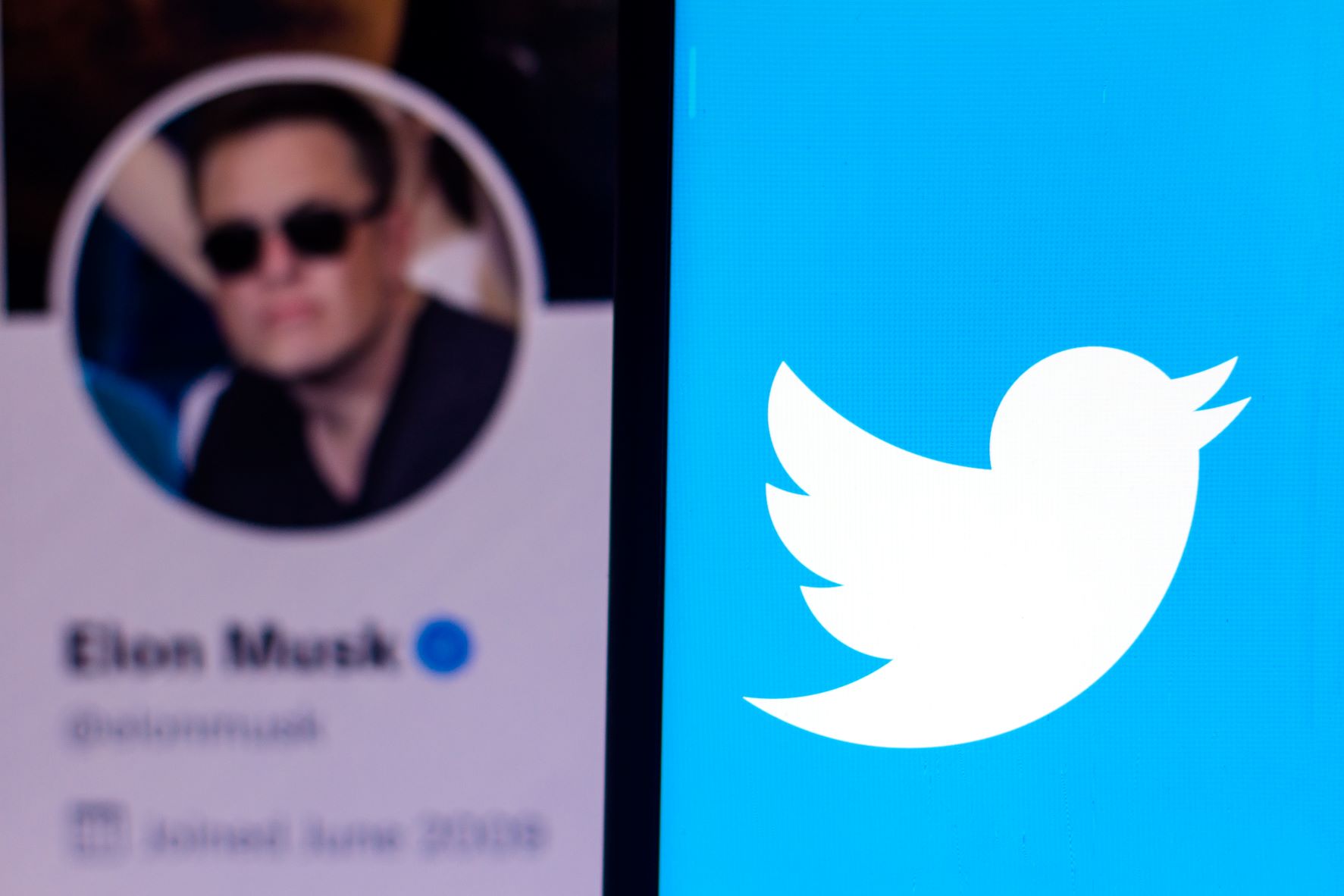 When Musk put his $43 billion offer on the table earlier this month, it was quickly dismissed as a stunt and looked even less plausible after Twitter took steps to prevent the Tesla CEO from increasing his stake further.

However, the Wall Street Journal reported that the two parties met on Sunday to discuss the proposal from Mr. Musk and that the parties were making progress, a dramatic turnaround from earlier this month.

Last week, Musk laid out $46.5 billion in funding for the deal, with $25 billion of committed financing from investment banks.   On Friday, Twitter's shares closed at $48.93, roughly 10% below Mr. Musk's proposed price, indicating that some shareholders remain skeptical a deal would happen.

While the board has adopted the so-called 'poison pill' measure that would make it difficult for Musk to do a hostile takeover and prevent them from tendering their shares, Twitter's negotiating hand would weaken significantly if it was shown to be going against its investor base.

Twitter reports first-quarter earnings on Thursday and would probably have its say on the offer then.  Analysts expect the company to report a boost in revenue but a decline in net income compared with the year-ago period.

Although it may take a while before the deal is sealed, Major banks like Morgan Stanley, Bank of America, and Barclays' commitment to providing financing suggests Musk is serious about buying Twitter.

In addition, considering Twitter stock currently trades at a discount to the price Musk has offered to pay for it, there is still room for investors to bet on the buyout.