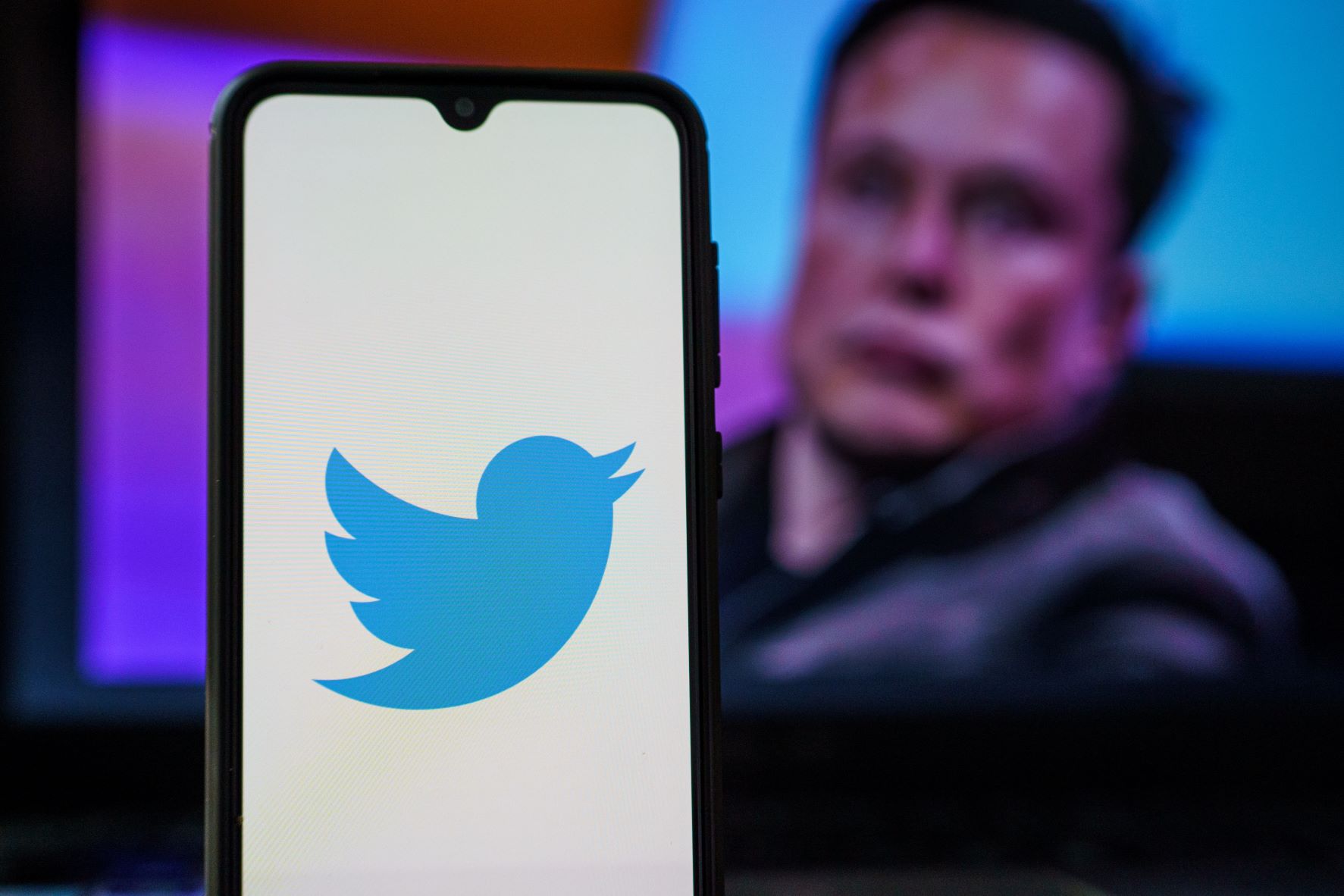 Billionaire Elon Musk has made a "best and final offer" to acquire 100% of Twitter (NYSE:TWTR) and take it private in a deal valuing the social-media company at about $43 billion.  The social media company's shares soared by 12% in premarket trading.

In a filing Thursday, Musk announced the $54.20-a-share proposal with the U.S. Securities and Exchange Commission, an offer nearly 38% above Twitter's closing price of $39.31 on 1 April.

"I invested in Twitter as I believe in its potential to be the platform for free speech around the globe, and I believe free speech is a societal imperative for a functioning democracy," Musk told Twitter Chairperson Bret Taylor on Wednesday, as disclosed in the filing.

"However, since making my investment, I now realize the company will neither thrive nor serve this societal imperative in its current form.  Twitter needs to be transformed as a private company."

Even as Twitter pursues big projects such as audio chat rooms and newsletters to end long-running stagnation, the company's lower-than-expected user additions in recent months have raised doubts about its growth prospects.

According to Wedbush Securities analyst Daniel Ives, Musk will face a series of questions around financing and regulatory balancing the Tesla owner's time in the coming days.  However, based on the filing, "it is a now or never bid for Twitter to accept," Ives said.

Soon after Musk's 9.2% position in Twitter was announced, former shareholders of the social networking company sued Musk, allegedly breaching federal law and claiming they were deprived of recent stock gains.

Under U.S. securities law, investors are required to reveal their investments within ten days after acquiring a 5% stake in the company.  Musk only disclosed his stake after nearly double that figure.

The latest news follows Musk's decision not to join the Twitter board, as per Chief Executive Parag Agrawal's tweet on Sunday.