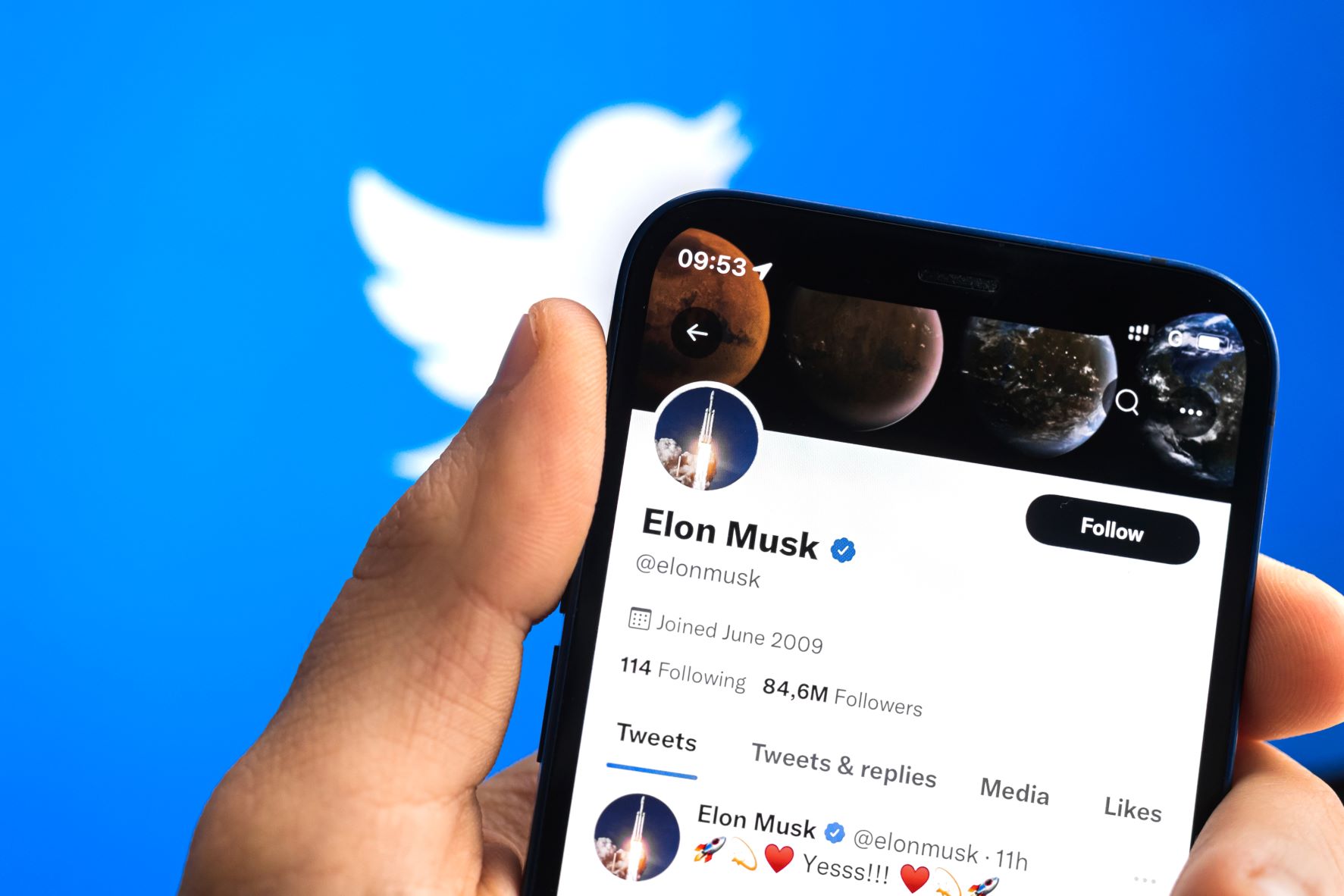 The tweet was attached to a Reuters article from 2 May about a recent Twitter Securities filing with those statistics but does not clarify what steps would be taken to verify the representation of bots in the monetizable daily user accounts (mDAUs).

Some investors saw the pause in the acquisition as a potential sign that the deal may not go ahead and reacted with angst since "no-deal" risks sending Twitter shares below the $39 level before Musk's initial stake was disclosed.

Neither Twitter nor Musk's representatives of Tesla Inc. were immediately available for comments.

On Wednesday, reporters received word from the world's richest man that, if his bid to buy Twitter is successful, he will reverse former U.S. President Donald Trump's ban from the platform.

Musk has been critical of Twitter's moderation policy and signaled his intention to cut it from the site after telling reporters that Twitter's decision to ban Trump was "morally wrong and flat-out stupid."

The tweet is the latest twist in the unorthodox attempt to take over the social-media giant, with Wedbush analyst Dan Ives saying in a Friday report it will "send this Twitter circus show into a Friday the 13th horror show."

Ives thinks that either the deal will fall apart or renegotiations will ensue. Should Musk walk away from the deal, he would have to pay a termination fee of $1 billion.