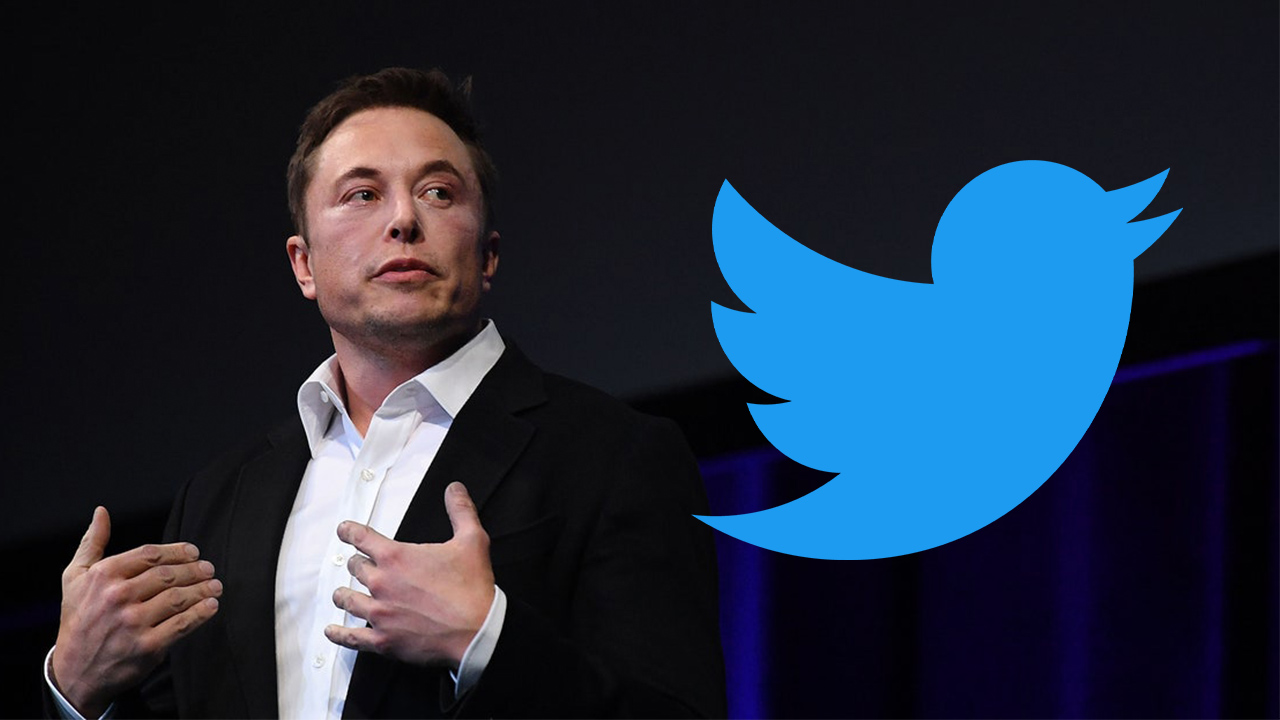 Following Tuesday's hearing in a Delaware Court of Chancery between Twitter and Elon Musk related to a discovery dispute, Twitter (NYSE:TWTR) stock ticked higher, ending the day at $42.09, up 1.4%.

The two opposing parties are set for a blockbuster trial next month after Tesla's CEO has alleged the company's number of fake accounts was much higher than Twitter's estimate of less than 5% of users, allowing him to walk away from the $44 billion deal without penalty.

In turn, Twitter is suing Musk in a court fight seeking an order directing Musk to close the deal at $54.20 per share.

Among the issues discussed were whether Musk's team should have access to certain documents, citing attorney-client privilege, as well as proposed terms allowing Musk to incorporate details about a Twitter whistleblower's settlement payment into his argument.

Musk has sought information about how Twitter counts fake and spam accounts, which he claims are more prevalent on the platform than the company acknowledges.

Firing on all cylinders, Twitter's lawyer Bradley Wilson stated that the billionaire's review of Twitter's number of fake users did not back up his allegations with sufficient research.

Documents obtained from two data scientists employed by Musk showed Twitter estimated in early July the number of fake accounts on the platform was between 5.3% and 11%, Wilson told McCormick.

Musk's team, in response, said they needed time to react to the new issues raised by Twitter's lawyers.  According to the court filings, Twitter has handed over a "historical snapshot" of 9,000 accounts tied to a quarterly audit.

A court notice Tuesday said Musk's deposition, a key part of the litigation and meant to take place this week, was being rescheduled to 6-7 October.

With both sides given roughly three months to prepare for the case, a five-day nonjury trial is set to begin on 17 October.