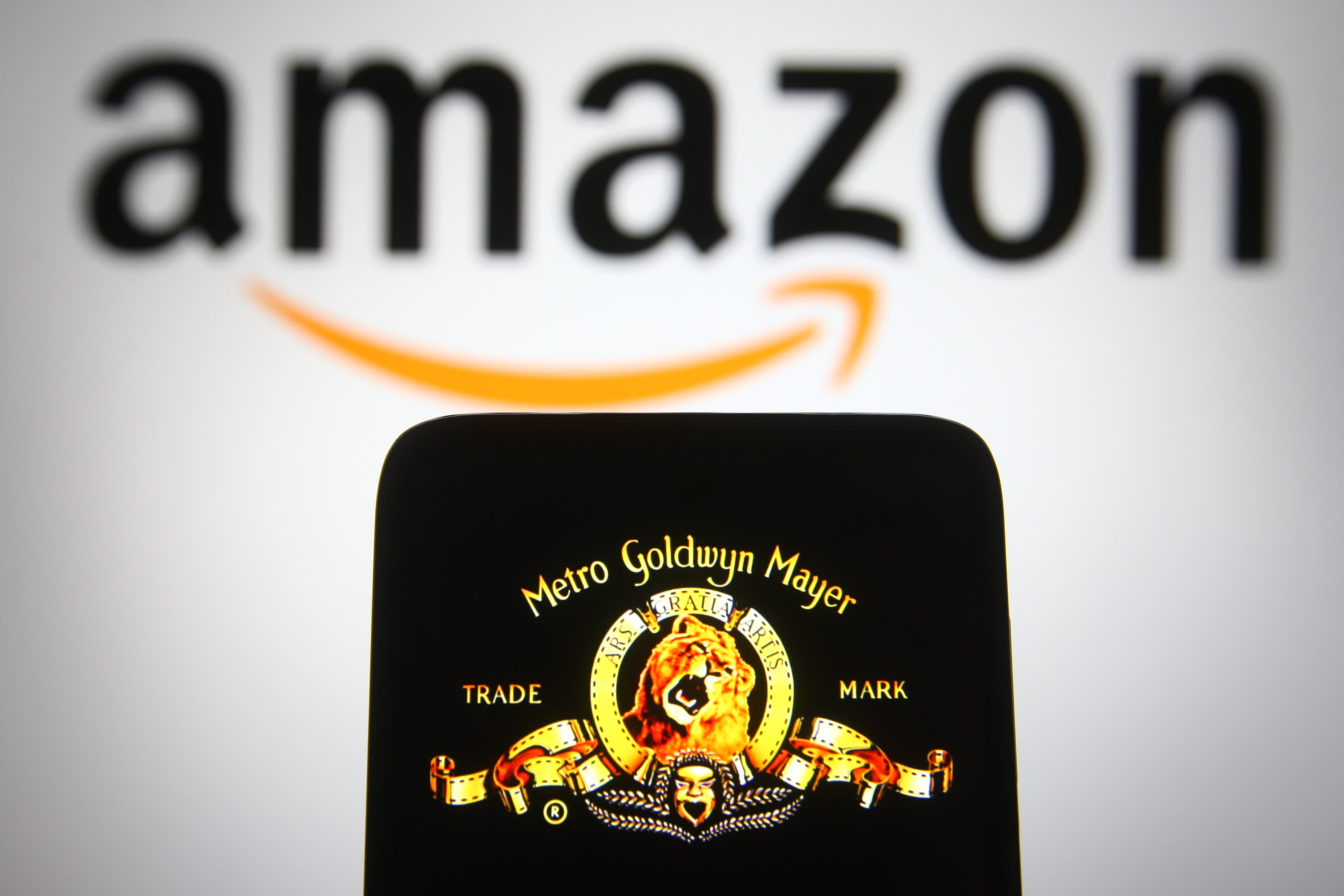 On Thursday, Amazon.com Inc. (NASDAQ:AMZN) closed its $6.5 billion acquisition of the MGM movie and television studio after the Federal Trade Commission declined to challenge it.

MGM's catalog, which includes 4,000 film titles and 17,000 TV episodes, will join its Prime Video Streaming app, said Amazon.  Moreover, MGM employees, creators, and talent will join Prime Video and Amazon Studios, while Amazon indicated there would not be layoffs.

The decision to close comes after the U.S. Federal Trade Commission passed a deadline challenging the deal.

In May 2021, the Seattle-based retailer announced the transaction, saying MGM offered a trove of content to draw consumers to its fast-shipping and streaming club, which costs U.S. Prime viewers $14.99 per month.

On Tuesday, the European Commission approved the deal with no conditions, seemingly clear of any regulatory hurdles.  In addition, Amazon also said it had informed the FTC of having "substantially complied" with requests for information about the deal.

"MGM has been responsible for the creation of some of the most well-known and critically acclaimed fils and television series of the past century and looks forward to continuing that." - Chief Operating Officer Chris Brearton, MGM.

As reported earlier, the deal marks Amazon's second-largest acquisition in its history, following its 2017 deal to buy Whole Foods for $13.7 billion.

If Amazon's recently announced stock split gets shareholders' approval, trading should begin on a split-adjusted basis on 6 June, making the stock price more accessible for investors who are unable to purchase fractional shares.

Investors can expect Amazon's success to continue well into the future due to Amazon's ability to capitalize on its advantages while being a leader in cloud computing and e-commerce with significant upside.

Though Amazon has underperformed the market in the market this year, investors should look beyond the company's recent struggles as its shares increased by 246% over the past five years.

With its upcoming stock split, more investors will be able to afford to buy into this extraordinary and multi-faceted company.