Amazon pushes FTC to deliver a verdict on its proposed $8.5B MGM deal 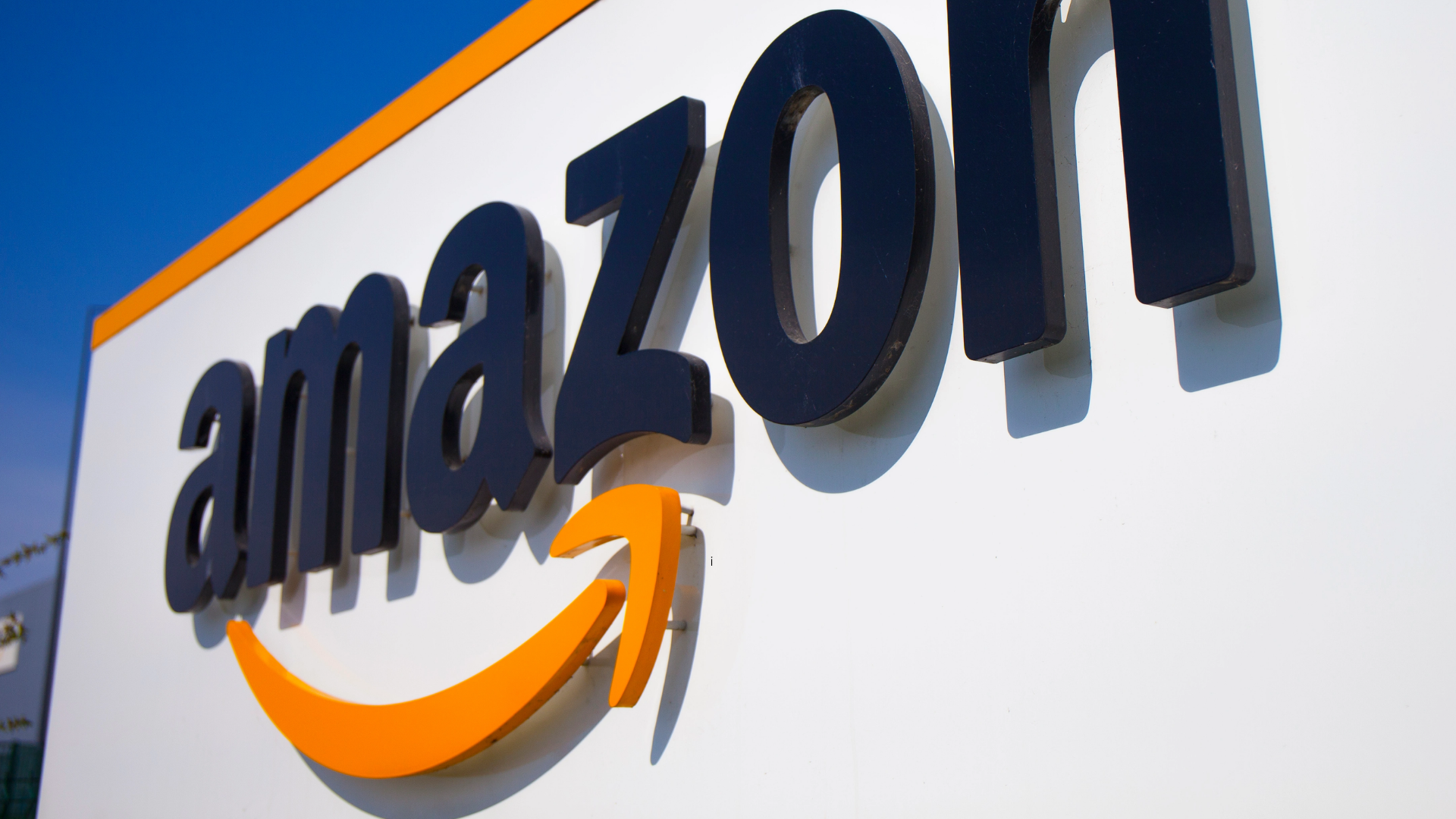 According to a Wall Street Journal report on Thursday, Amazon.com Inc. (NASDAQ:AMZN) has given the Federal Trade Commission a fast-approaching deadline to deliver a verdict on its proposed $8.5 billion acquisition of the MGM movie and television studio.

In a move that could make it difficult for the agency to challenge the deal before Amazon completes it, the tech giant recently certified to the FTC that it had provided all the information requested by antitrust investigators, cited people familiar with the subject.

If the commission doesn't file a legal challenge before the mid-March deadline, Amazon could be free to consummate the deal but wouldn't necessarily be clear of an FTC threat if the deadline expires.

The FTC can challenge mergers and acquisitions after they close and has also opened a long-running investigation into Amazon's business practices and argues that the government should do more to restrain Amazon's efforts to expand its empire.

The MGM deal came as Amazon was facing increasing antitrust scrutiny in the U.S. and Europe about its size and power.

Amazon currently has a $1.6 trillion market value and holds a top market share position in many of the industries in which it operates, and if the deal were to close, it would be the second-largest in Amazon's history after it acquired Whole Foods in 2017 for $13.7 billion.

Notably, the deal is also under review by the European Union's antitrust enforcers, the delay of which could buy more time for the FTC. Amazon and the FTC weren't immediately available for comment.

Tigress Financial analyst Ivan Feinseth recently reiterated a Buy rating on Amazon and a price target of $4,655, implying an upside potential of 57.37%.

Consensus among analysts is a Strong Buy based on 34 unanimous Buys.