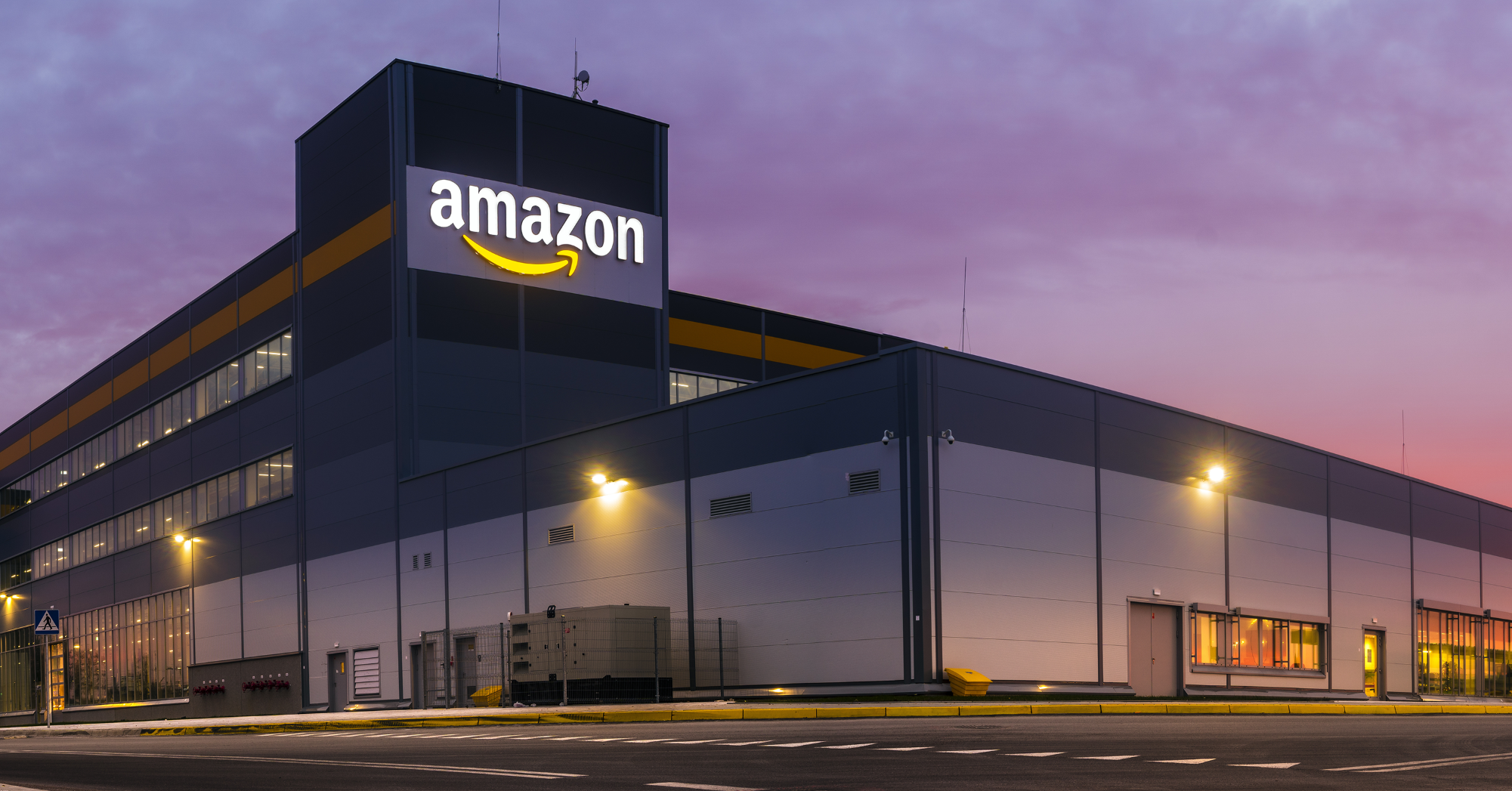 On Thursday, Amazon (NASDAQ:AMZN) announced its intentions to boost its shares by a 20-to-1 ratio, splitting its stock for the first time in over 20 years.  In addition, Amazon also increased its share repurchase program from $5 billion to $10 billion.

"The program allows the company to repurchase its shares opportunistically when it believes that doing so would enhance long-term shareholder value," the company said.

While the company continues to weather operating costs and employee retention challenges, the stock split and a massive buyback could be what Amazon needs to break the spell of prolonged share price weakness.

A spokesperson at Amazon said the split would make the split-adjusted share price more accessible for potential investors and allow employees more flexibility in how they manage stock-based compensation.

Fundamentally, a stock split won't affect the intrinsic value of Amazon but could make it easier for investors to accumulate shares, significantly impact the price of options on the stock, and lead to inclusion in the Dow Jones Industrial Average Index.

In recent months, the company's shares have lagged behind those of other technology companies as a pandemic-induced surge in online shopping slowed, and Amazon faced greater competition in its cloud-computing business.

Technology giant Alphabet Inc. announced a 20-for-1 stock split in early February, while other large companies like Apple (NASDAQ:AAPL) and Tesla Inc. (NASDAQ:TSLA) have also completed stock splits and witnessed a boost in share price.

Earlier this week, Amazon shares fell to levels unseen since mid-2020, the only laggard among trillion-dollar tech companies in the past year.  Compared with rallies of between 24% and 36% for Apple Inc., Alphabet Inc., and Microsoft Corp., the stock slid nearly 9% in 12 months.

WHAT'S NEXT:  According to the Securities and Exchange Commission filing, Amazon shareholders will vote on the plan at the May 25 annual meeting.  The company plans to execute the split on or about June 3 for shareholders of record as of May 27.

Consensus among analysts is currently a Strong Buy rating, based on 34 unanimous Buys.  The average Amazon price target of $4,218.56 implies an upside potential of 51.44% from current levels.