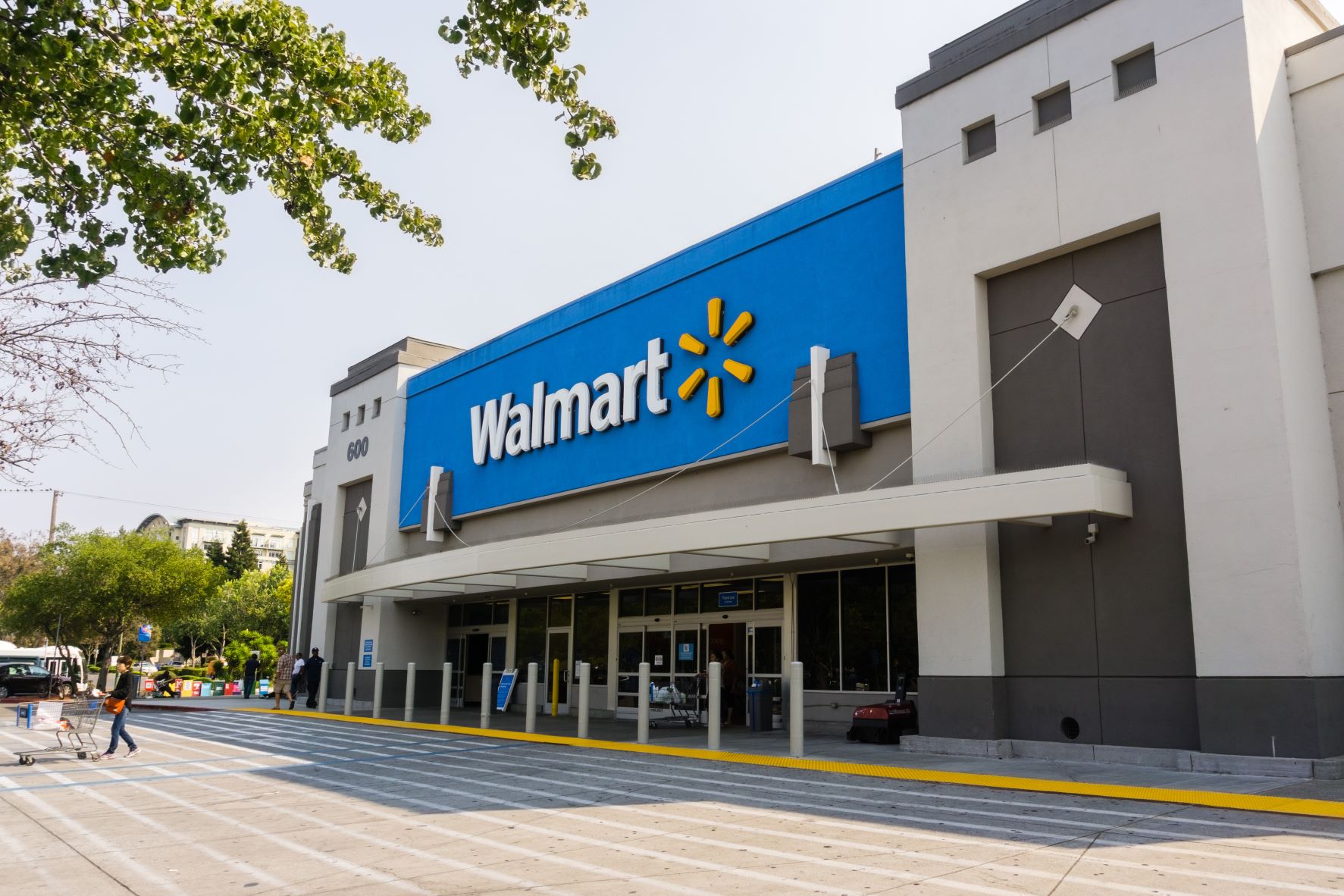 However, soaring inflation has had a much higher impact on lower-income customers who shop at one of the biggest names in discount retail, Walmart Inc. (NYSE:WMT)

Walmart said same-store sales rose 3% in the first quarter, but that costs of products, supply chain, and staff increases ate into profits, resulting in earnings of $1.30 a share compared with the $1.48 analysts expected.

In addition, net income in the April-ended quarter fell 25% from a year ago, and operating income fell 23% to $5.3 billion.

"We knew all the things that were scary out there in retail and thought Walmart might be a safe place.  That turned out not to be true," said a portfolio manager at Neuberger Bergman, which owns about 3.5 million Walmart shares.

Though Walmart's profit struggles could indicate broader challenges facing retail, its plans to navigate inflation potentially makes it a safer place to invest relative to other retailers, the firm believes.

And since the demand for its groceries and goods is robust, Walmart remains poised to survive a downturn despite the losses.

The company said it gained market share in groceries in the U.S. last quarter, raising its sales forecast for the fiscal year 2023.  It now expects revenue to grow by 4% instead of the 3% increase it predicted three months ago.

So far, Walmart is outperforming the broader market, with the stock rising about 2.5% this year.  The company's market capitalization is nearly $408 billion.