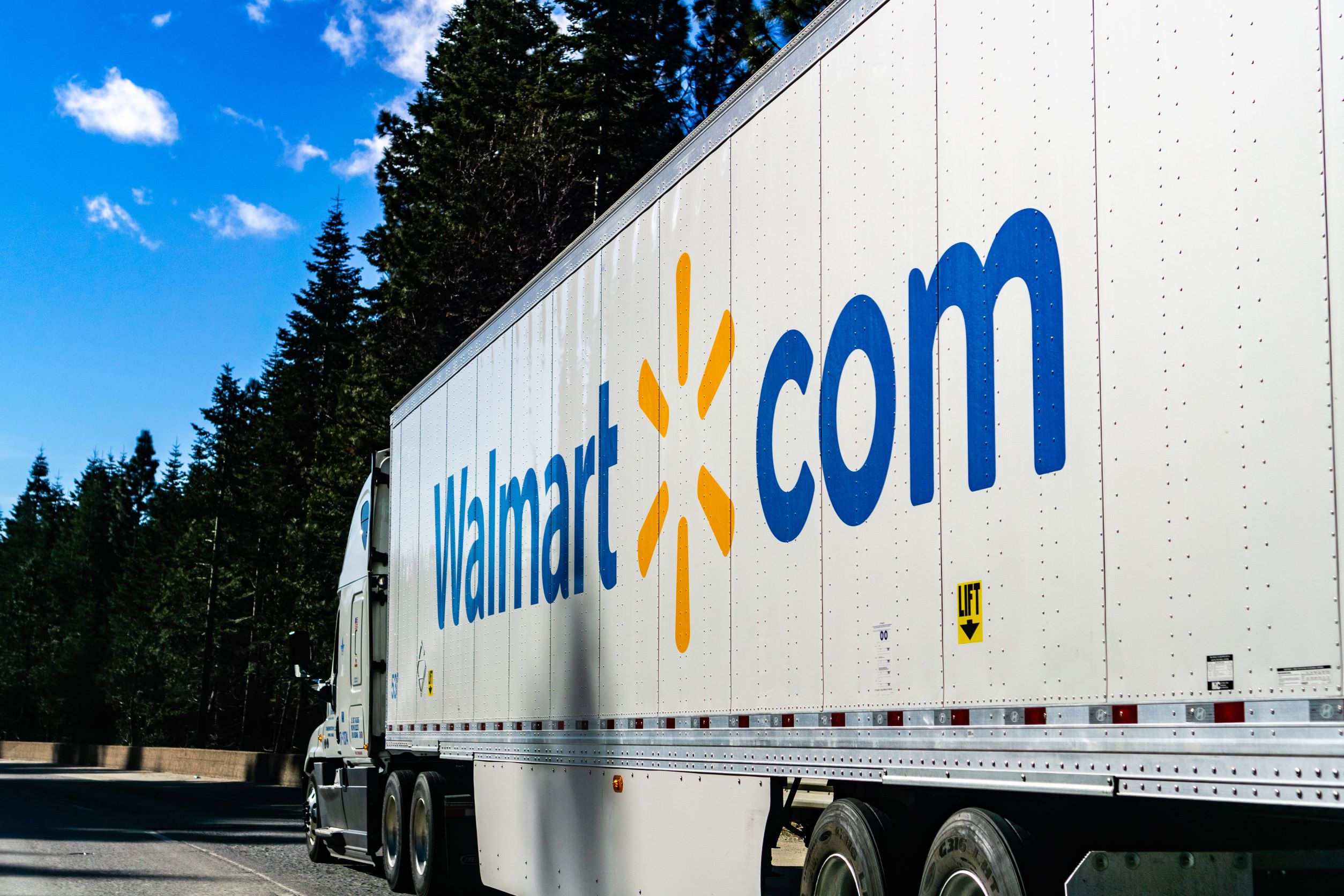 To keep its supply chain running smoothly, a spokesperson for Walmart Inc. (NYSE:WMT) said the American retailer is increasing in-house truck drivers' starting pay to as much as $110,000 per annum.

First-year truck drivers will earn between $95,000 and $110,000, up from the average of $87,000.  Walmart is also expanding a program that trains its other existing workers over a 12-week course to become truck certified truck drivers and join its internal fleet.

Even as wages grew steadily throughout the Covid-19 pandemic, the trucking industry continues to grapple with challenges to recruit drivers.  According to the American Trucking Associations, the U.S. has a shortage of 80,000 drivers.

Walmart and other large retailers have seen significant growth as the demand for household goods and building materials soared during the pandemic.  In the past two years, Walmart hired 7,000 drivers for its internal fleet, including a record 4,500 in 2021, the spokeswoman said.

Walmart's drivers were already among the best compensated in the nation but now far exceed 2020's median pay of $47,130 for American big-rig drivers.  The move could strengthen its competitive advantage as the pay bump pushes Walmart truck drivers further ahead of typical U.S. levels.

"We're proud to announce pay raises to ensure Walmart remains one of the best companies in the world to drive for." - Senior vice president for supply chain human resources, Karisa Sprague

Analysts on the street have a Moderate Buy consensus stock rating based on 17 Buys and seven Holds.  The average Walmart price target of $164.35 implies an upside potential of almost 5% to current levels.