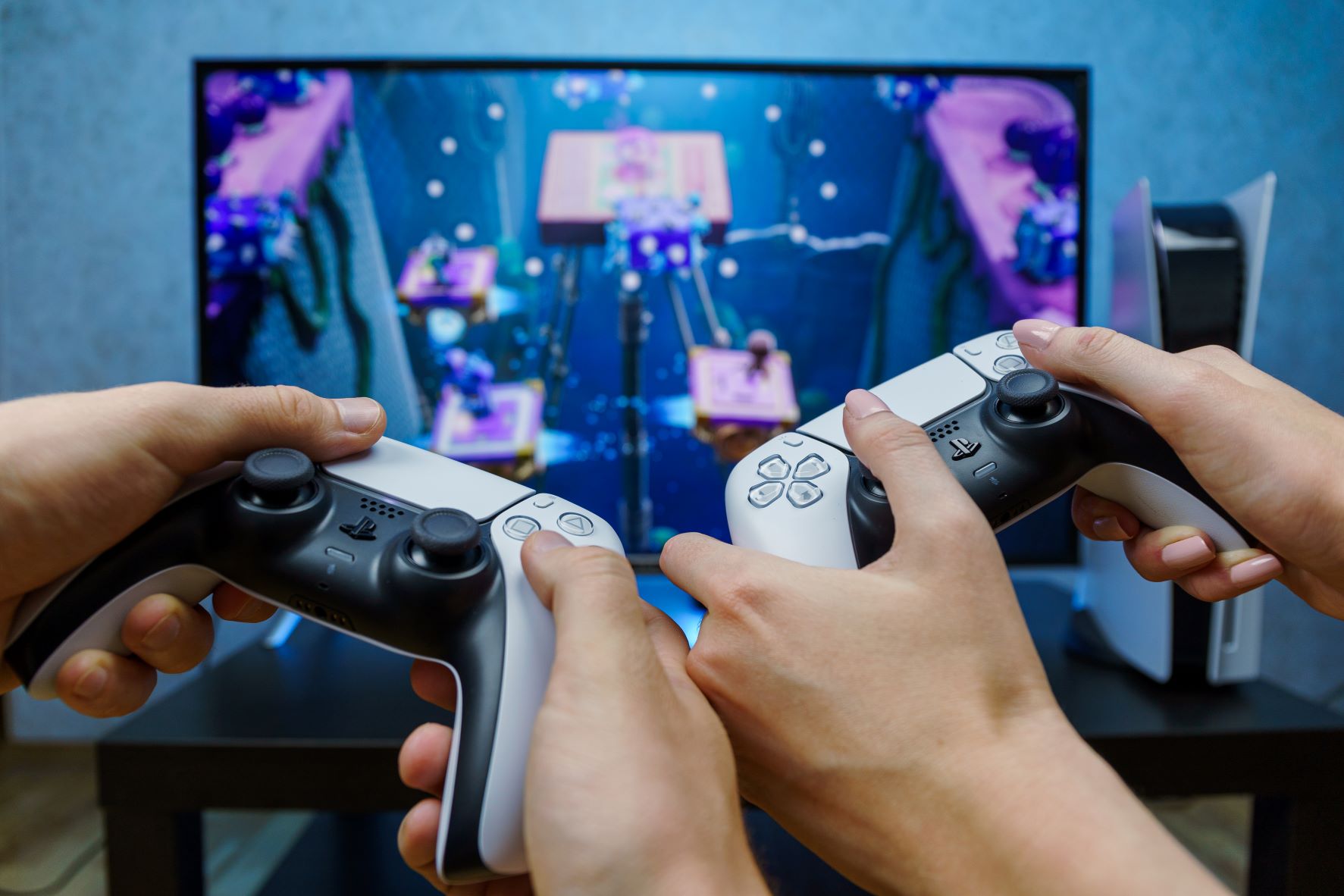 Currently, Sony is spending nearly half its PlayStation 5 investment budget on developing and growing live services alongside PC and mobile and plans to increase that ratio to 55% by 2025.

In the fiscal year 2023, Sony projects PC net sales of $300 million, up almost four-fold from its previous $80 million.

Sony Interactive Entertainment CEO Jim Ryan said more PC and mobile titles would be on offer in addition to live services games, outlining a shift by PlayStation away from only concentrating on single-player games exclusive to its platform.

Elsewhere, as supply chain snarls ease, Sony has forecast PS5 sales of 18 million units in the business year to end-March compared to 11.5 million a year earlier.

Due to component shortages, the PS5, which went on sale in November 2020, undersold its predecessor in its second year.  However, Sony said it is mitigating the additional market instability from the war in Ukraine by sourcing multiple suppliers.

Sony has been strengthening its portfolio with its recent takeover of Bungie Inc. and other game developers with no signs of slowing momentum.

Ryan said the company is "not all finished expanding PlayStation Studios inorganically" and will look to keep making deals.   "The initiatives to broaden our audience... will have a fundamental effect on the shape of our game portfolio", he said.

Concurrently, Playstation is also aiming to keep pace with industry changes, embracing the metaverse as a way to create new experiences for game players.