Sony bounces back in its acquisition of Videogame maker Bungie 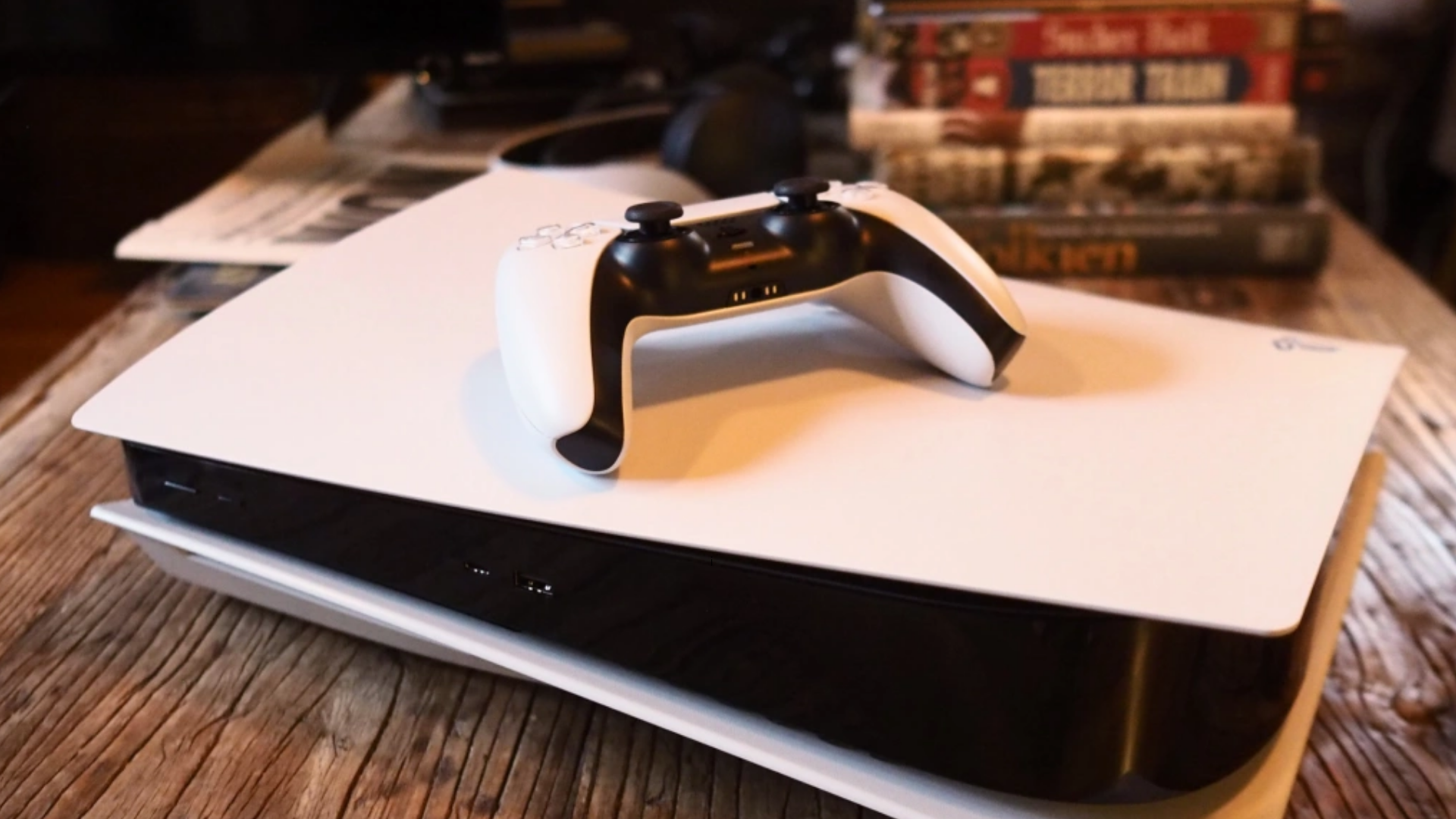 On Monday, Sony Interactive Entertainment LLC (NYSE:SONY) announced it has entered into definitive agreements to acquire Bungie, Inc., the premier independent videogame studio and developer that created the "Destiny" and "Halo" franchises, in a deal valued at $3.6 billion.

While the price tag is much smaller than Microsoft's (NASDAQ:MSFT) $68.7 billion deal for Activision Blizzard (NASDAQ:ATVI), Bungie gives Sony tremendous firepower for its PlayStation consoles.

Moreover, it gives big console makers additional ways to compete against each other by acquiring content they could offer exclusively to their customers at launch.

The Bungie studio found its success in the early 2000s offering Microsoft's Xbox system the cult-classic "Halo" series, which was not available on Sony's PlayStation. However, the company based in Bellevue split from Microsoft in 2007, with Microsoft still owning the intellectual property behind the franchise.

In the news release, Sony CEO Jim Ryan said, "we've had a strong partnership with Bungie since the inception of the Destiny franchise, and I couldn't be more thrilled to officially welcome the studio to the PlayStation family."

The company is scheduled to report third-quarter fiscal 2021 results Wednesday, 2 Feb, before the opening bell.  In its last reported quarter, the company delivered surprise earnings of 4.7%, pulling off a trailing four-quarter earnings of 100.7% on average.