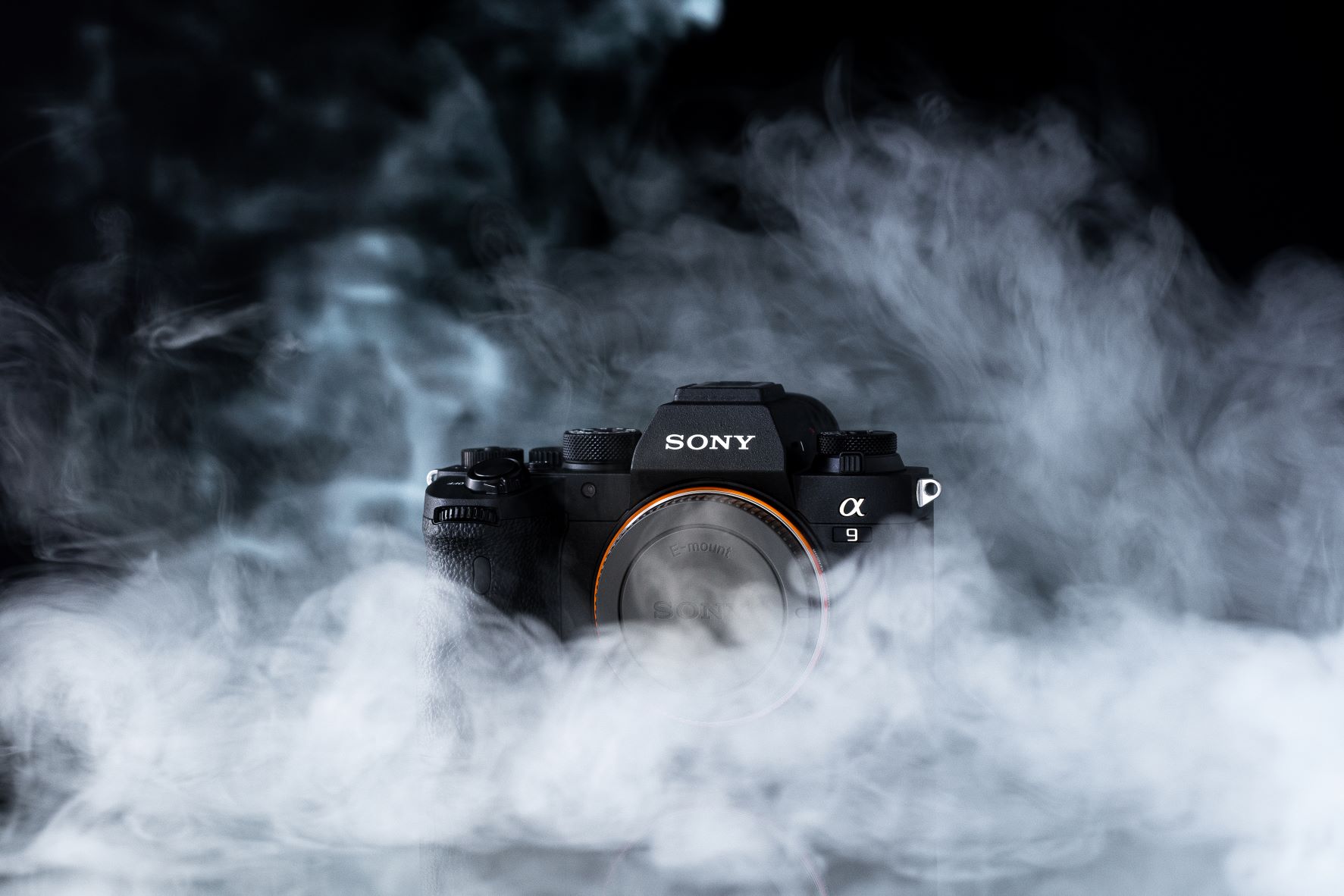 Quarterly sales edged higher to $17 billion, while profit for the three months to March climbed to $1.06 billion.  It was, however, lower than analysts' estimates of $1.13 billion.

Despite the success of "Spider-Man: No way Home," which contributed to theatrical revenue, Sony posted a profit of $6.8 billion for the full fiscal year ended March, down 14%.

Operating profit for its game business rose to $67 million from $24 million a year earlier, and sales in its TV division also grew from the licensing income of "Seinfield" and other titles, Sony said.

For the fiscal year through March 2023, Sony, which also makes TVs, cameras, and portable digital music players, expects to post a profit of $6.4 billion.

In a move away from its traditional hardware, the company is expanding its software business and has recently been banking on the metaverse as it partners with Theta Labs to launch 3D non-fungible token (NFT) assets.

Earlier, Sony also announced its acquisition of Bungie Inc., the premier independent videogame studio and developer theatre that created the "Destiny" and "Halo" franchises, in a deal valued at $3.6 billion.

Earnings at its gaming and network services business nearly tripled to $43 million.  However, Sony expects profits from the unit to fall as it invests in game development and spends on further acquisitions.

Analyst Atul Goyal from Jefferies recently maintained a Buy rating on Sony Group.  On Monday, the stock closed at $81.37.