Peloton scouts for minority investment of the company 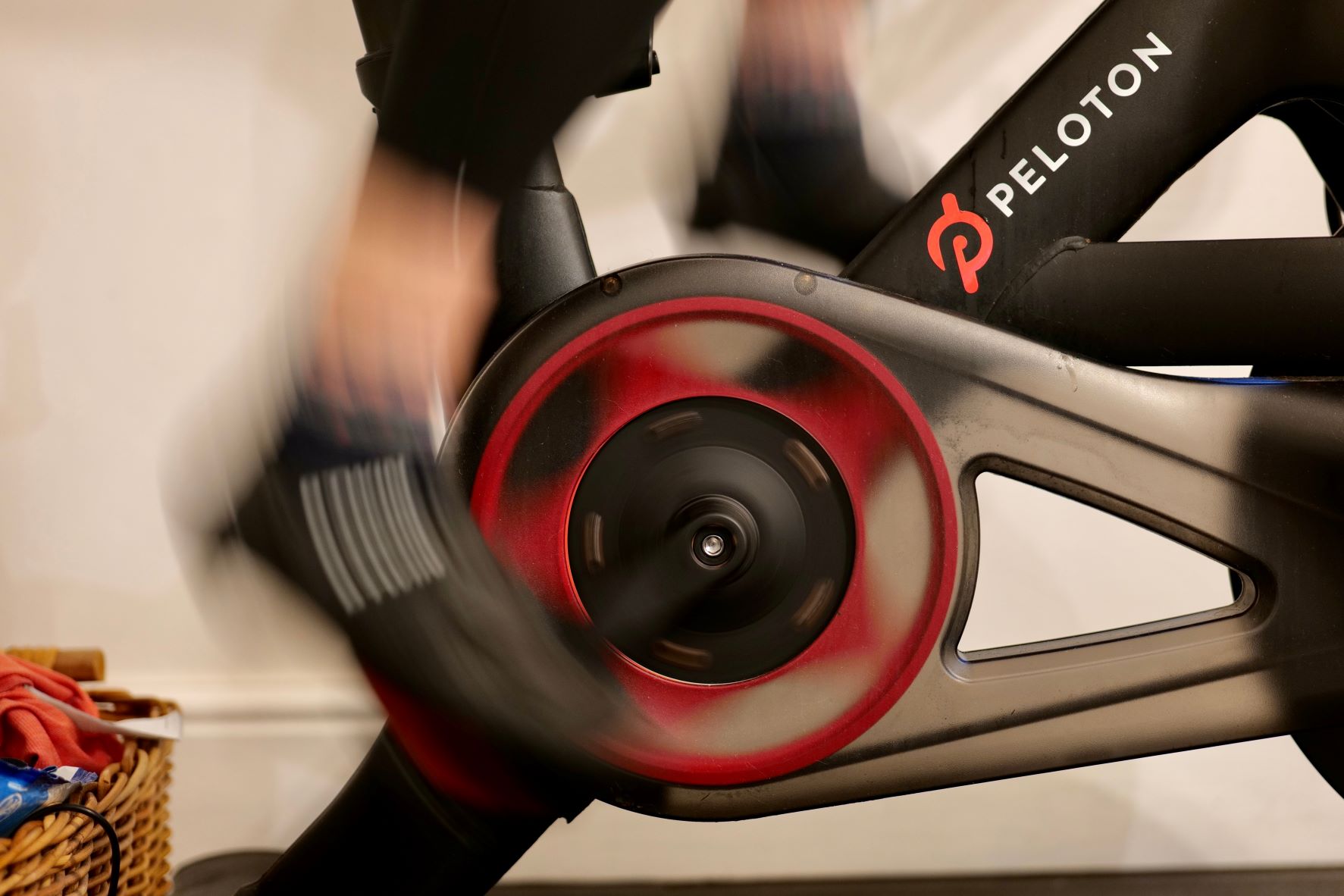 Shares of Peloton Interactive Inc. (NASDAQ:PTON) tumbled sharply this week on news it is seeking to sell a stake of about 20% of the company in an effort to shore up its business.

Though a major new backer like Amazon could help soothe investors' nerves about the company's future, discussions are at an early stage, and there are no guarantees the New York-based company will find a taker or agree, according to the Wall Street Journal report Thursday.

Previously a highflier during Covid-19 lockdowns when consumers raced to buy bikes and sign up for fitness classes last year, management has struggled to revive the business and move with the times as demand wore off, forcing the firm to close production lines which impacted its bikes.

Earlier this year, Peloton made many significant adjustments to the business, including restructuring and reducing its global workforce by approximately 2,800 positions.    On 8 Feb 2022, the company replaced then Chief executive officer John Foley with Barry McCarthy.

Peloton is trying to expand its subscription base but is facing tougher competition in 2022 as gyms and parks reopen and rivals like Lululemon Athletica, who is currently entering the market.

In addition, Peloton has cut its bikes' prices as it tries to distance itself from being seen as a luxury brand after initially embracing the image of a high-end equipment maker, but the company won't survive on hardware alone.

To that extent, Mr. McCarthy has said he plans to cut costs and create a company more focused on a digital presence and less reliant on sales of exercise equipment.

However, the news of increased subscription prices didn't go well with investors, who are currently punishing the stock.  The value of Peloton has fallen from a high of around $50 billion early last year to about $5.6 billion this week.

With the dramatic shifts in society, the leading fitness technology company, which offers live and on-demand group exercise classes from its interactive TVs, will have to adapt to survive.

PRICE ACTION: The stock closed Thursday's session down 9.09% at $17.01, according to Benzinga Pro Data.