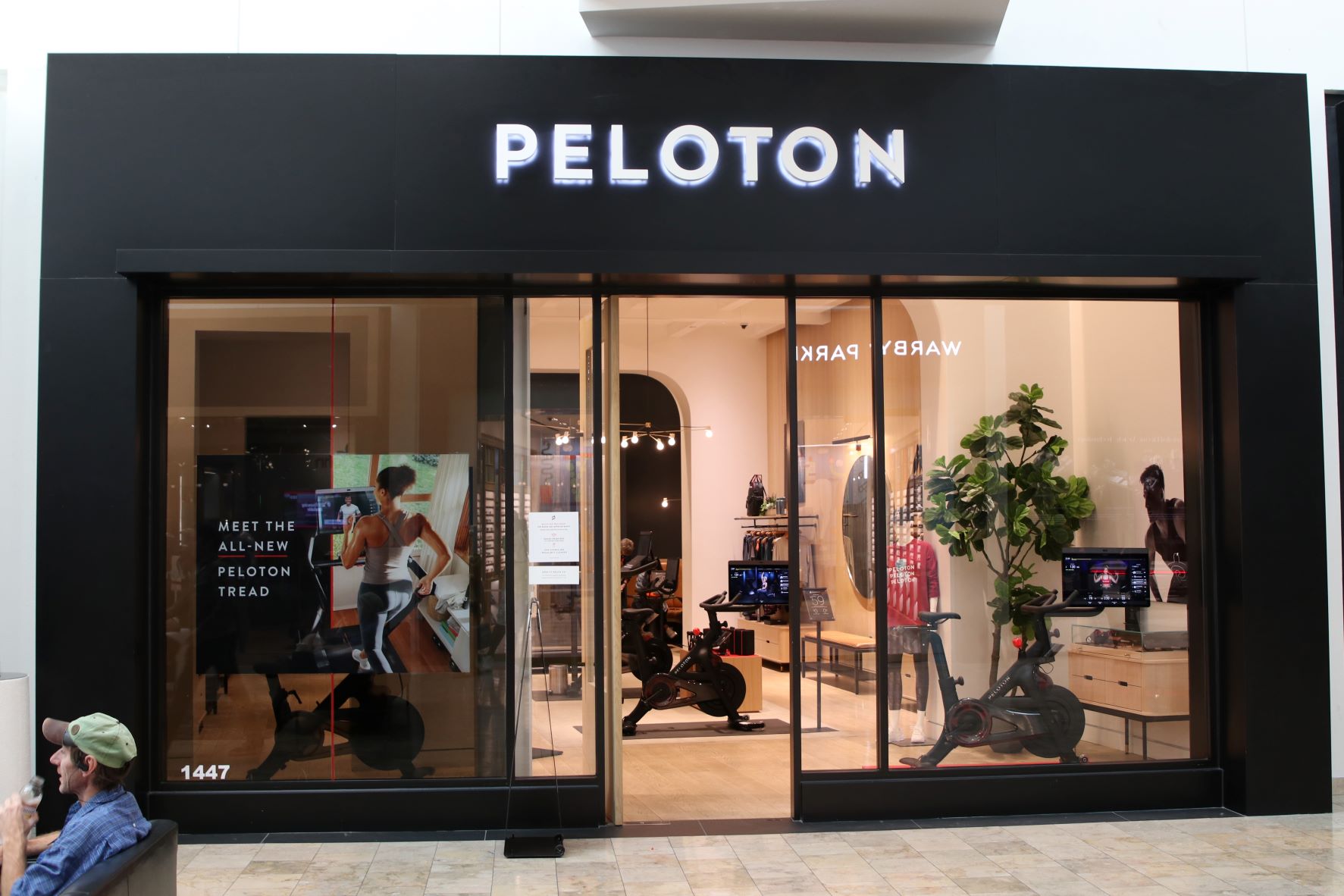 Last week, Peloton (NASDAQ:PTON) told subscribers that it would lower equipment prices in all markets and add content, disciplines, music, instructors, and new features across its products.

Meanwhile, the maker of interactive bikes and treadmills is raising the price of its connected fitness membership for the first time in eight years to members in the U.S. and Canada.  The subscription will cost $44 in the U.S. starting June, up from $39 and $55 from $49 in Canada.

The company's stationary bikes will cost roughly 20% less than before, while treadmills will be 6% lower.

The changes are part of Peloton's new chief executive, Barry McCarthy's strategy to create a business that focuses more on digital additions and is less reliant on sales of connected exercise equipment.

McCarthy, who took over from founder John Foley in February after Foley experienced criticism from investors, has also been under pressure from activist investor Blackwells Capital recently to consider a sale, saying that the company has made little progress under his leadership.

Peloton described the move as "an effort" to make its equipment more affordable and expand its market share.  However, lowering the initial cost of access to Peloton's services and increasing monthly recurring revenue from exercise subscriptions would probably be more significant for Peloton's profits in the long term.

"This is a strategic decision to play for scale and increase market share." - McCarthy.

Though McCarthy believes in strategies that work well with Netflix and Spotify, the market did not respond positively to the news of the monthly subscription fee hike, sending shares down 4.6% on Thursday to close at $23.87.

Initially one of the breakout successes of the pandemic, Peloton has struggled with cooling demand for at-home fitness products.  The company has lowered its revenue forecasts for several consecutive quarters and said it would cut about 20% of its corporate positions.

Overall, the stock has a Moderate Buy consensus rating based on 14 Buys and nine Holds.

The average price target of $47.38 implies an upside potential of 98.5% to current levels.  Over the past year, Peloton has lost nearly 78%.