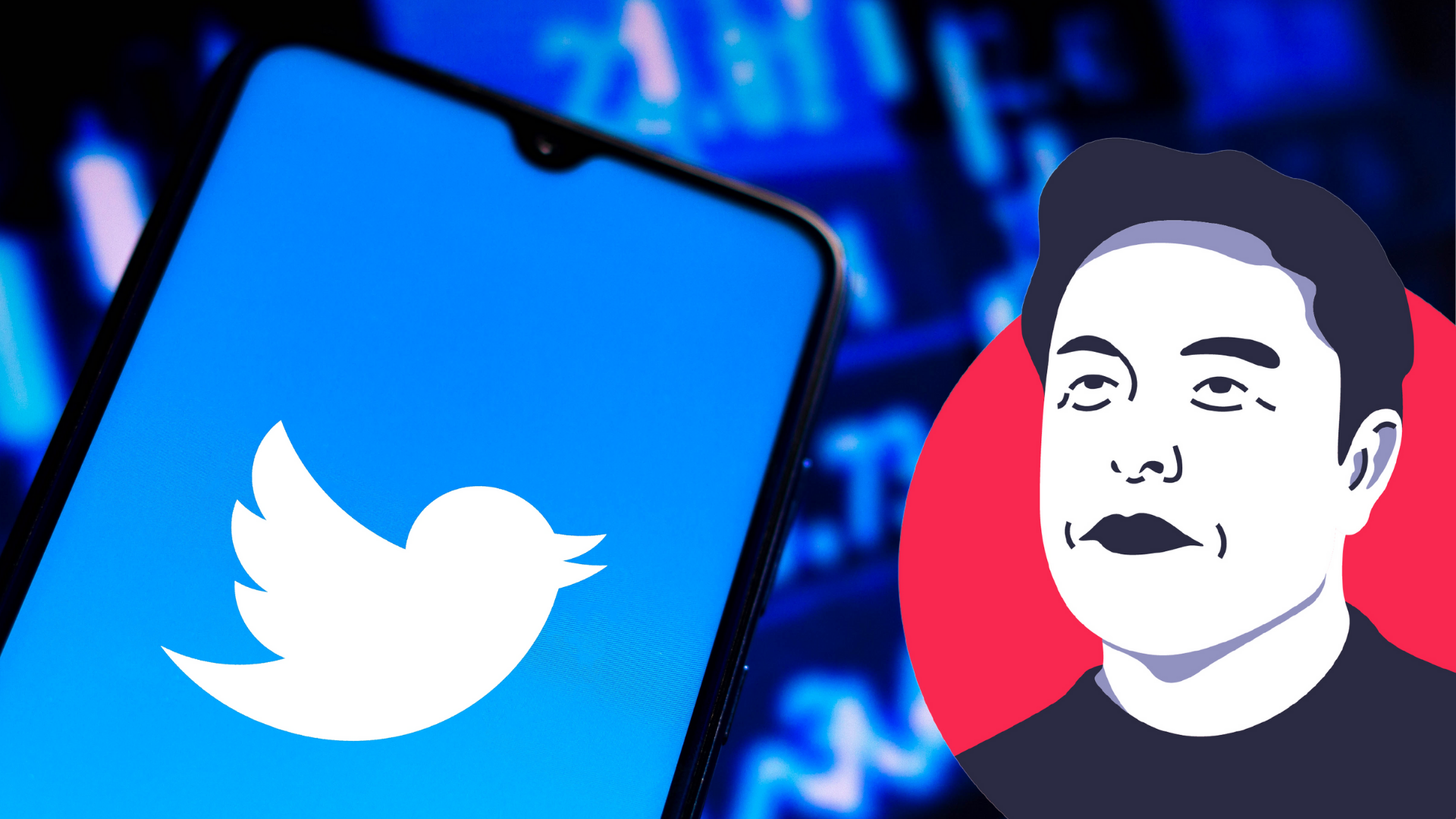 Though Musk's intentions are still unclear, the Tesla Inc. CEO has previously reveled in the attention from his massive Twitter following while broadly criticizing the service.

In recent weeks, Musk has publicly mused about his commitment to free speech and even tweeted a poll saying, "Free speech is essential to a functioning democracy.  Do you believe Twitter rigorously adheres to this principle?"

Of the roughly two million people who responded, more than 70% voted "No."

The misspelled words in the poll seem to be Musk's way of suggesting that such a feature is needed.

The last year for Twitter hasn't been great as it struggles to keep up with the operating and financial results of its vast array of social media competitors.  And while the company has made some progress, headwinds are still expected.

The social media company's latest quarterly results and lower than expected user additions have raised concerns about its prospects even after pursuing larger projects like audio chat rooms and newsletters to end long-running stagnation.

"It does send a message to Twitter... having a meaningful stake in the company will keep them on their toes because that passive stake could very quickly become an active stake" - Managing Member Thomas Hayes at Great Hill Capital LLC.

With Musk involved, many analysts are already projecting potentially big new moves for Twitter.  A nearly 10% stake of the company under his control denotes a voting bloc that could negatively impact the company.