Here are the companies owned by Elon Musk 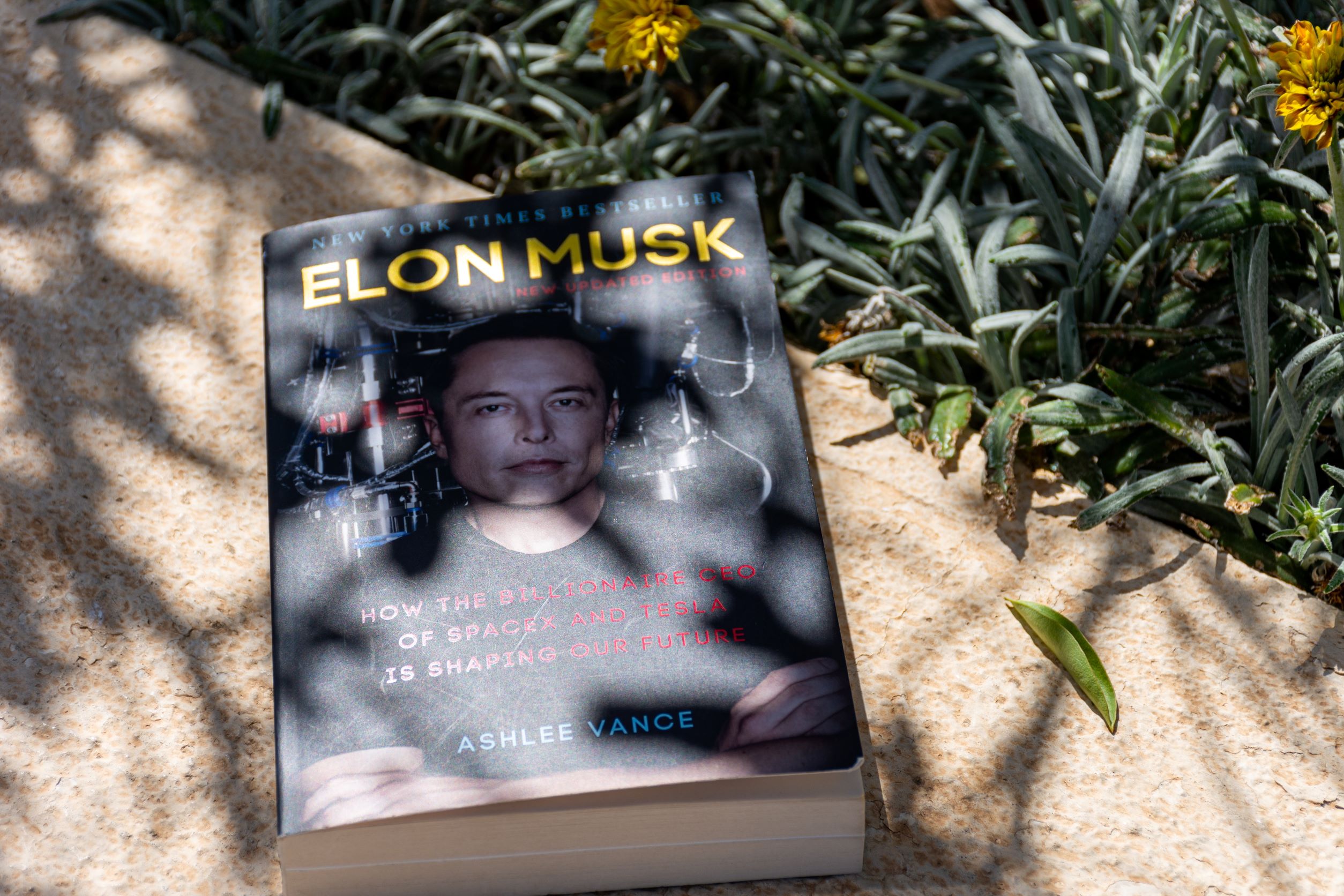 With a reputation for continually pressing the news and staying in the headlines, South African-born Elon Musk bears many titles and is, most notably, the wealthiest man in the world, with a net worth estimated at $220 billion.

Elon Musk has become a household name, and although the visionary has achieved global fame as Chief Executive of the electric automaker Tesla, the entrepreneur founded many other companies and is an avid investor.

Coming from humble beginnings, Musk now has a sprawling empire, and while some of his investing efforts haven't quite panned out, many have thrived and are among the most exciting in the technology sphere.

Here are a few well-known companies Musk has invested in:

Interestingly, while the electric vehicle maker Tesla is synonymous with Elon Musk, the billionaire is not one of Tesla's original co-founders.

In 2004, Musk invested $6.3 million in the fledgling company in a series A funding round, becoming the company's largest shareholder.

Later, Musk assumed a more prominent role in the company and took over as CEO in 2008.  As Musk and Tesla continue to innovate, the EV maker's stock has surged over 700% in 2020 alone and has a market capitalization of nearly $1 trillion at the time of writing.

By 2016, Musk created legal problems for himself when Tesla acquired the company for over $2 billion, with some angry shareholders claiming in court that Musk had unfairly strong-armed Tesla's board to approve the deal and unjustly enriched family members.

On April 27, 2022, Vice Chancellor Joseph R. Slights ruled in favor of Musk in the Delaware Court of Chancery.

The main goal of the company, which develops implantable brain-machine interfaces, is to create brain implants with the ability to communicate with phones and computers and help people with paralysis regain independence.

Until a Wall Street Journal report in 2017, Neuralink's existence was kept under wraps and has since attracted its own share of controversies including animal rights activists accusing Neuralink of subjecting monkeys to "extreme suffering."

As of 2022, the company has surpassed $363 million in total investment.

Apart from Tesla, SpaceX is another name most people associate with Elon Musk.   Founded in 2002, the primary appeal of SpaceX is its affordability compared to other traditional rocket technology.

As Musk aims at making it commercially viable for humans to explore space and colonize the planet Mars, SpaceX is setting the stage with innovation that makes the company's rockets self-landing and reusable.

Embodying its recycling philosophy, the company has reflown 83 of its own.

Since its founding, SpaceX has landed deals with NASA and became the first private company to send astronauts into orbit and the International Space Station.

In addition, valued at over $100 billion, the company is the second-largest private company in the world.

Based in Texas, Musk is also the founder of The Boring Company, a 'boring' tunnel construction startup that launched in 2016.

With its projects primarily designed for intra-city transit systems, the company plans to solve traffic challenges and enable point-to-point transportation.

Loop, one of its most exciting projects, is an underground public transportation system that is all-electric with zero emissions.

Though no longer in operation, Zip2 is unique in that it is the first enterprise that Musk founded back in 1995.

The company, which provided a searchable business directory, was basically an "internet version of the yellow pages" that included maps.

By 1999, Musk sold the company to Compaq Computer Corporation for $307 million.

While PayPal would go on to be one of the most successful companies, at one point, the company was named one of the "worst business ideas" of 1999.

In 2002, after going public on the NASDAQ stock exchange, Musk and its partners sold the company to eBay for a $1.5 billion stock deal.

In the most recent Musk news, the frequent tweeter disclosed a 9.2% stake in Twitter in early 2022.

Shortly after causing shockwaves and a deal for Musk to join the board of directors, the billionaire announced his intention to buy Twitter and make its algorithm open source to promote free speech.

Soon after Musk tried to pull out of the deal, believing Twitter had far more spam accounts than previously disclosed.

At the time of writing, whether the deal would go through remained to be seen as Musk was then fighting a legal battle against Twitter worth $44 billion.

Backtracking his efforts to quit a deal and potentially avoiding a contentious courtroom battle, Elon Musk then reversed course and is now the owner of Twitter.

Musk took Twitter private and the social media giant is thus no longer listed on the New York Stock Exchange.

In all of Musk's endeavors, the billionaire entrepreneur has defied critics, disrupted industries, and made more money than anyone ever has from PayPal, Tesla Motors, Solar City, and SpaceX, despite some initial, inevitable missteps.