Shares of Affirm tanks despite raising its fiscal year guidance 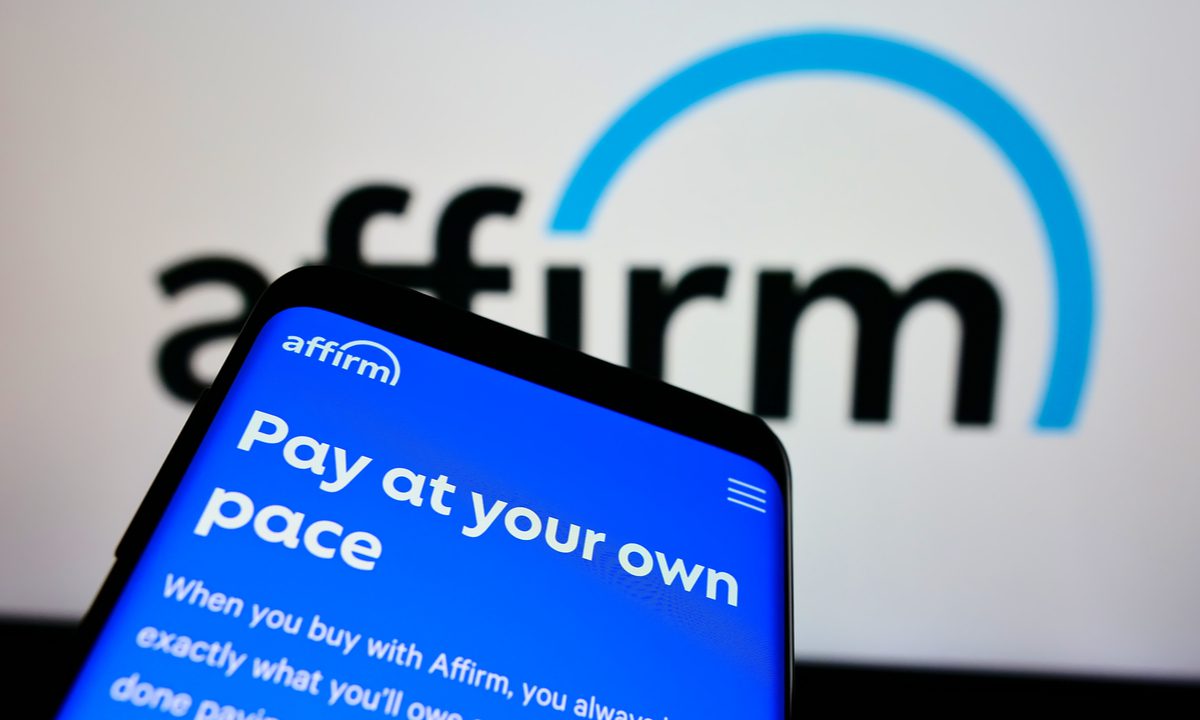 Despite the optimistic outlook, the company reportedly had to halt a bond sale last week, which could have led shares of Affirm to tank more than 15%.

Affirm said it now expects fiscal third-quarter revenue to be at least $335 million, up from its previous guidance but still below the $340.24 million estimates.  For full fiscal 2022, Affirm anticipates revenue of at least $1.31 billion compared to its earlier estimates of between $1.29 billion and $1.31 billion.

The firm said it also had cash and cash equivalents of more than $2.5 billion as of the end of last year.

Gross merchandise volume (GMV) in the third quarter and Fiscal 2022 is expected to be over $3.71 billion and $14.78 billion, respectively.

Revenue less transaction costs are expected to exceed the prior outlook on the back of robust performance in both Network revenue and transaction costs, including credit loss provisions. Previous guidance in the third quarter was $138 million to $143 million and, for Fiscal 2022, $585 million to $595 million.  It is now projected at $148 million and $600 million, respectively.

On Friday, after a good portion of the sale had already been sold to money managers, Affirm delayed a proposed asset-backed securities deal.

According to three people familiar with the matter, an investor with the largest tranche of the deal at more than $400 million was said to have backed out at the last minute due to general market volatility, potentially leading to broader risk premiums than the company expected.

Essentially, investors of the asset-backed securities are paid from the cash flows of Affirm customers paying off their split-pay loans, an option that allows shoppers to pay for a purchase in four interest-free payments every two weeks.

Recently, selling any kind of debt, from asset-backed securities to junk bonds, has grown more unpredictable, with steep moves in yields resulting in more deals getting postponed.