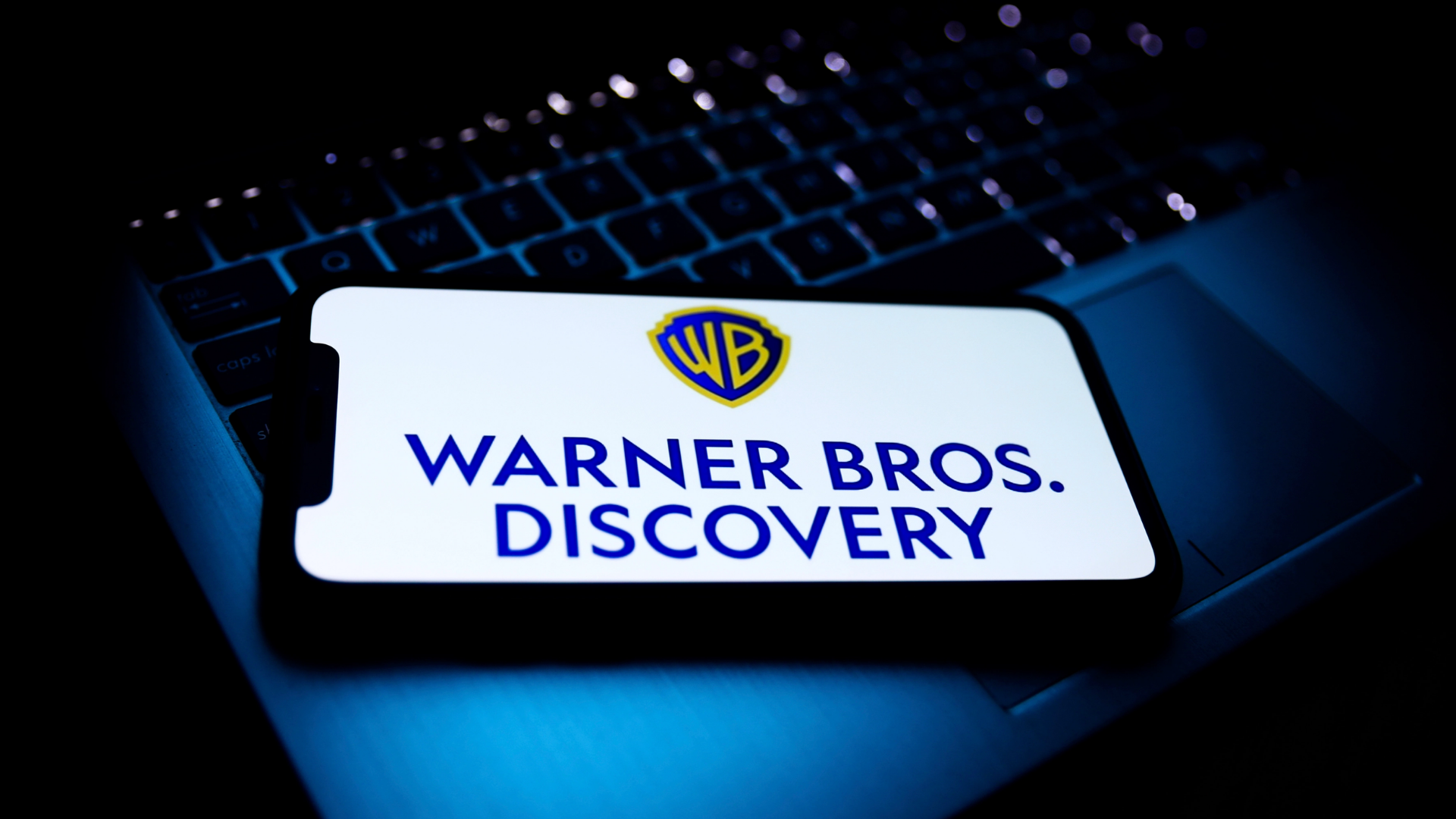 On Monday, 11 April 2022, Warner Bros. Discovery began trading on the Nasdaq under the ticker "WBD" after Discovery Inc. and AT&T Inc. (NYSE:T) announced the concluded transaction to combine the WarnerMedia business with Discovery.

While only two weeks old, the media giant reported a quarterly revenue increase of 13% in its first set of results Tuesday that beat analysts' forecasts and topped expectations.

The results exclude figures for WarnerMedia, which is home to the Harry Potter and Batman franchises, and TV Channels like HBO, which feature some of the world's most beloved TV shows like Game of Thrones.

Net income available to the company rose from $140 million to $456 million. In the three months before the $43 billion merger's close, total paying streaming subscribers rose by 2 million, the company said.

Last week, shortly after its launch, Warner Bros. Discovery announced it is shutting down the CNN+ streaming service, which focused more on lifestyle programming rather than traditional news, noting that the franchise did not fit with its overall strategic plans.

"We are putting together the strategic framework and organization to drive our balanced approach to grow our businesses and maximize the value of our storytelling, news, and sports. I could not be more excited about the massive opportunity ahead."  - David Zaslav, President and Chief Executive Officer of Warner Bros. Discovery

Though Warner Brothers Discovery began life as a stand-alone, combined company after the long, drawn-out merger, retail investors appear to be over the moon for the stock.

Under David Zaslav's leadership, having served as the CEO of Discovery since 2006, the new company now presides over some of the most iconic content collections.

Moreover, as new executives explore new ways to unlock value, this intellectual property will get a fresh new look while its well-diversified and most of its businesses come back online in full measure.