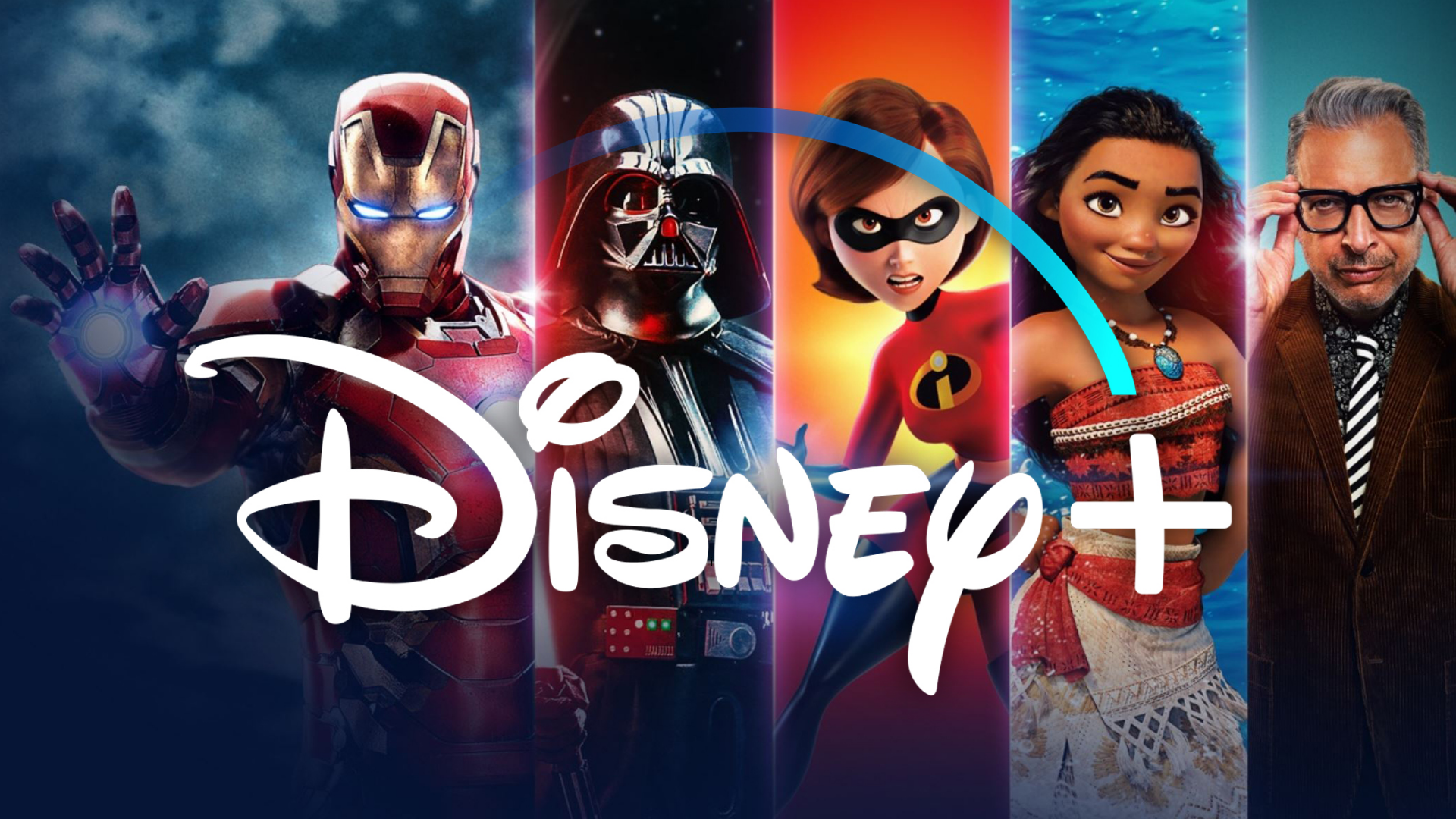 Walt Disney (NYSE:DIS) delivered better-than-expected results and eased concerns that the streaming video boom was running out of steam, reporting a solid increase in new subscribers to Disney Plus.

However, the main driver of Disney's recovery was the parks, experiences, and products segment, which saw revenue increasing 100% to $7.23 billion. The average revenue per paid subscriber of Disney+ increased from $5.80 to $6.68, while revenue in Disney Media and Entertainment Distribution was up 15% year-over-year to $14.59 billion.

Disney further registered a significant increase in total subscriptions across its streaming portfolio to nearly 130 million, adding 11.8 million sign-ups in the quarter.

Chief Executive Bob Chapek of Disney said he still believes the streaming service, home to hits like "The Mandalorian" and "Black Widow," will have 230 million to 260 million subscribers by 2024.

Overall, revenue in the quarter was up 34% year-over-year to $21.82 billion, beating analysts' estimates of $20.91 billion, according to Refinitiv Data.

Meanwhile, now that the government relaxed restrictions as Omicron fears receded, operating income in the parks, experiences, and products segment stood at $2.45 billion, versus an operating loss of $119 million a year ago.

Disney has poured billions into creating new programming for the company's two-year-old streaming services, Disney+, which is not yet profitable, to grab a share of the online video market.

"This marks the final year of the Walt Disney Company's first century, and performance like this coupled with our unmatched collection of assets and platforms, creative capabilities, and unique place in the culture gives me great confidence we will continue to define entertainment for the next 100 years." - Disney Chief Executive Officer, Bob Chapek

Investors will thus be watching the streaming service's growth trajectory closely, as the company stakes its future on a direct-to-consumer strategy.

Shares of Disney finished the regular session up more than 3% and closed at $147.23 on Wednesday, 9 February.