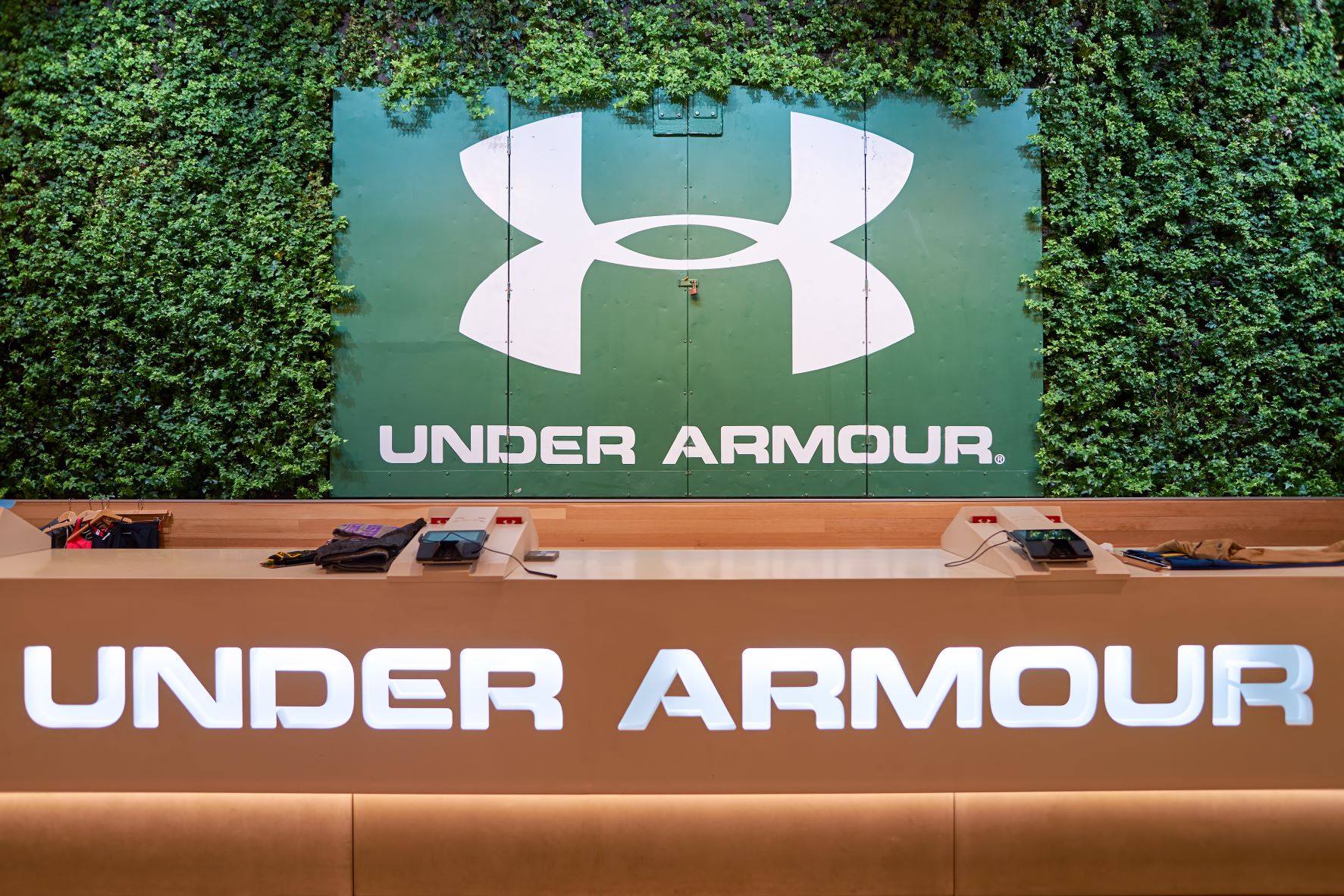 Following the news, Morgan Stanley downgraded the stock, sending shares down nearly 16% in trading on Thursday.

Frisk didn't give a reason for his departure but was supposed to lead a turnaround for the company after taking over as CEO from the company's founder, Kevin Plank, in January 2020.

In a phone interview with CNBC, Plank said that this would allow the company to start a new chapter of growth, particularly by ramping up its e-commerce operations.

"We believe that now we're on our front foot, and as we look at the future, we feel that this is the appropriate time for us to take a real growth perspective." - Under Armour Founder Kevin Plank.

However, Under Armour's comeback is now being challenged by poor sales this year.

Frisk joined Under Armour in 2017 and took his role as CEO just as the Covid-19 pandemic began.

With the supply chain bottlenecks and another round of Covid lockdowns in China, the company has struggled to lift sales, reporting a net loss for its most recent quarter.

In addition, Under Armour's provided a disappointing outlook earlier this month and said that higher costs for shipping and wages would hurt profitability.

For the full year, Under Armour is projecting earnings between 63 cents and 68 cents per share on an adjusted basis, compared with analysts' expectations of 86 cents.

Chief Operating Officer Colin Brown will replace Frisk on an interim basis until the company has found his successor, Under Armour said Wednesday.

Browne is credited for steering Under Armour's digital and direct-to-consumer initiatives and is regarded as a supply chain expert.

As Browne strives to help the struggling apparel maker overcome its coronavirus-related logistical challenges, that expertise should prove valuable.

PRICE TARGET: Under Armour shares are down about 50% year to date.