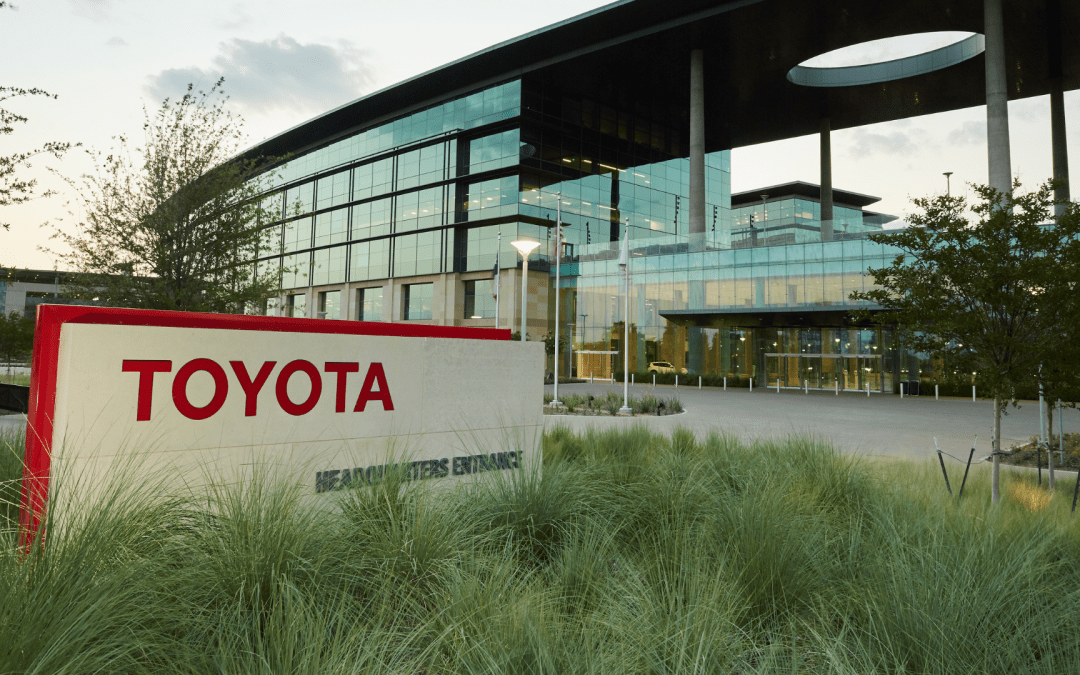 The $1.25 billion investment made by Toyota and Toyota Tsusho is funded partially by the State and local economic-development groups in North Carolina that have spent a decade grading land, moving utility lines, and adding 1,825 acreages with hopes of landing an auto company.

The state’s recruitment of Toyota’s new battery plant, which involved an extensive network of organizations, was coordinated by the North Carolina Department of Commerce.

CEO Ted Ogawa of Toyota Motor North America said, “The future of mobility is electrification, and the Greensboro-Randolph Megasite is the ideal location to make that future a reality.”

Toyota’s project is estimated to grow the state’s economy by at least $9.5 billion over 20 years.

While Toyota has long been a skeptic of the EV industry and is one of the few automakers without a wide distribution of fully electric vehicles within the United States, its new plans acknowledge the rising pressure to build and sell battery-powered cars.

According to analysts, energy costs are a significant factor for battery facilities as it uses up to five times more energy than a traditional energy plant.

Though at the Randolph County site in North Carolina, a former textile region, utility rates are nearly 30% less than the US national average and are known for its access to an abundance of water and cheap energy.

Earlier this year, Toyota said it would spend $9 billion to build car battery factories in its attempt to sell two million electric vehicles yearly by 2030.