Top 5 Things to watch in this week's markets 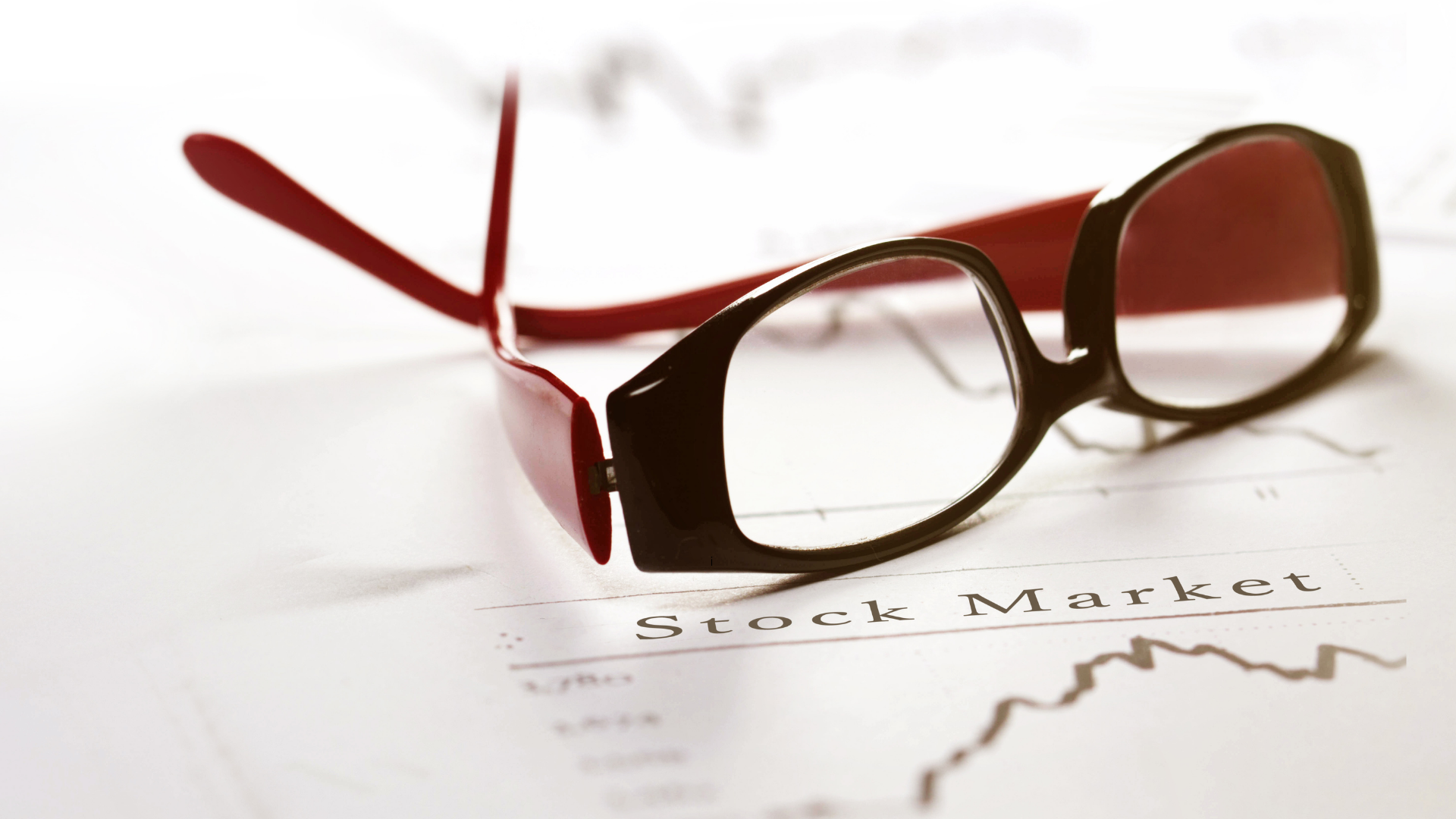 While surging commodity prices are set to remain in focus this week,  Eurozone inflation data for February is expected to reach another record high, underlining the impact of rising energy costs.

Here’s what you need to know to start your week:

On Saturday, western allies announced adding new sanctions against Moscow, including barring some banks from the SWIFT international payments system.

Though allies have not yet said which banks would be targeted, a European Union diplomate said roughly 70% of the Russian banking market would be affected.

Fearful investors have been watching moves that would disrupt global trade and hurt Western interests, with one likely casualty to be the Russian ruble which fell to an all-time low against the U.S. dollar in the past week.

Economists expect Friday's nonfarm payrolls report for February to reflect an increase of 450,000 jobs added to the economy, while the unemployment rate is expected to tick down to 3.9%.

Payrolls processor ADP is due to release figures on private-sector hiring on Wednesday, ahead of the employment report, and the Labor Department is to publish the weekly report on initial jobless claims on Thursday.

Manufacturing and service sectors are likely to have rebounded in February as the effect of the Omicron wave subsided on business activity.

BP (NYSE:BP) is taking a financial hit of as much as $25 billion in a move to dump its stake in oil giant Rosneft by joining a campaign to isolate Russia's economy.

It is still unclear how BP will exit the Rosneft stake during a turbulent time for Russian companies, which face a growing array of sanctions and limits on their ability to access the global financial system.

The surprise move from the British company is the latest sign of how far Western powers are willing to go to punish President Putin for his invasion of Ukraine.

As the fallout from sanctions levied against Russia supercharges demand for the world's reserve currency, the dollar is rising against virtually every peer, with treasuries also rallying.

While the dollar soared last week, the ruble dropped to as low as 119 per dollar, tumbling beyond its previous low of 90 rubles per dollar and indicated 26% lower in offshore trading. The dollar index, which measures the currency against six peers, was up 0.83 per cent at 97.368.

Meanwhile, as sanctions bite, liquidity across Russian assets is vanishing.

While oil has been on a long ascent on the back of a booming economy following the pandemic-induced slump, the wave of Western sanctions against Russia, prompted by the invasion of Ukraine, pushed prices even higher.

The oil price spike above $100 a barrel added to a flurry of red flags that equities are already grappling with, which threw global markets into a tailspin, prompting wild swings, target cuts, and allocation changes.

To learn more about stocks and investing visit MEXEM.