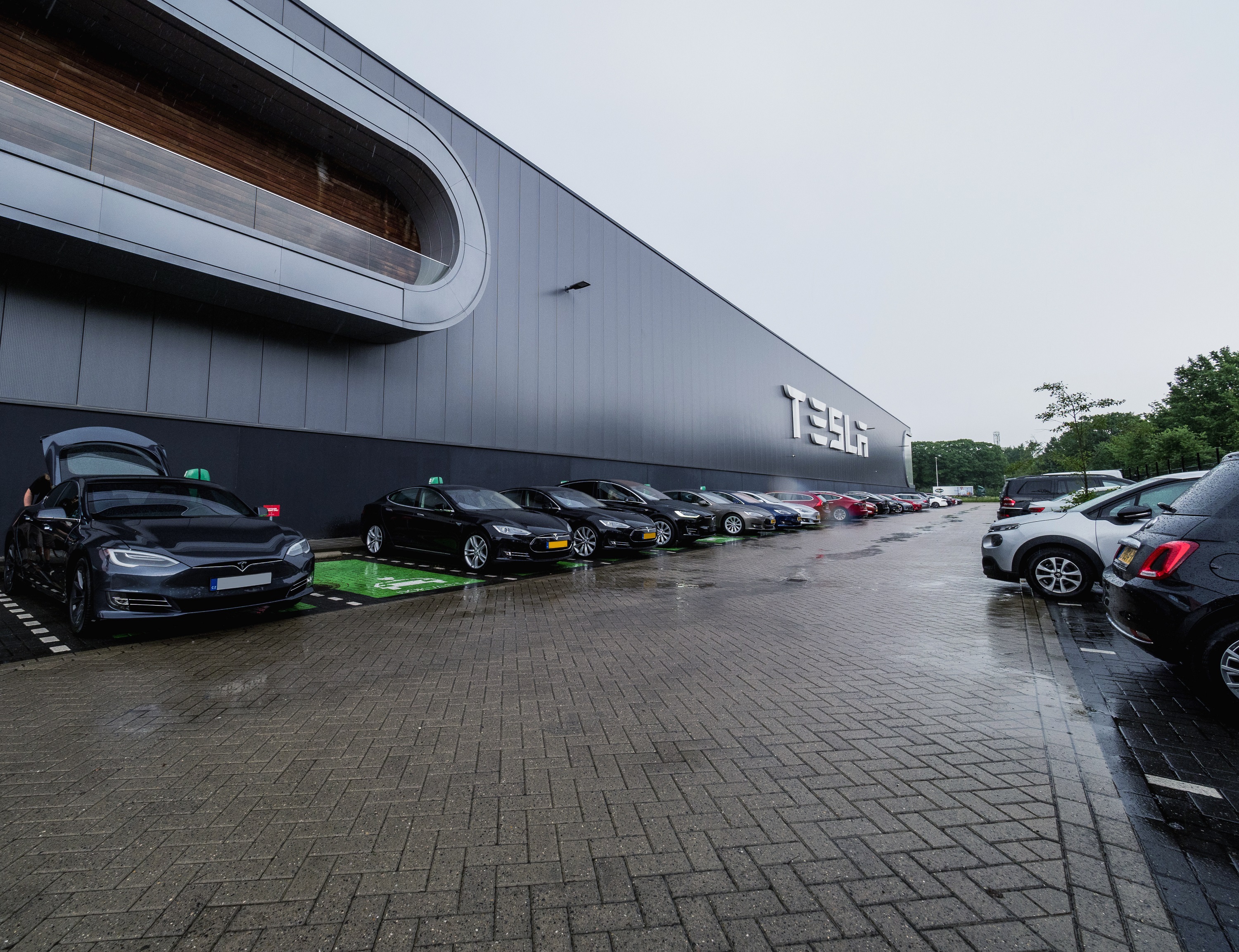 On Tuesday, CEO Elon Musk of Tesa (NASDAQ:TSLA) said the electric vehicle maker would be cutting its salaried workforce by 10% over the next three months.

Musk said that Tesla's overall immediate headcount will be lower by 3% to 3.5% over the short term but will be higher in about a year. He added that he expects the company's hourly workforce to grow instead.

However, news website Eletrek reported that Tesla was also laying off hourly workers.

Earlier this month, the billionaire announced the company's plans to reduce staff after Reuters reported that the CEO told company executives he had a “super bad feeling” about the economy.

In its 2022 annual report, Tesla said that about 39% of roughly 100,000 workers were production line employees.

Elsewhere, the electric vehicle maker has to raise wages to attract employees to its new manufacturing plant outside Berlin.

Birgit Dietze, a regional representative for IG Metall's branch for Berlin, Brandenburg, and Saxony, said in a statement that recruitment at the company's Gigafactory in Gruenheide, which began production in March 2022, is behind schedule.

She added that many interested in switching to Tesla "earn significantly more in their current jobs at other automakers."

Musk's decision to reduce staff has led ex-Tesla employees to file a lawsuit against the company, alleging the staff cuts have violated federal law as it did not give advance notice of the layoffs, according to a Reuters report.

"Tesla has simply notified the employees that their terminations would be effective immediately."

However, Musk fired back at the Qatar Economic Forum, organized by Bloomberg, saying, "Let's not read too much into a pre-emptive lawsuit that has no standing."

He added, "It seems like anything related to Tesla gets a lot of clicks, whether trivial or significant."