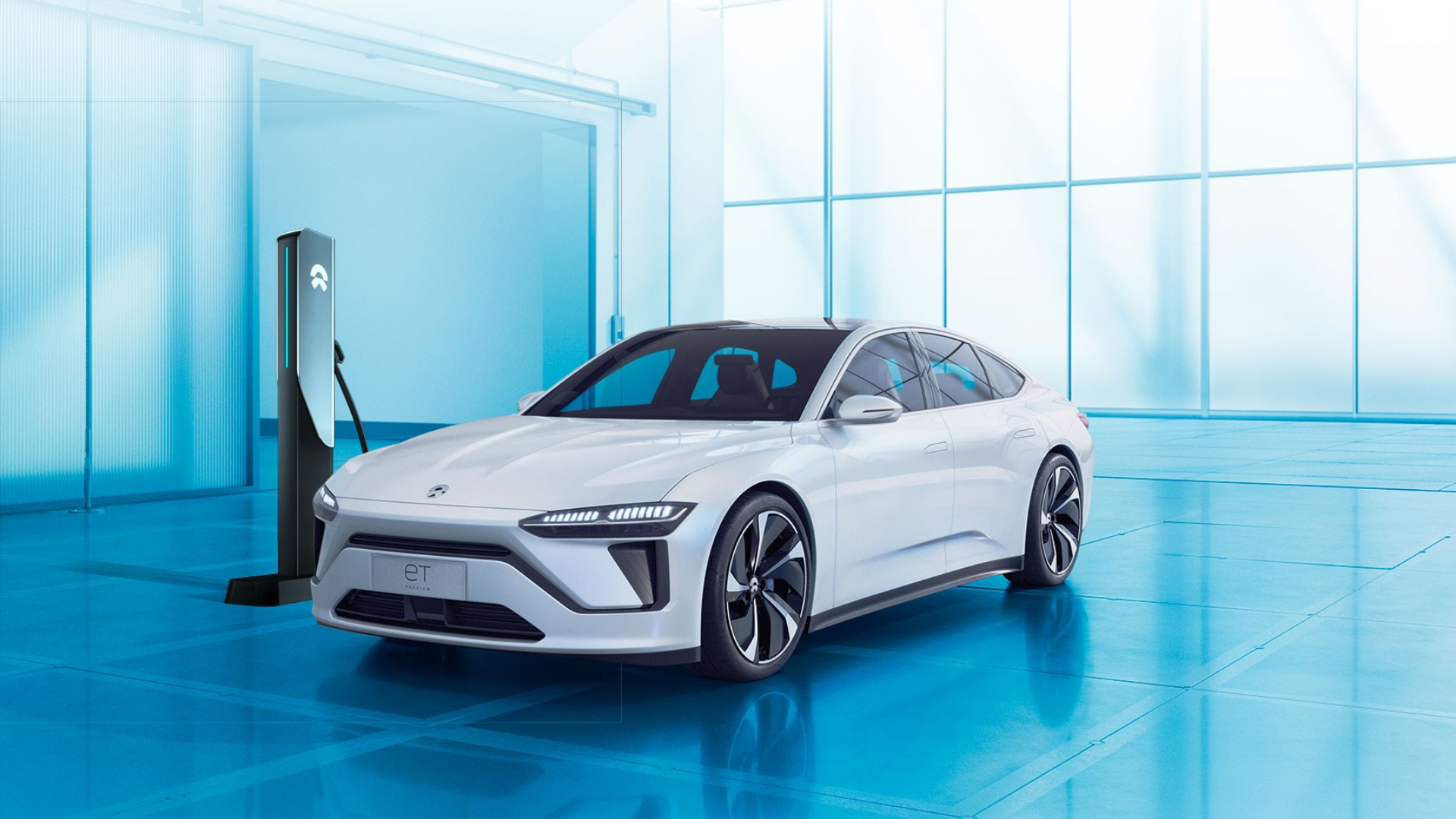 Tesla rival Nio (NYSE:NIO) plans to carry out secondary listings in Hong Kong and Singapore, joining other Chinese companies who seek additional listings outside New York as Chinese businesses face the threat of being forced off American exchanges.

Stock exchange filings on Monday indicated the New York-listed firm had received preliminary approval from the Hong Kong Stock Exchange to trade its shares in the city. In addition, the Singapore Exchange is reviewing an application for a secondary listing on the main bourse of that board.

Assuming the company would sell up to 5% of its shares, the latest move could help Nio raise about $1.9 billion, the report noted. In September, Nio announced plans to sell $2 billion of American depositary shares in an at-the-market offering, reportedly applying for the Hong Kong Listing in March last year.

With respect to the proposed secondary listing on the Main Board of the SEHK, Morgan Stanley Asia Limited, Credit Suisse (Hong Kong) Limited, and China International Capital Corporation Hong Kong Securities Limited are acting as the joint sponsors.

Over the past twelve months, the company's U.S.-listed depositary receipts have fallen more than 50%, while as of Friday, Nio had a market value of about $34 billion.

Washington's hawkish stance on U.S.-listed Chinese companies and Beijing's caution about international listings have both worked in Hong Kong's favor. Boosted by a flurry of Chinese listings, Hong Kong Exchanges and Clearing Ltd. last week reported record annual profit for 2021 and a strong pipeline for 2022.

Though China's leading EV startups have established themselves in the market, they'll need heavy investments to stay in the game as competition heats up, said analysts.