Tesla deliveries bounce back but still short of Street estimates 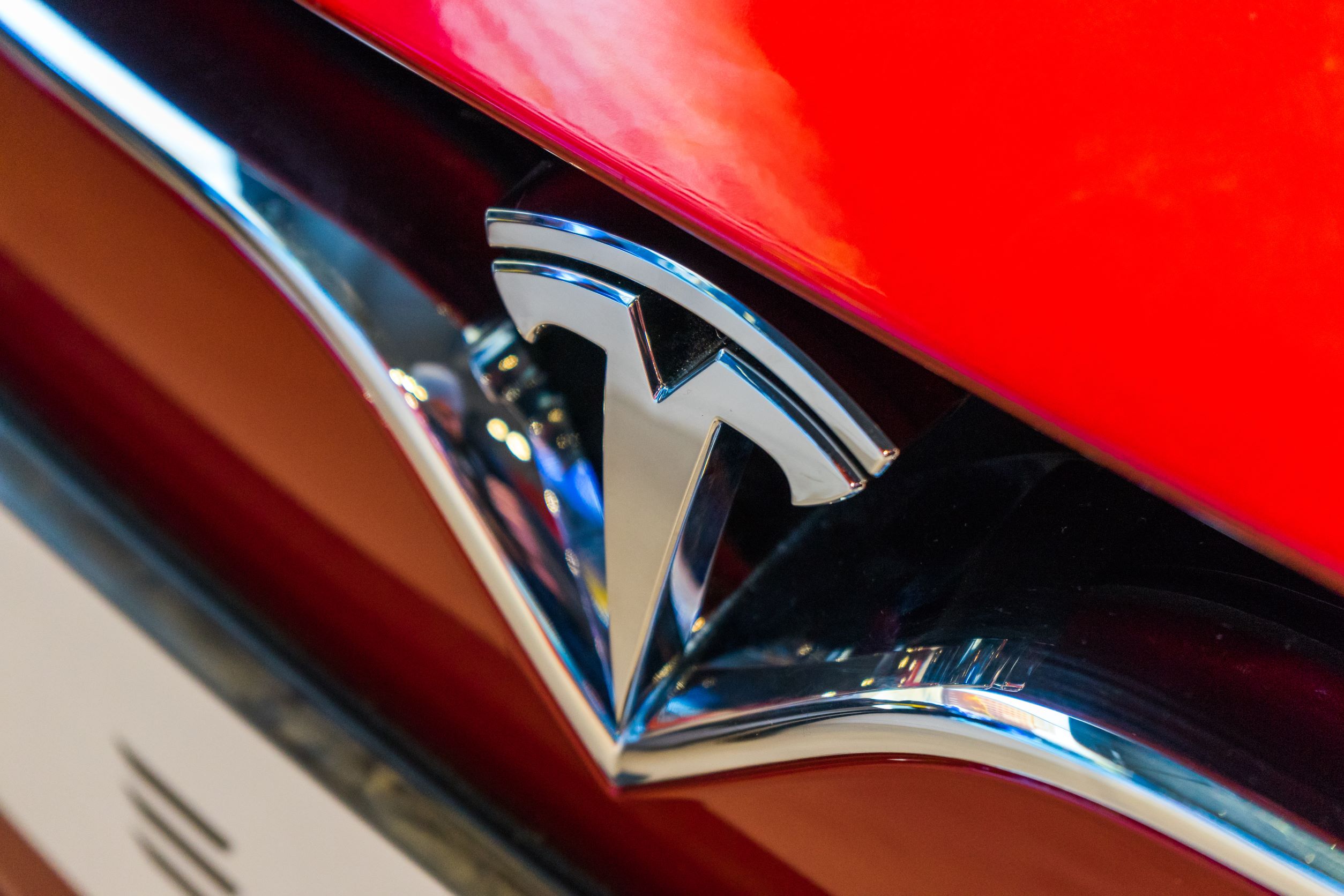 In its most recent quarter, Tesla Inc.'s (NASDAQ:TSLA) vehicle deliveries rebounded to 343,830, a new record and turnaround from earlier this year when a shutdown at its China factory and other challenges affected how many vehicles it managed to get into customers' driveways.

Yet, the figure was still short of Wall Street expectations, leaving the company requiring a further increase in the final three months of 2022 to meet annual growth objectives.

In its report Sunday, Tesla said the company produced 19,935 of its higher-priced Model S and X vehicles and 345,988 of its more popular Model 3 and Y vehicles during its third quarter.

Deliveries are up roughly 42% from last year's third quarter and are expected to help the company post its highest ever quarterly sales and a record profit of $3.34 billion when it reports third-quarter results.

Recently, Tesla has boosted production capacity across its plants in the US, Europe, and China to keep up with customer orders.

In July, Tesla said its capacity expansion had given it nominal ability to produce about 1.9 million vehicles over a 12-month period, though those volumes remained compromised by supply-chain challenges.

On Friday, Tesla unveiled a prototype of its humanoid robot, Optimus, which CEO Elon Musk says could be available for wider purchase in three to five years and cost less than $20,000.

Musk also showed a video of the robot picking up boxes and moving through a rendered office building watering plants.

Tesla said quarterly results are scheduled for 19 October, the same week Musk is due in court in Delaware amid his ongoing Twitter Inc. battle over his efforts to abandon its $44 billion takeover deal.