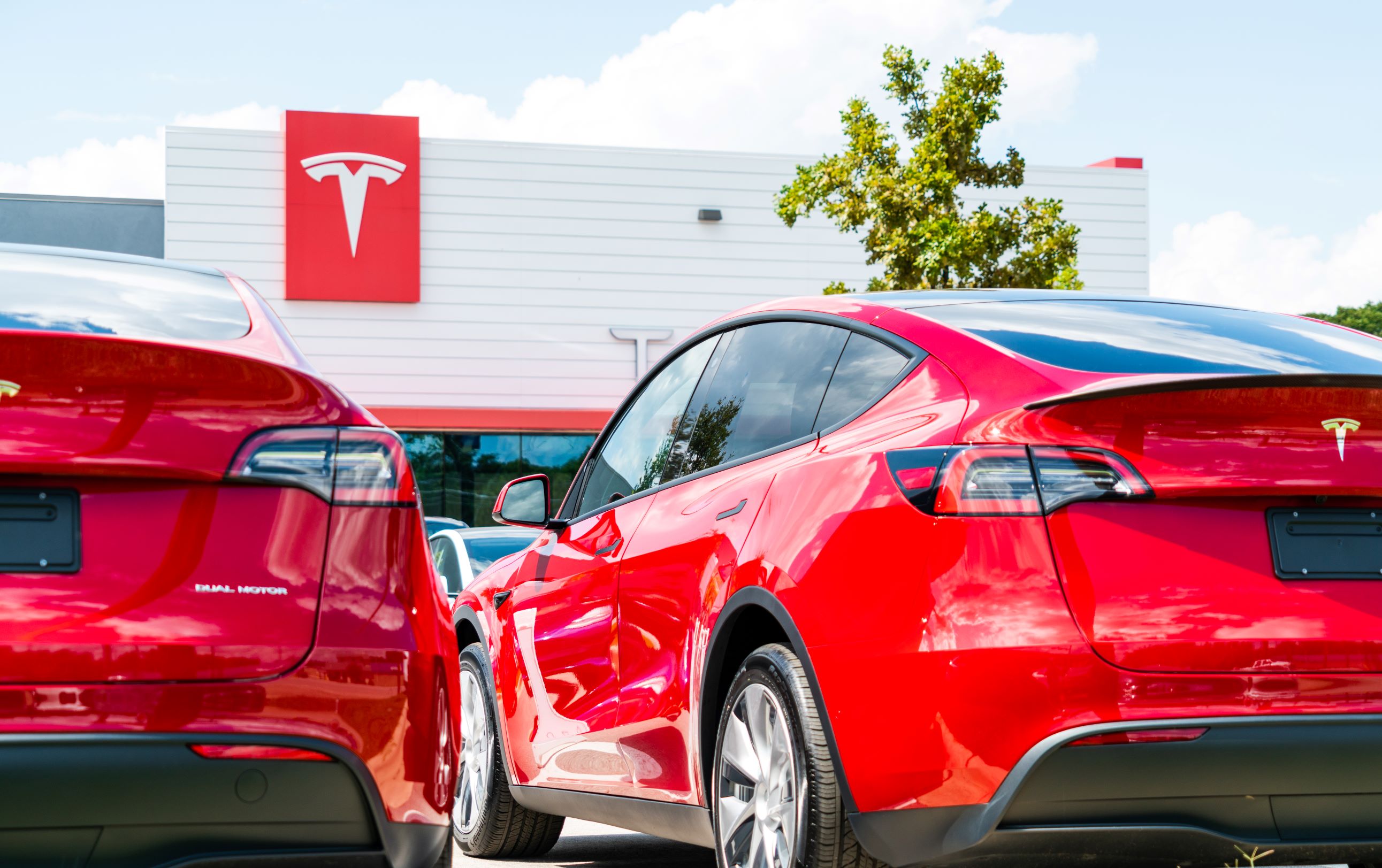 At the event, dubbed the "Cyber Rodeo," Musk boasted about the size of the new factory, which is larger than the U.S. Pentagon, and teased the audience with Tesla's product lineup, including the Cybertruck, the Model Y crossover, and the robotaxi.

Musk, who wore dark sunglasses and a black cowboy hat on stage, said that 2022 is all about growing in scale, while 2023 will bring new products to the market.

Tesla aims to produce 500,000 Model Y electric vehicles in the Texas factory, contributing to Tesla's goal of building 1.5 million or more EVs this year. Musk also announced plans to expand its experimental driver assistance program to a larger user base.

Deutsche Bank analyst Emmanuel Rosner continues to expect "strong" Tesla volumes this year, as the up and running factories in Berlin and Texas will further add to Tesla's production abilities.

The Texas factory comes at a critical point for Tesla's expansion as the company has been operating near capacity at its plant in California.

Despite Tesla delaying the production of Cybertruck and Semi-trucks at the factory to next year due to parts shortages, Rosner believes that the company is "well-positioned to deal with current macro challenges."

Tesla posted record deliveries for the first quarter and achieved more than 1,24 million units in annualized production, keeping the company "on track" to deliver its planned 1.5 million units.

Sam Fioriani, vice president of global vehicle forecasting at AutoForecast Solutions, believes Tesla's Austin factory should help the company improve the quality of cars and reduce manufacturing costs since it was designed primarily to manufacture Tesla products only.

Musk said, "It will be the highest volume car factory in the U.S."