Tesla announces second price increase in less than a week 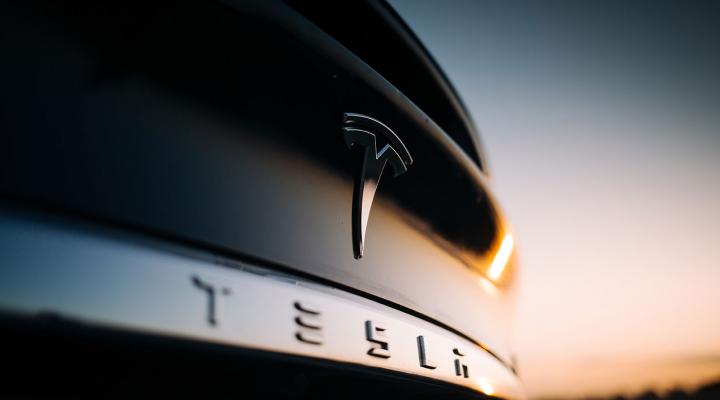 For the second time in less than a week, Tesla Inc. (NASDAQ:TSLA) announced an overnight price increase between 5-10% throughout its entire lineup of vehicles in China and the U.S.

On Monday, CEO Elon Musk took to Twitter, saying, "Tesla & SpaceX are seeing significant recent inflation pressure in raw materials & logistics," leaving the market with no surprise to the move.

As seen with gas-powered cars, skyrocketing nickel prices and other vital materials used in EV batteries combined with inflationary pressure on raw material and logistics are forcing automakers to raise prices.

Thus, the hikes from inflation and rising commodity prices do not safeguard EV makers.

However, according to analyst and founder Gene Munster of Loup Ventures, Tesla is likely to bring down the prices of its electric vehicles in two years.  Munster, who is bullish on Tesla, said that prices rarely come down after hikes but believes that the automaker would still want to "try to push pricing down."

"We have seen them do both price increases and price decreases.  They've kind of played both sides of it." - Munster.

In 2021, Tesla sold nearly a million electric vehicles and is set to add more capacity this year with two facilities, Giga Berlin & Texas.  It suggests that if Tesla ramps production, there could be an opportunity to lower their prices.

Eventually, the Berlin plant would be able to clock 500,000 annual EV capacity, thus relying less on the Giga Shanghai plant in China.

(Latest:  In a Reuters report, Tesla has halted production at its Shanghai factory on March 17 and 18, as China tightened restrictions to curb the latest outbreak of COVID-19.)

Among rivals like NIO, Xpeng, and Rivian Automotive, Tesla remains the most-valuable EV maker by a factor of almost 10.