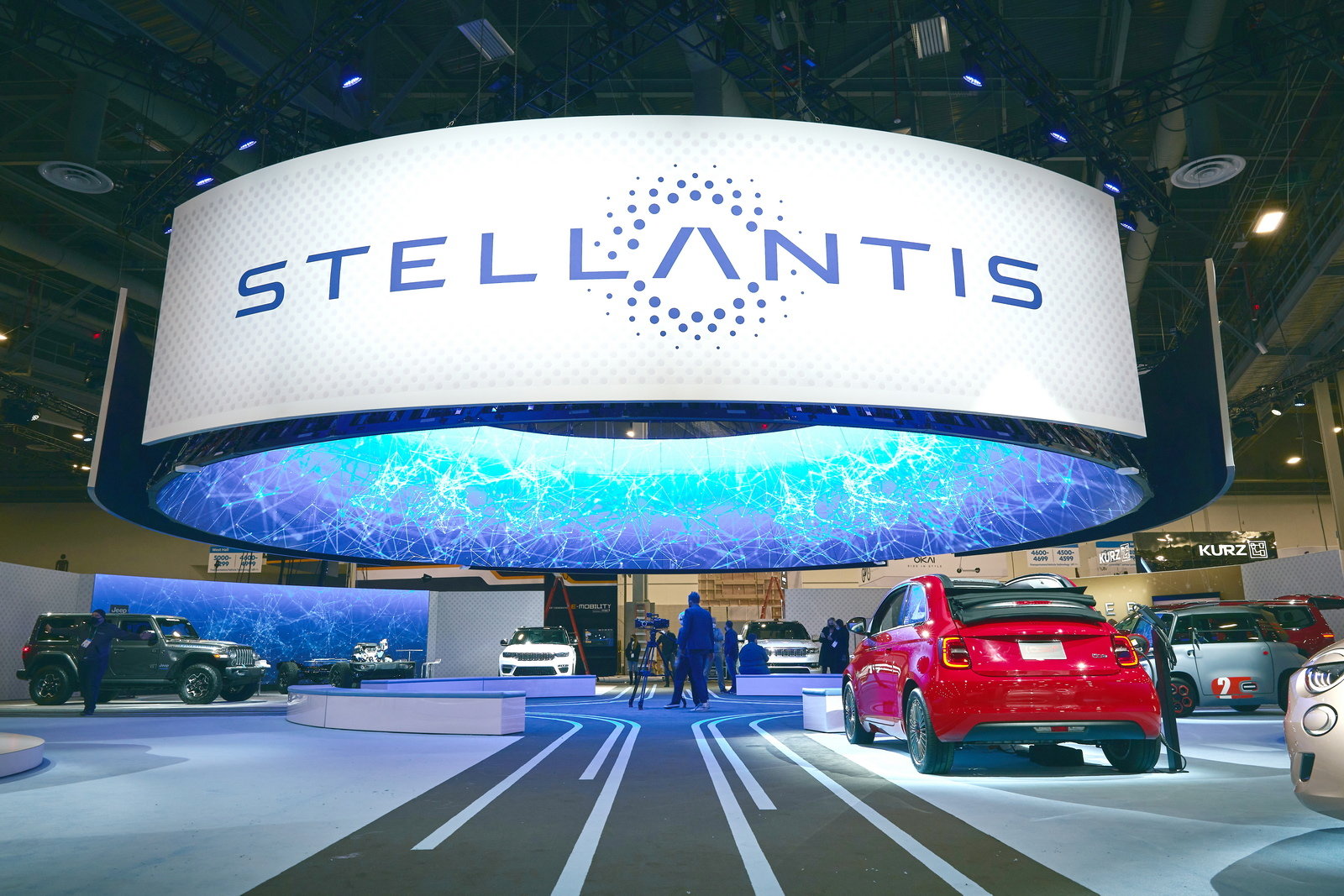 Stellantis NV (NYSE:STLA) and Toyota Motor Europe NV (NYSE:TM) said Monday they would expand their existing partnership to produce a new large-sized commercial van, including a battery-electric version for the European market.

The first vehicles under the agreement are planned for 2024, while Toyota's European customers will benefit from Stellantis' cutting-edge, zero-commission technology.

The new vehicle marks the third body type under the agreement and is part of its "Dare 2030" goal of having EVs make up 100% of sales in Europe and 50% of sales in North America by 2030.

The collaboration between the two companies started in 2012 with Toyota's mid-size LCV produced in France at Stellatnis' Hordain Plant.  The latest announcement deepens the partnership and allows both companies to benefit from development and production cost optimization.

"Stellantis is further demonstrating its expertise in the commercial vehicle segment and in developing battery-electric technology built to support a full range of needs." - Stellantis CEO, Carlos Tavares.

Due to a spike in parcel deliveries, the higher demand for vans has pushed carmakers to cross-manufacturing deals.

Stellantis is home to Europe's largest and most iconic automaker brands, including Alfa Romeo, Chrysler, Citroën, Maserati, and Jeep, to name only a few.

Different from its peers, Stellantis' electrification strategy is that it continues to release hybrid, plug-in vehicles that combine electric batteries with traditional ICE engines. Since Stellantis' does not yet have the infrastructure for all vehicles to go electric, the strategy seems sensible for the next several years.

Stellantis is also investing in battery technology through its partnerships with Samsung SDI and LG Energy Solution, which could protect Stellantis from future supply chain shortages and price increases.

Tavares has recently warned that the auto industry faces imminent shortages and has emphasized the need to increase battery production.

ESG SCORE:   Stellantis ranks in the top 10 among 46 global car companies with an aggregate ESG score of 70.3, according to WSJ ESG data.