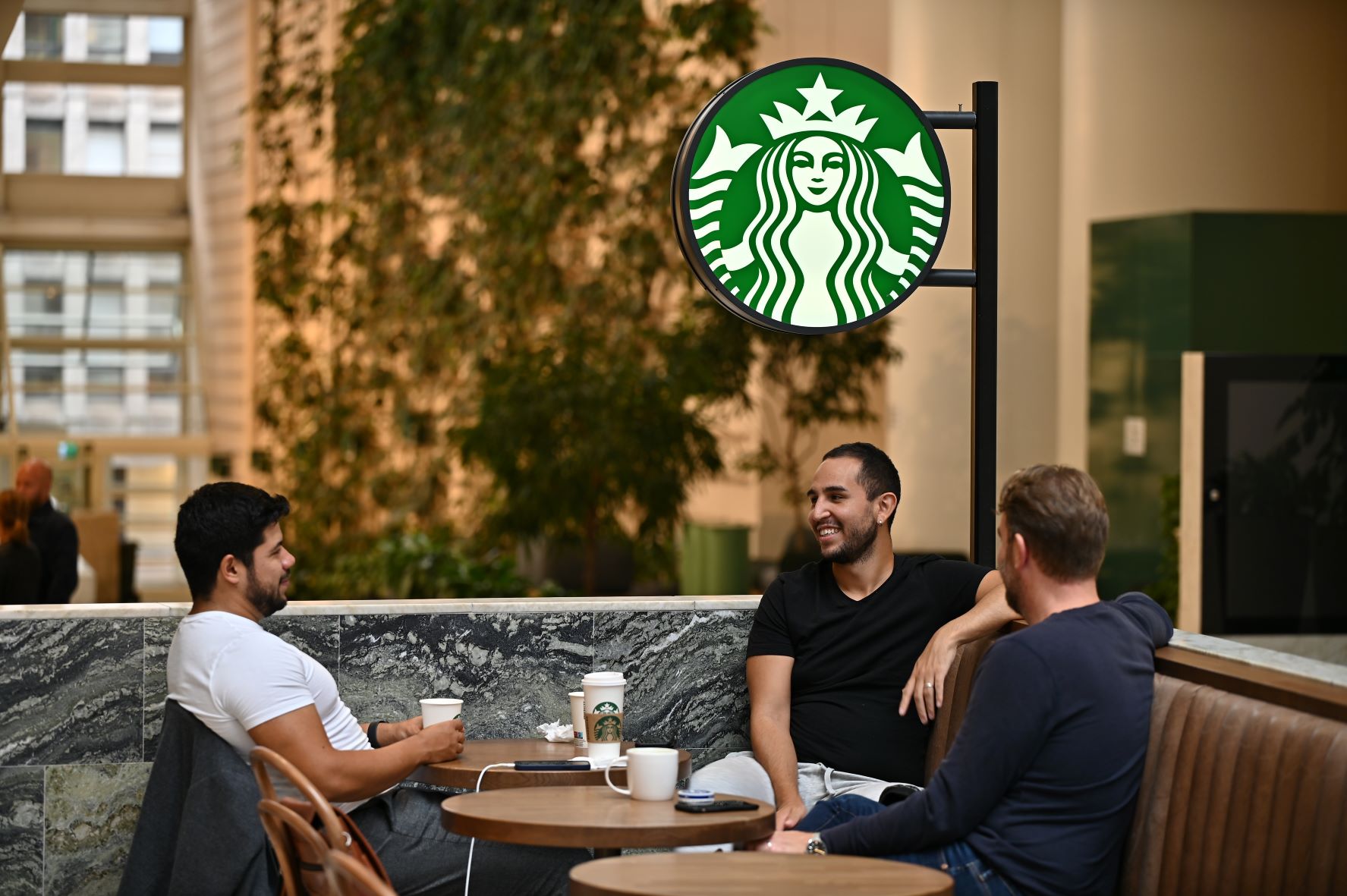 On March 16, shareholders of the coffee-chain giant Starbucks (NASDAQ:SBUX) announced the re-assignment of founder Howard Schultz on an interim basis until the company finds a suitable CEO replacement.

On the first day with his foot back in the door, the veteran suspended billions of dollars in shares repurchases and said his immediate focus would be on cafes, customers, and employees rather than the stock market.

"You have to take the opportunity to invest money where it will get the best return on multiple levels both as a direct investment and to show what the company's current focus is." - Feinseth

In fiscal 2021 ending October 3, Starbucks didn't repurchase any shares but had started to ramp up share buybacks again during the fiscal quarter 2022.   Starbucks told investors in October that it would make a new authorization of $20 billion in dividends and buybacks over three years.

Investors seemingly grew uneasy about the company's halt on buybacks, sending shares down 4.2% on Monday.

In the company's press release, Schultz invited employees to "join in the reimagination of the company he built," clearly following the notion that when instrumental personalities return to previous leadership roles, it often signals a renewed effort to restore a company's overall objective.

Global comparable-store sales increased by 13% year-over-year, putting the company in a stronger position than a year ago.  However, cost inflation and other headwinds are impacting Starbucks' bottom-line performance.

Turning to Wall Street, analysts are cautiously optimistic about the stock with a Moderate Buy consensus rating.  The average price forecast of $114.05 implies an upside potential of 24.7% to current levels.

Over the past year, the stock has lost 21.2%, trailing other restaurant stocks as the company navigates growing costs for supplies and wages.