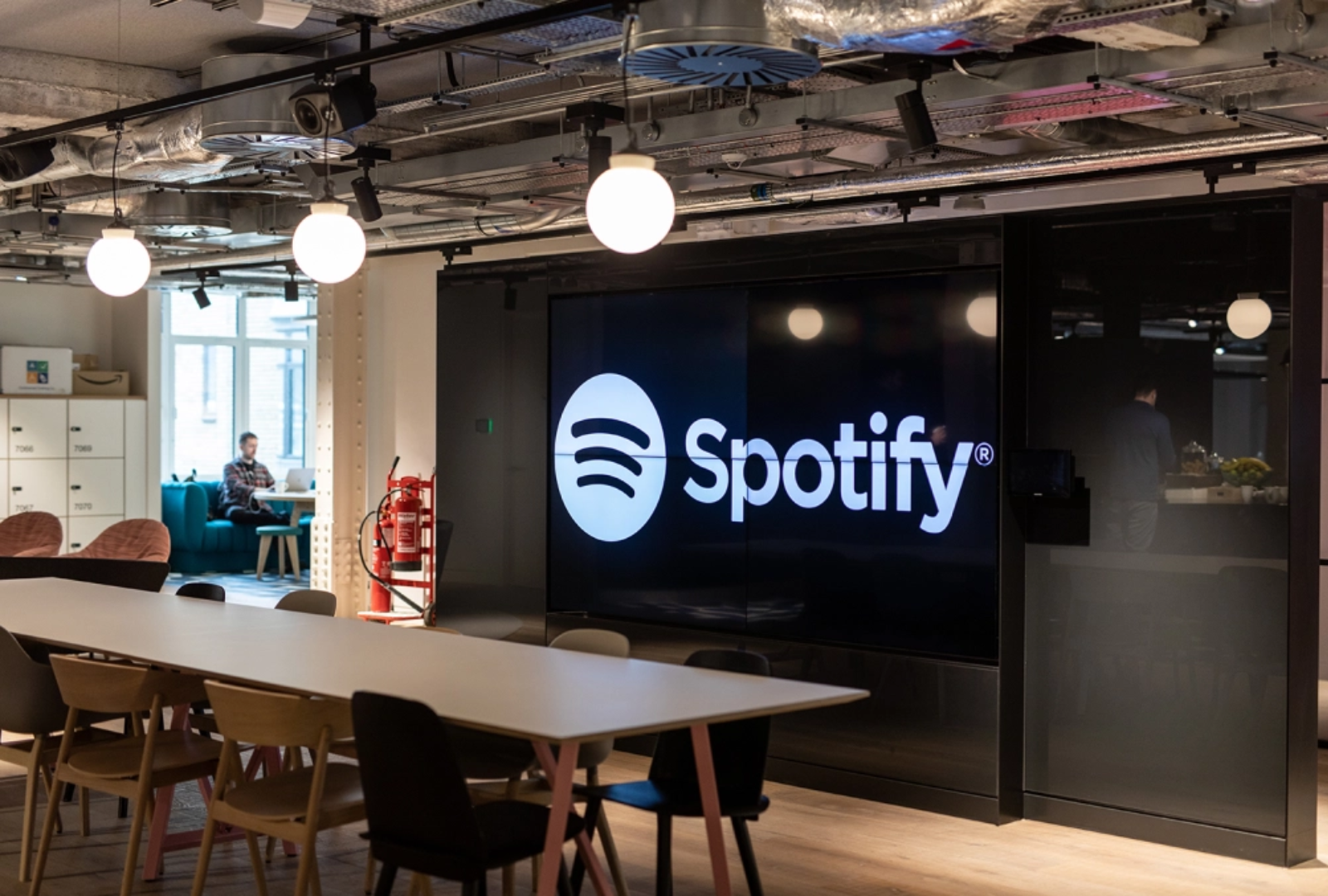 Accordingly, Ek further forecasts gross margins to jump to 40% and operating margins to 20%.  Spotify's gross margin in its core music streaming business is currently about 28.5%.

Following the news, the stock rose over 6% to close at $116.39 in Wednesday's extended trading session.  Over the past year, shares have declined 51.2%.

For Spotify to reach 1 billion monthly active users (MAUs), it would have to keep up with its current annual growth rate of 19%.

Though this might be an aggressive projection, Spotify will have reached 850 million subscribers by the first quarter of 2027, even if the company only grew MAUs by 15% per year.

In addition, to boost its average revenue per user, Spotify is also planning to enter new types of content, apart from music, podcasts, and audiobooks.

Since the audio giant leads the way in the majority of markets except for China, and with music and audio having such ubiquitous global popularity,  the company remains on track to reach its goals.

With a Moderate Buy consensus rating based on 13 Buys, nine holds, and one Sell, the Street is cautiously optimistic about the stock.

Spotify's average price target of $150.59 implies an upside potential of 29.8% from current levels.

Elsewhere, earlier in May, Ek repurchased $50 million of shares, signaling to investors that he is confident in the company's future prospects.