Shopify shares pop as it teams up with Twitter 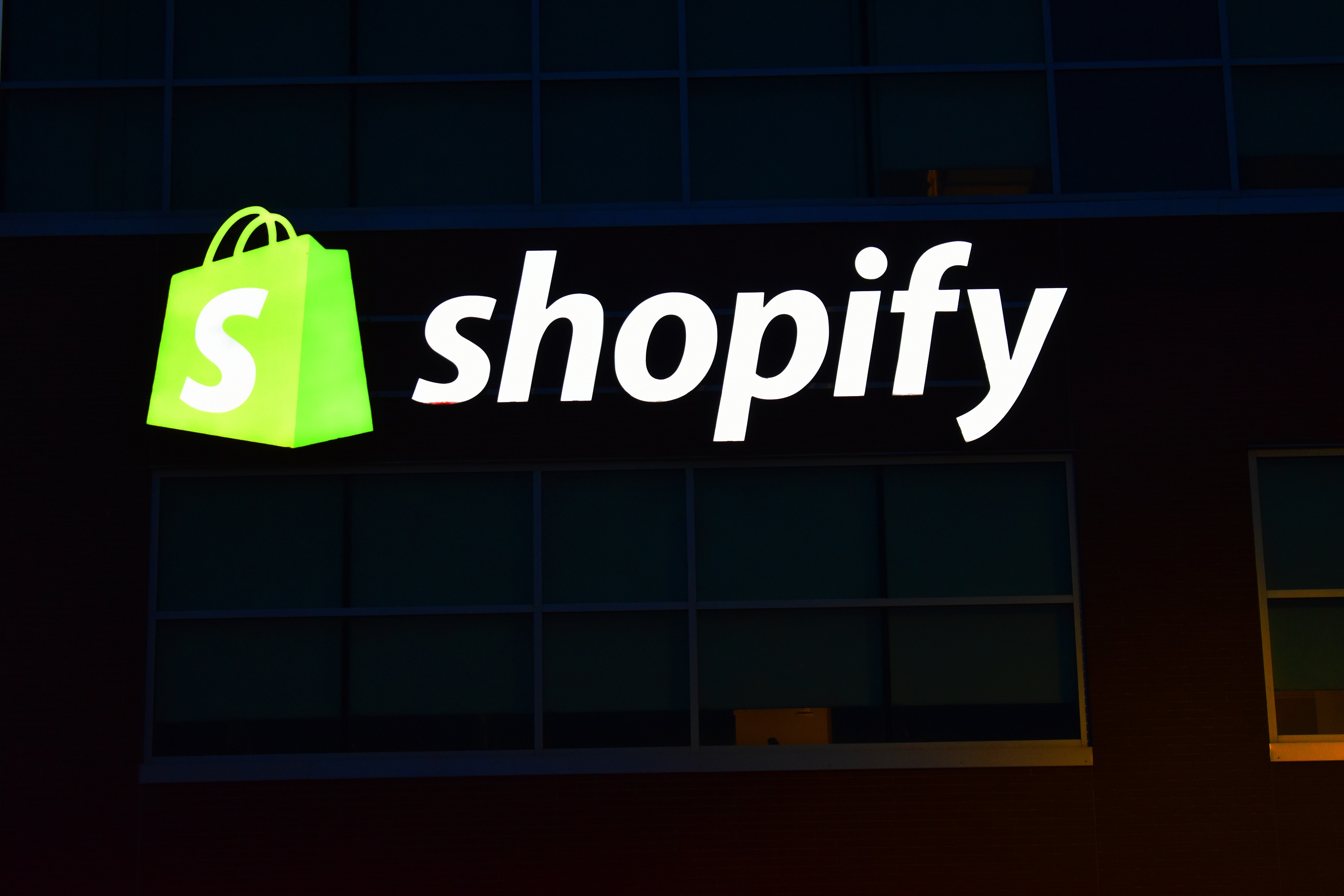 Earlier this week, Twitter (NYSE:TWTR) announced that Shopify'S (NYSE:SHOP) merchant customers would be able to connect their Twitter accounts to their Shopify accounts.

By downloading the Twitter sales channel app from Shopify's app stop, U.S. merchants can automatically sync their inventories, and highlight their products at the "front and center" of their Twitter profiles, according to insiders.

Retailers will be able to sell their goods on Twitter by displaying up to 5 products on their Twitter profile or by using Twitter shops, a pilot feature that allows vendors to advertise as many as 50 products in a tab linked to their profile.

Shopify has welcomed the partnership, while its investors seem optimistic about it too.  Following the news, shares rose 6%.

"Twitter is where conversations happen, and the connection between conversations and commerce is vital," says the director of product, Amir Kabbara at Shopify.

The news follows other Shopify collaborations, including Meta Platforms Inc.'s Facebook (NASDAQ:META) and Alphabet Inc.'s Google (NASDAQ:GOOGL), as the company carries out new initiatives to grow its commerce business.

Though Shopify hit the jackpot during the Covid-19 lockdowns when global brands and mom-and-pop stores turned to online selling, the stock has been struggling since then, trading at a multi-year low due to the tough year-over-year comparisons.

Shares of the internet-based commerce platform provider have fallen by more than 76% this year. Despite the massive decline, Jeffries analyst Samad Samana remains bullish on the stock.

“While some investors may be frustrated by the acceleration in spend in light of the tougher macro and rising rates, we remain supportive of increased NT [near term] growth-related investments given Shopify’s LT [long term] ambitions and competitive positioning.” - Samad Samana

Overall, consensus among analysts on TipRanks is a Moderate Buy due to near-term headwinds.  The stock has received 15 Buy recommendations, including Samana, 11 Holds, and two Sell ratings.

While Shopify's valuation got ahead of itself when the stock traded for more than 60 times sales during the pandemic, the stock now hovers around only nine times sales at $368 a share.

It's clear that the company's product is not going anywhere anytime soon, thus making it a "no-brainer" stock to scoop up while skepticism remains high.