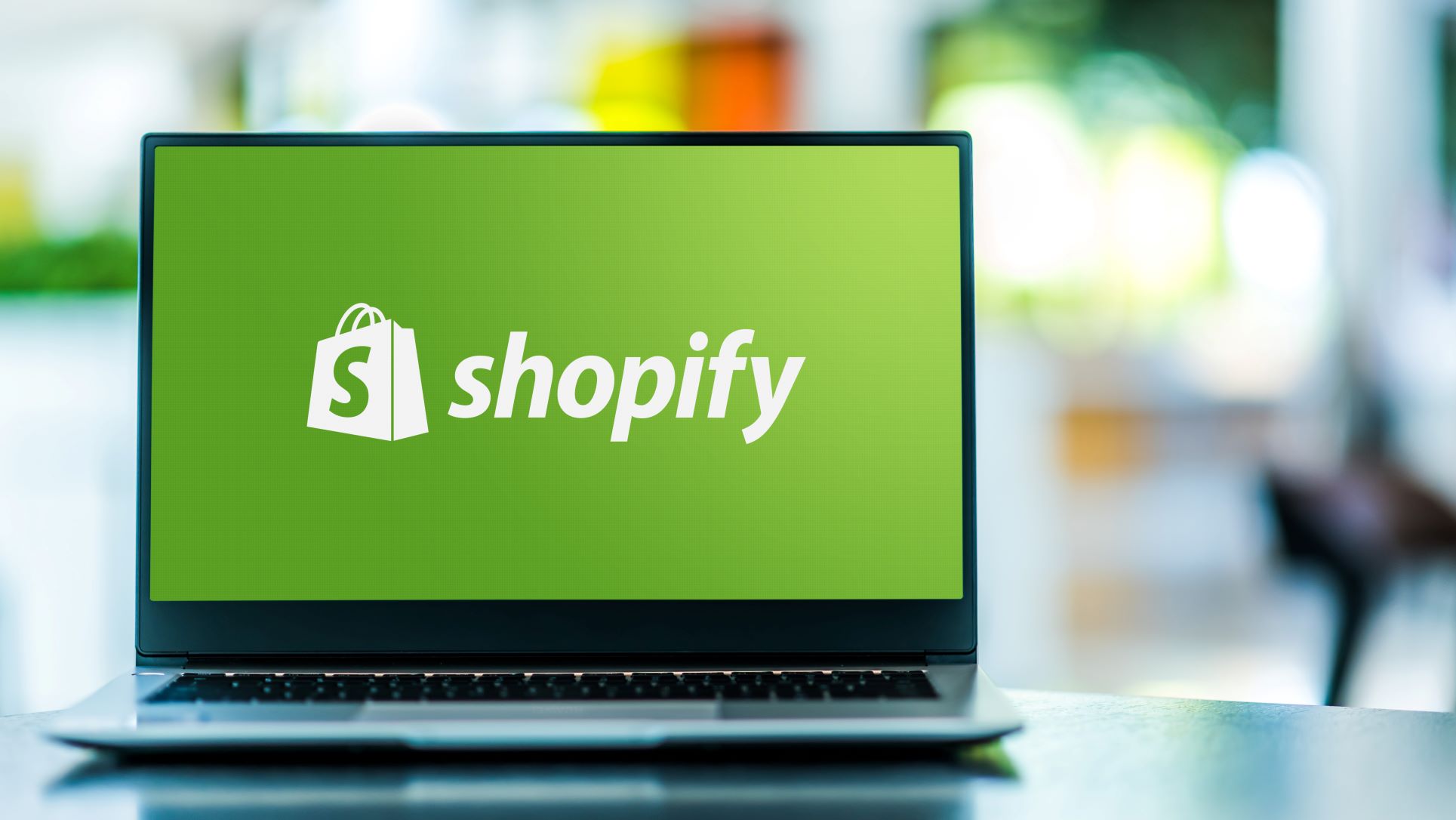 Earlier this week, Crypto.com, a popular cryptocurrency platform based in Singapore, announced that Shopify (NYSE:SHOP) merchants are now able to activate Crypto.com Pay on their online storefronts.

With the integration of Crypto.com Pay, Shopify merchants can grow their reach by giving customers more ways to make their purchases with crypto.

According to Crypto.com's official press release, the platform will incentivize merchants who sign up before 30 June 2022 by waiving its 0.5% settlement fee on all transactions one month after integrating.

In response to the news John Lee, lead of the blockchain ecosystem at Shopify said:

"Our growing blockchain ecosystem demonstrates our commitment to supporting merchants with alternative payment methods on their storefronts, helping to further expand what's possible in commerce."

Moreover, the service will allow Shopify merchants to use 20 cryptocurrencies, including Bitcoin, Apecoin, Ethereum, Cronos, Dogecoin, and Shiba Inu, among others.

Elsewhere, Shopify's rival Amazon (NASDAQ:AMZN) said in mid-April, that it's not close to adding crypto for payments.

Since the start of the year, Shopify has been one of the most beaten-down stocks.  In recent weeks, its shares have also been highly volatile as the high-priced stock reacts to shifts in market sentiment.

On Thursday, however, the e-commerce platform bounced back with shares rising as much as 12.4% after the stock declined 75% year-to-date.

Besides a slowdown in growth, record-high inflation and rising interest rates have impacted consumer spending, with retail earnings this week from Walmart (NYSE:WMT) and Target (NYSE:TGT) shedding light on how challenging the environment is in the industry.

Though these factors could curb Shopify's short-term growth, it could reaccelerate in the second half of the year as comparisons ease.