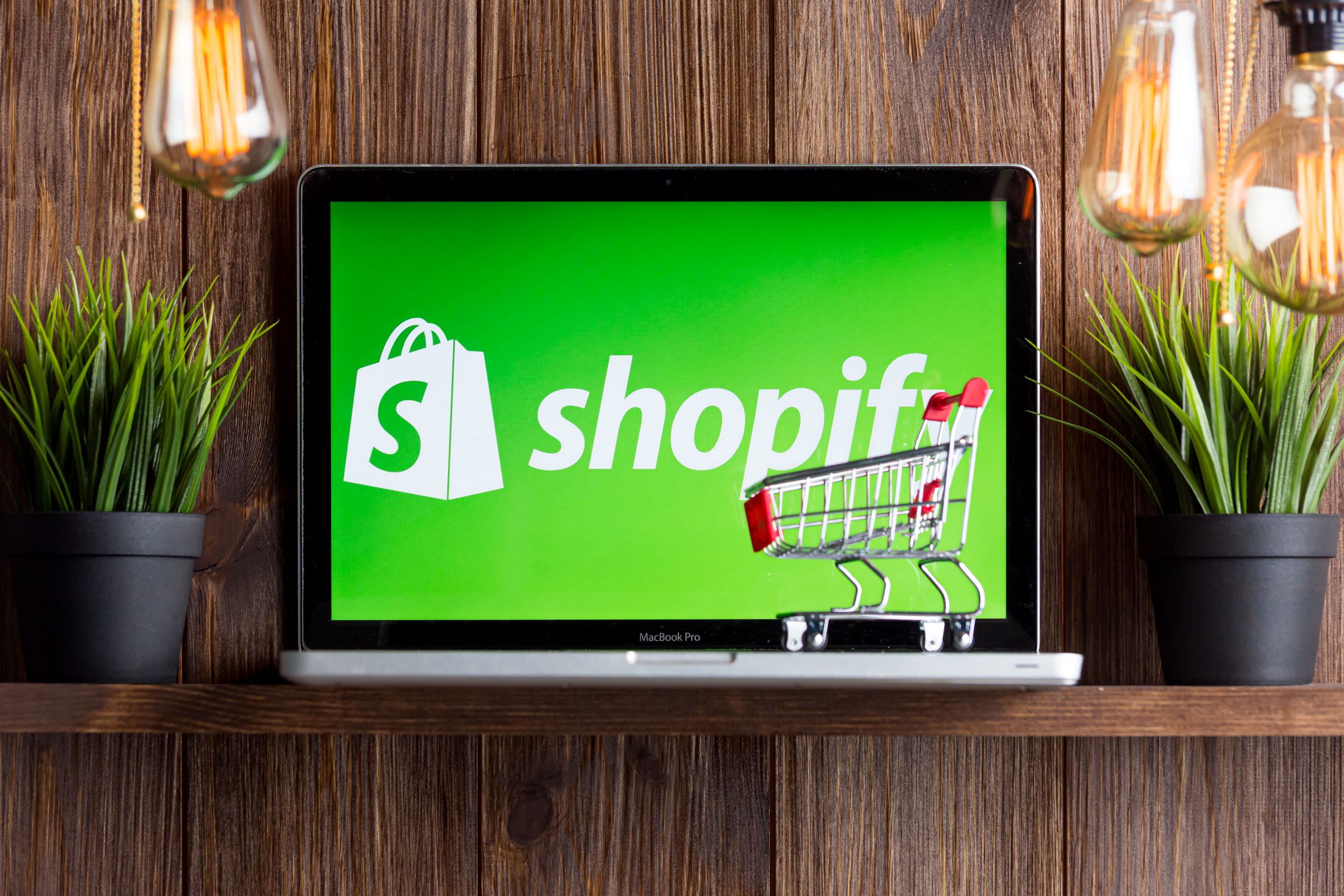 In a regulatory filing Monday, Canadian e-commerce platform Shopify, Inc. (NYSE:SHOP) announced a 10-for-1 stock split and a new share class dubbed the "Founder share" for its CEO, Tobi Lütke, that will give the founder 40% of the total voting power.

The unusual move to create a new share class, which requires shareholder approval, aims to preserve Mr. Lütke's current voting power of shares, as it eliminates the Class B shares and maintains them at the level in perpetuity.

Should Lütke no longer be a Shopify executive, board member, or consultant, he would have to relinquish the shares and be prohibited to transfer the Founder share to any other party, including family members.

Since 2008, Lütke has steered the company and has been instrumental in raising Shopify to its current highs and stellar business performance, opening the door to a surging stock price.

In light of recent tech selloffs, it's worth noting that Shopify was one of the biggest beneficiaries of the pandemic as world consumption moved online and managed to maintain its second position in terms of e-commerce sales with a 10.3% market share in the U.S.

Wells Fargo analyst Jeff Cantwell highlights that Shopify has substantial scope for continued growth with over $160 billion in total marketable opportunity (TAM) in revenue and global retail volume worth $25 trillion.

Following the announcements, Shopify stock surged more than 4% during intraday trading and ended the day gaining 2.4% to close at $617.38.

The average Shopify price target of $982.44 implies an upside potential of 59.1% to current levels.