Shares of VMware jump on Talks of Broadcom takeover 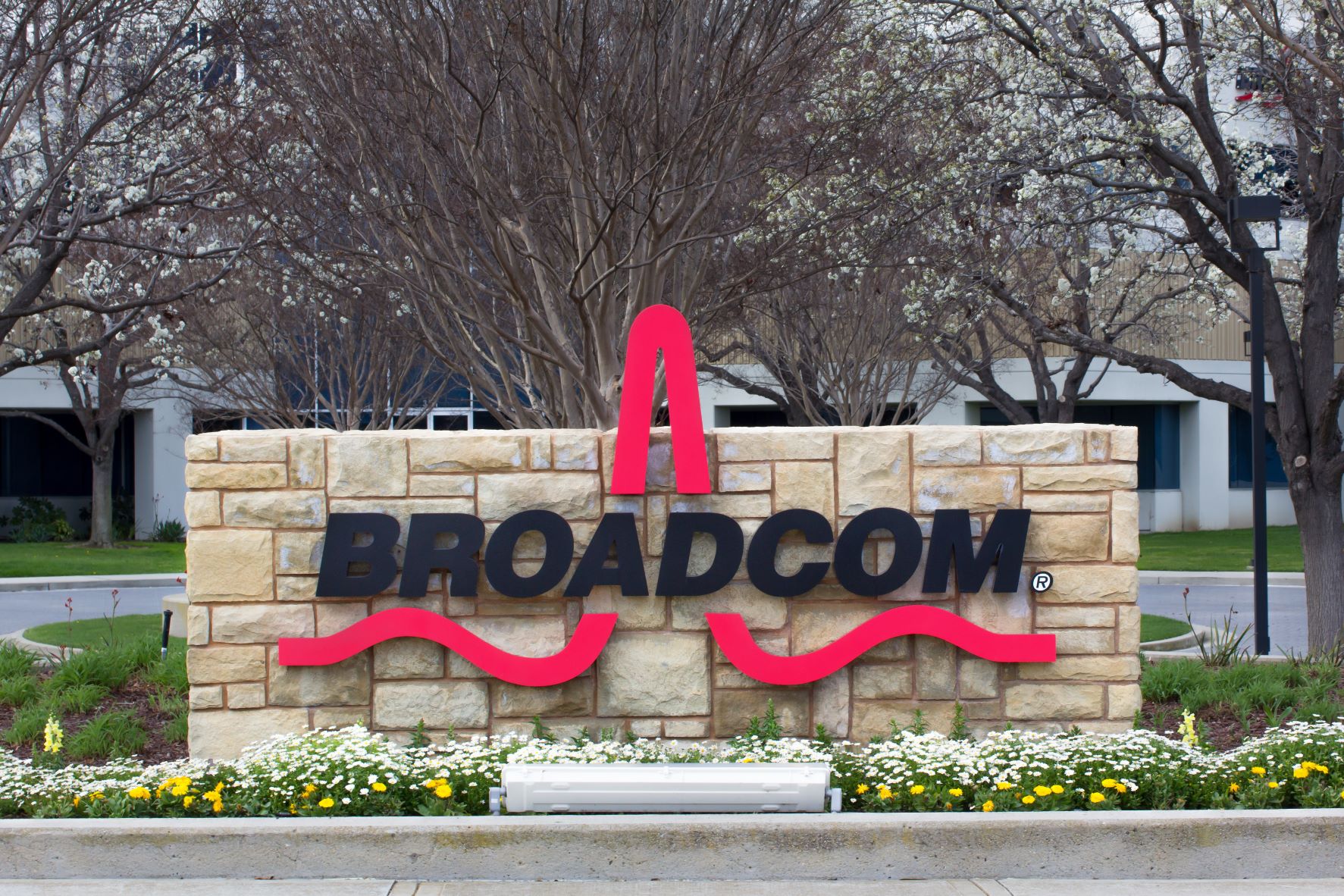 Shares of VMware (NYSE:VMW), the cloud-computing company backed by billionaire Michael Dell, rose 19% in premarket trading on Monday,  following news reports that Broadcom Inc. (NASDAQ:AVGO) is in talks to acquire the firm.

Earlier today, Bloomberg reported the technology companies are discussing a cash-and-stock deal that could come soon if things go well, but there's no guarantee it would lead to an agreement, citing people familiar with the matter.

Though the takeover discussion is ongoing, the transaction shows that dealmaking is still alive despite the drop in the S&P 500 this year that has slowed the overall rate from 2021's record pace.

The deal discussions, which picked up pace in recent days, come after computing pioneer Dell Technologies Inc. (NYSE:DELL) spun off its 81% equity stake in VMware in November.

Should the deal be complete, it would rank amongst the biggest-ever acquisitions of a technology company.

Following VMware's share growth, the company has a market value of about $47.6 billion, while Broadcom's is around $222 billion.

In 2021, the company, which sells a broad range of chips for the data center, networking software, storage, and industrial end market, generated 74% of its revenue from its semiconductors solutions business.

However, like other chipmakers, Broadcom faces concerns about a cyclical slowdown in chip sales.

The powerhouse, built mainly through acquisitions, has thus been on the hunt for a deal to increase its presence in the corporate software market.

Its first big foray into software was its CA Technologies acquisition in 2018, worth roughly $19 billion, and Symantec Corp.'s enterprise security business in 2019.

"We believe an acquisition of VMware would be considered as making strategic sense, consistent with Broadcom's focus on building out a deepening enterprise infrastructure software strategy." - Wells Fargo analysts.

A representative for VMware declined to comment, and Broadcom representatives weren't available.  VMware is due to report earnings on 25 May, while Broadcom's earnings are scheduled for next week.