Roku shares jump after analyst predictions, all eyes on Netflix 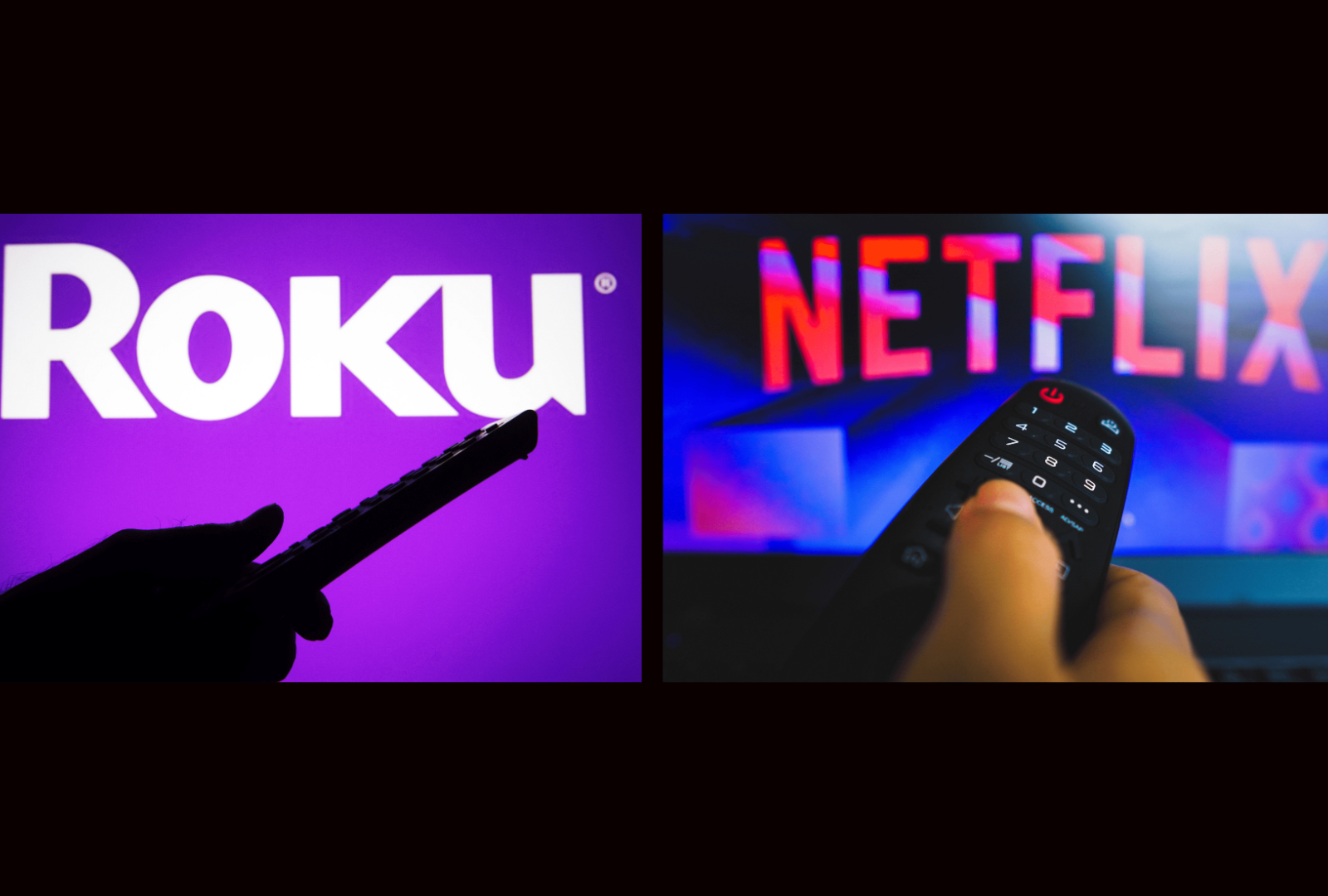 On Tuesday, Roku (NASDAQ:ROKU) shares jumped 8% after an analyst at Needham outlined reasons she thinks the company can benefit from Netflix's (NASDAQ:NFLX) planned push into selling ads.

Roku sells devices that allow users to access streaming services, but the majority of its revenue growth comes from the underlying platform.

The analyst, Laura Martin, believes that advertising on Roku's home page would be a natural fit since every viewer is a streaming consumer, giving Roku negotiating leverage over Netflix to get its cut of ad revenue.

Last week, a "detailed internal speculation" noted that Netflix might attempt to buy out Roku, but it might just be that; speculation.

‍"Roku's relatively small size inside the TV ecosystem, surrounded by much larger companies, suggests that a takeover of Roku is a potential exit strategy."

This week, all eyes will be on Netflix for indications of how the company plans to offer a cheaper subscription and break away from its ad-free business model for the first time.

Co-CEO Ted Sarandos is scheduled to cap off a week of panels with talks at the Cannes Lions Festival, the world's biggest advertising conference, hopefully providing clues on who Netflix will partner with for its move into the advertising world.

Although Netflix is still in the early days of deciding how to launch a lower-priced, ad-supported option, sources to CNBC that the streaming giant has met with Google, Comcast, NBCUniversal, and Roku to discuss potential marketing partnerships.

Stakes are high for both Roku and Netflix, having plunged 77% and 50%, respectively, over the past year.

The potential partnerships could thus have a powerful long-lasting effect on rivals teaming up in the media industry.