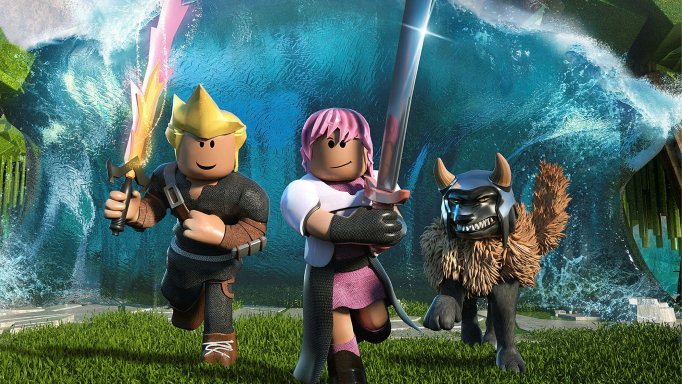 Shares of the company tumbled 27%, the most ever after investors reacted badly to the report, and is down 47% year to date in 2022. While Roblox saw exceptional growth at the height of the pandemic, the gaming platform has suffered tremendously since the economy's reopening.

The global gaming platform, which has been widely popular among players and developers alike, had a banner year in 2020 at the height of the pandemic.  Roblox captured the undivided attention of as much as two-thirds of U.S. kids aged 9-12, which makes the company vulnerable when tweens were called back to the classroom, sports, and other activities.

"As parts of the world began to return to a more normal way of life, our absolute numbers have continued to grow," Chief Executive Officer David Baszucki said but added, "growth rates have declined as we are comparing, in some cases, to quarters last year in which certain key metrics doubled or even nearly tripled."

However, as Roblox continues to diversify its user community and convert many of them into paying customers, the recent selloff in shares and concerns might be overblown.

LOOKING AT THE RIGHT PLACES

Though the company started its business as a gaming platform catering towards children in the U.S. and Europe, Roblox recently began to heavily invest in the expansion of its user demographic, specifically aiming at growing its older and international user groups.

In the Asia Pacific region, DAUs grew at 101% and 46% for the rest of the world region, a much higher rate than its company-wide growth rate of 33%.

According to management, Roblox has a long-term aspiration to reach 1 billion users.

Quarterly revenues of $568.8 million are up 83% from the same quarter last year, with the increase in earnings primarily attributed to the 20% year-over-year growth witnessed in bookings to $770.1 million.

The Wall Street community remains cautiously optimistic about the stock with a Moderate Buy consensus rating. The average Roblox stock prediction of $103.89 implies that the stock has an upside potential of 41.7% from current levels.