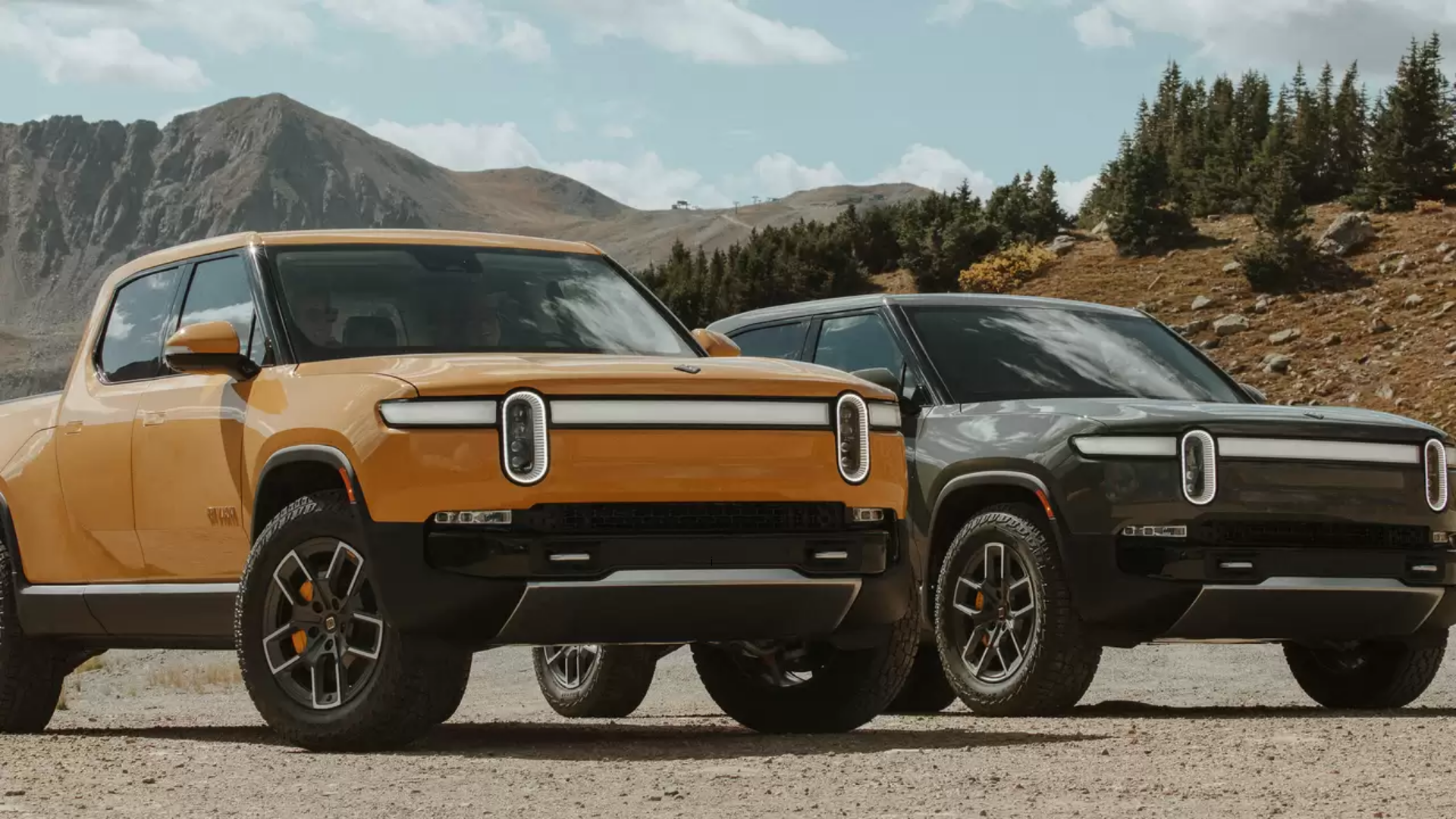 According to a Reuters report, U.S. electric vehicle startup Rivian Automotive Inc. (NASDAQ:RIVN) said Tuesday it has increased selling prices up to 20% due to a rise in component costs and inflation.

"Like most manufacturers, Rivian is being confronted with inflationary pressure, increasing component costs, and unprecedented supply-chain shortages and delays for parts," including semiconductors, Rivian’s Chief Growth Officer Jiten Behl said in a statement.

When asked about the pricing of Tesla's upcoming electric pickup truck, the Cybertruck, Musk said, "Our primary challenge is affordability. Creating an expensive truck is relatively easy. If it is (extremely) hard to do for Tesla, despite our much greater economies of scale & better technology, then it is damn near impossible for others."

After delaying its release several times due to supply chain challenges, Rivian only started production and deliveries of the pickup in September, with the SUV going into limited production in December.

Starting 2024, Rivian plans to offer a dual-motor version of the R1T with a "standard" sized battery pack for $67,500, allowing around 260 miles of range.

Analyst Colin Lagan at Wells Fargo (NYSE:WFC) on March 1 reiterated a Hold rating on the stock and reduced the price target from $110 to $70, implying an upside potential of 13.1%.  The analyst said, "We are bullish on the products and brand strategy; however, we see near-term headwinds."