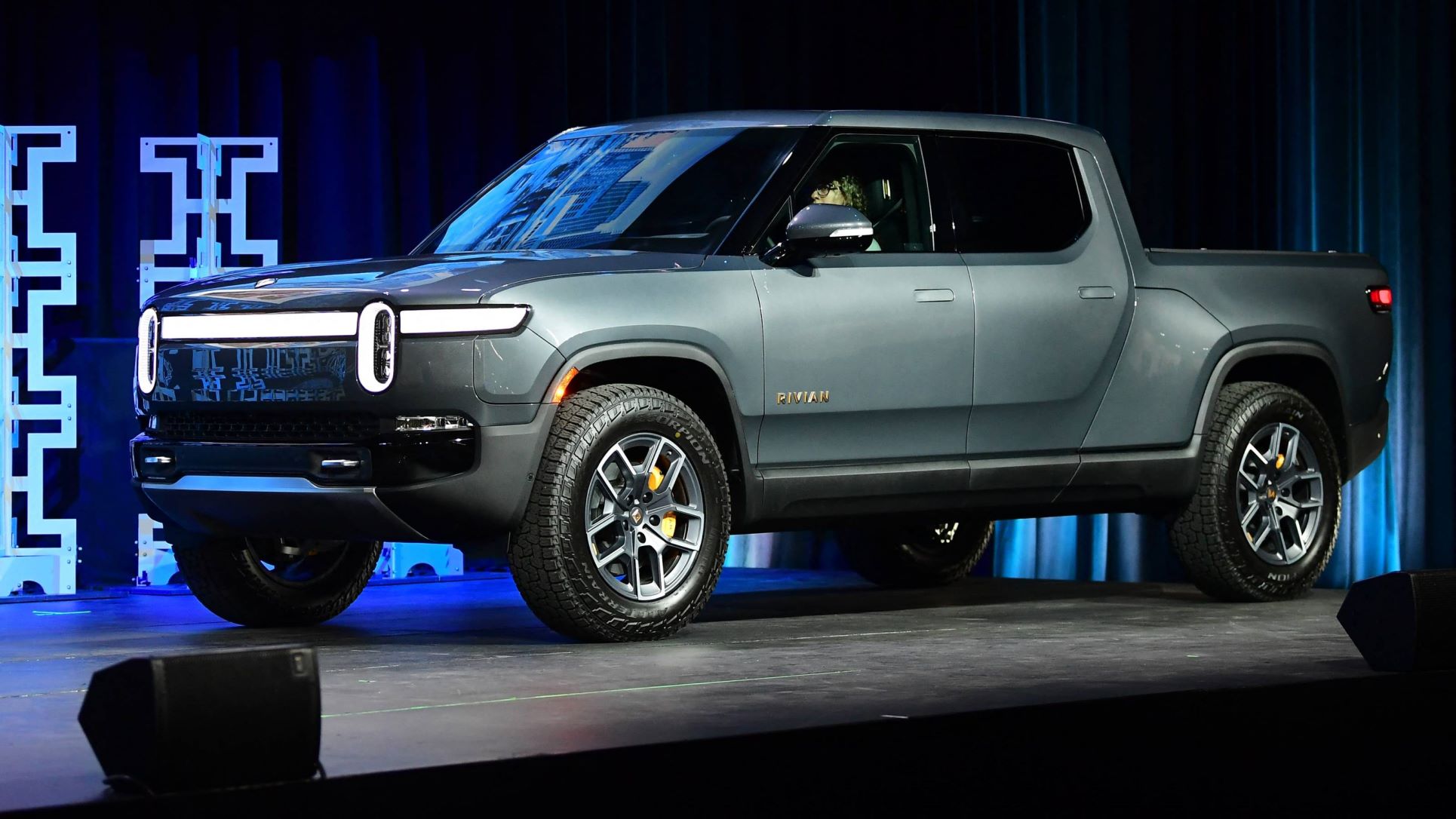 Revenue for the first quarter came in at $95 million, compared with analysts' estimates of $130.5 million, but delivered 1,227 vehicles, up from 909 units in the previous quarter.

Due to higher labor and overhead costs, costs stemming from supply chain challenges, and growth investments, Rivian's net loss widened from $414 million a year earlier to $1.59 billion and expects an adjusted EBITDA loss of $4.75 billion in 2022.

At the end of the first quarter, Rivian had $17 billion in cash and liquidity, while about $12 billion was raised through its IPO.

The quarterly report follows a multiweek slide in Rivian's stock price, which hit an all-time low since CNBC reported on Ford's plans to sell 8 million shares in the EV manufacturer.

Led by Chief executive Officer RJ Scaringe, Rivian was among a handful of EV startups that went public last year with highflying valuations.

The current obstacles facing the broader global auto industry are falling hard on companies like Rivian, which have yet to build the influence with suppliers that some of their well-established rivals have amassed over the years.

Fortunately, demand for Rivian's R1T pickup truck and R1S SUV is still strong, with the company revealing it had secured nearly 83,000 orders as of March 8.

Rivian also said they are working with suppliers to ease bottlenecks and expressed confidence in their manufacturing capabilities as the automaker committed to spending $5 billion to build a new factory in Georgia.

However, with rivals entering the market rapidly, Rivian will have to work very hard to get the stock back at its original attractive market valuation. Rivian shares have tanked 80% year-to-date.

Overall, the Street is cautiously optimistic about the stock, with a Moderate Buy consensus rating based on nine buys, five holds, and one sell.