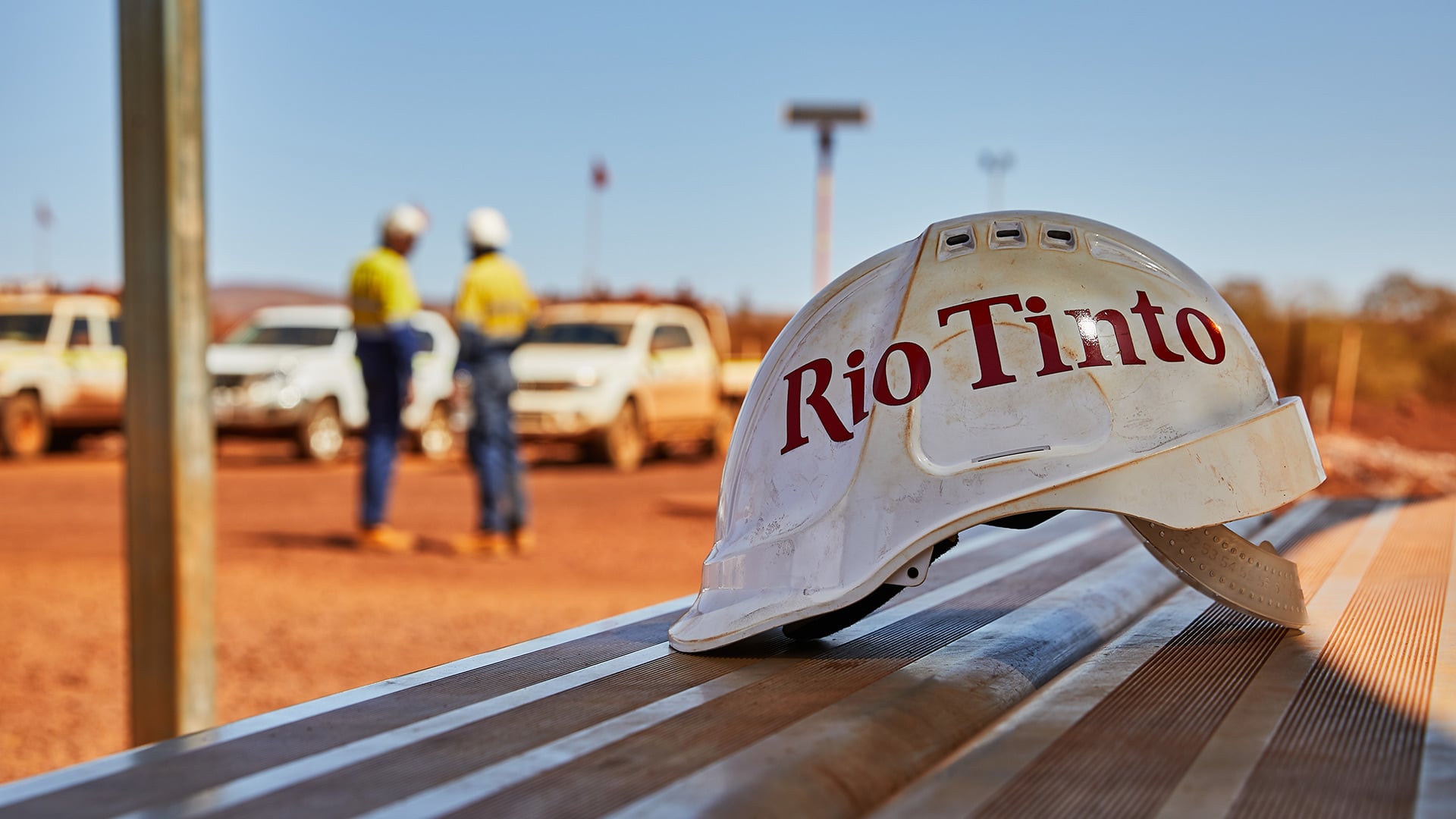 Rio Tinto PLC (NYSE:RIO) on Wednesday said it plans to team up with its biggest customer China Baowu Steel Group Co., to develop a new iron ore mine in Western Australia's Pilbara region.

According to the statement, Rio will take a 54% stake ($1.3 billion investment) in the mine, while Chinese state-owned Baowu will hold 46% ($700 million).

Construction of the Western Range project is slated to start early in 2023, while production is expected to begin in 2025.  The deal is subject to shareholders' approval as well as the governments in Australia and China.

Elsewhere, the miner confirmed the proposed Western Range sales agreement would include up to 126.5 million metric tons of iron ore, while Baowu's 46% share of iron ore will be sold at market prices.

"this makes a lot of sense and helps China increase the security of supply."

Rio Tinto, headquartered in the UK, offers exposure to precious metals such as gold, copper, and aluminum and rarer products such as lithium and diamonds. In addition, Pilbara Blend products, which make up about 70% of Rio Tinto's iron ore product portfolio, are known for their high-grade quality and consistency.

With a market capitalization soon approaching $100 billion, Rio Tinto is known for being one of the world's largest and most successful companies.

However, the price of iron ore, the company's single largest product, has been on a downward trend recently due to multiple factors, including a recent push by Beijing to centralize purchases of iron ore, stoking worries of a hit to mining giants.

Over the past month, shares of Rio have declined by about 6% compared with the S&P 500 which remains down by about 3% over the same period.

On its official WeChat account, Baowu said the deal would help "strengthen the partnership of mutual benefit and win-win results."