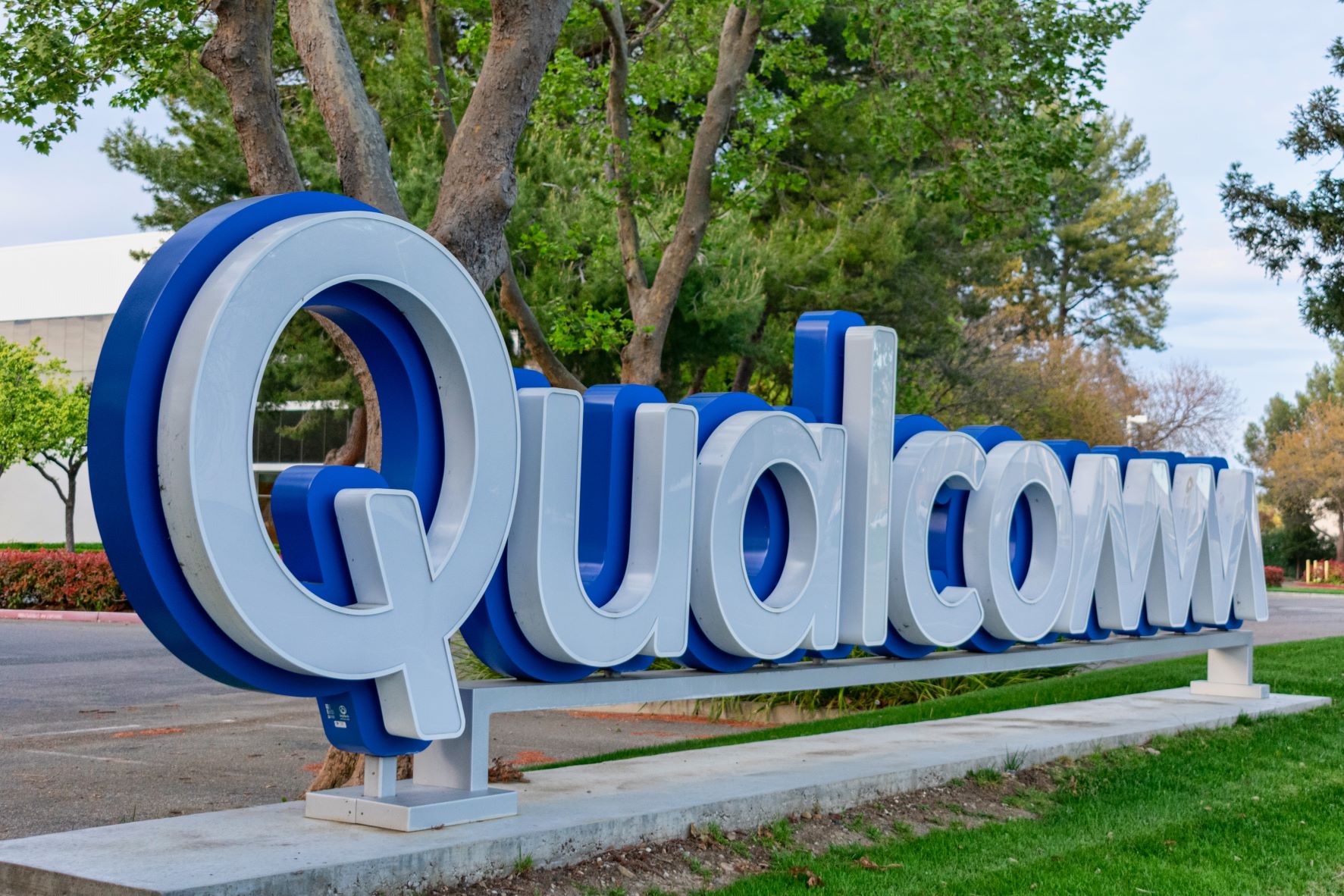 Qualcomm (NASDAQ:QCOM) reported a robust earnings outlook and record quarterly revenue for the last quarter, mainly due to its move to focus on growing a non-handset business amid the likelihood of slowing smartphone demand.

Following the report on Wednesday, shares of the chipmaker that runs smartphones immediately surged about 5% in after-hours trading.

Earnings per share for the second quarter came in at $3.21, better than the consensus estimate of $2.91, while revenue grew 41% year-over-year to a record $11.2 billion, also beating projections of $10.6 billion.

The strong outlook seemed to have eased fears of a slowing chip demand following a rise fueled by the pandemic over the past two years.  In addition, though the rising inflation, lockdowns in China, and war in Ukraine have prevented consumers from spending on electronic gadgets, Qualcomm has not yet been impacted.

"We are pleased to announce another quarter of record revenues, reflecting the successful execution of our growth and diversification strategy and strong demand for our wireless and high-performance, low-power processor technologies across multiple industries." - Chief Executive Officer, Cristiano Amon at Qualcomm

While Qualcomm derives 25% of its sales from making modem solutions for Apple (NASDAQ:AAPL), it is preparing itself for business declines as Apple is working to make chips to replace Qualcomm's.

Consequently, Qualcomm is undeniably relying on the Android market.  During the company's earnings call, Amon said that he expects the

To further steer away from its dependence on headsets, Qualcomm is also trying to leverage its skillset into a growing presence in cars, networking, and computers.

Revenue from chips catering to automotive and internet-powered gadgets rose 41% and 61%, respectively, while Qualcomm's automotive business pipeline is now at $16 billion, predominantly due to its recent deal with Stellantis.

Revenue from the Internet of Things (IoT) was $1.7 billion compared with an average projection of $1.6 billion. Qualcomm projected revenue for the current quarter to range between $10.5 billion and $11.3 billion, compared with analysts' expectations of $9.98 billion.