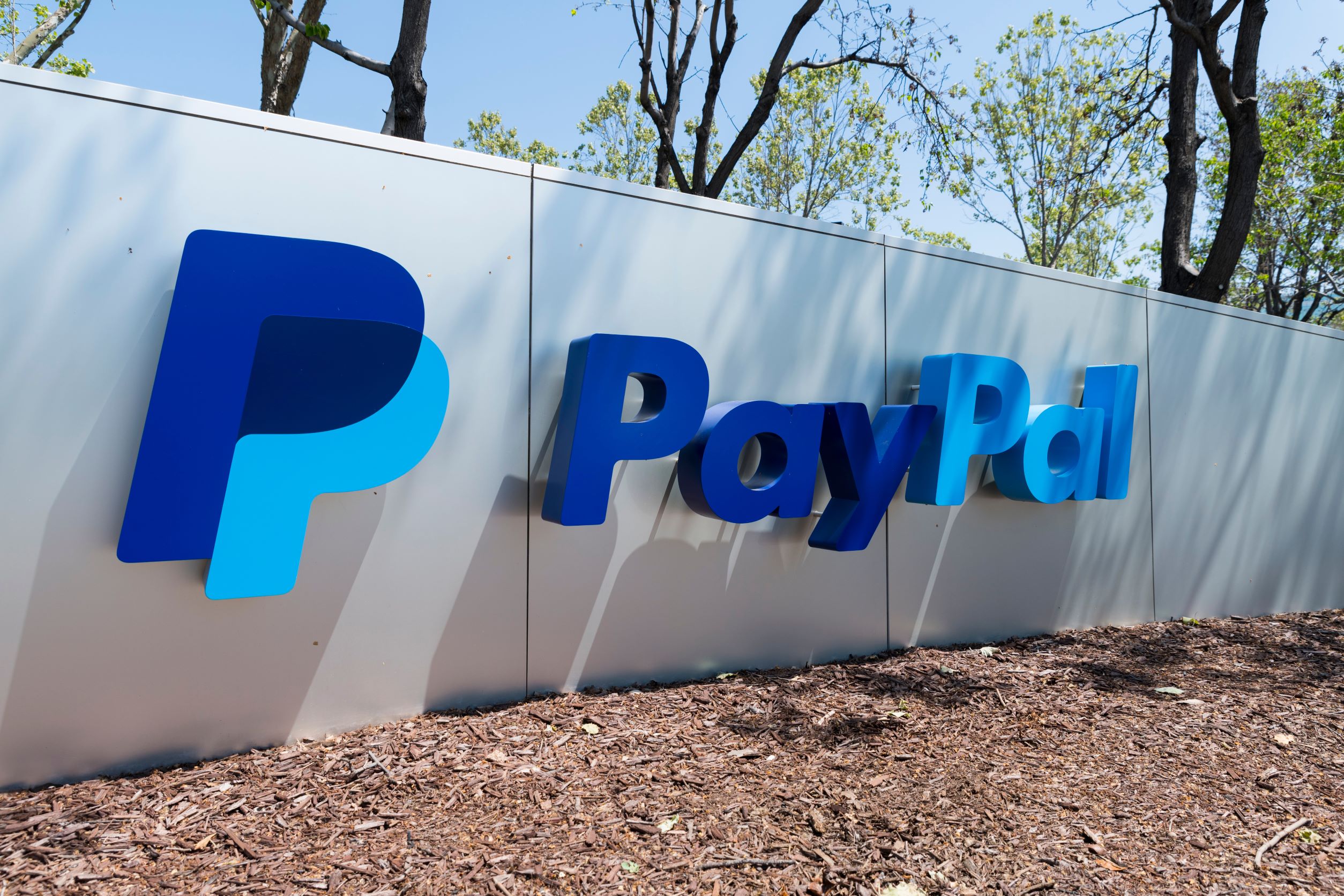 Revenue was up 9% year-over-year at $6.81 billion and above estimates of roughly $6.79 billion.  During the quarter, PayPal also reported a $341 million loss compared with a $1.2 billion profit a year earlier.

Alongside the earnings release Tuesday, activist investor Elliott Management said it has a roughly $2 billion investment in the company.

Elliott is now one of PayPal's largest shareholders, while recent cost-cutting moves will result in savings of $900 million this year, according to PayPal.  It expects its annualized benefits from cost cuts to save a minimum of $1.3 billion next year.

The news helped blunt PayPal's muted outlook for the third quarter and fiscal 2022 as the company guided third-quarter revenue to reach $6.8 billion, below analysts' expectations of $7.02 billion, and adjusted earnings per share between 94 cents to 96 cents.

Elsewhere, PayPal announced its board approval of a new $15 billion share-repurchase program and that former Electronic Arts (EA) executive Blake Jorgensen joined the company as its Chief Financial Officer.

In some areas, the company is pulling back, including stock trading, saying it will focus on cards in stores rather than exclusively on QR codes as it explores interoperability between PayPal and its Venmo payment app, CEO Dan Schulman said.

"Our discussions are focused on operational improvements, revenue-generating investments, and capital allocation, and they are consistent with our short and long-term objectives and plans." - Shulman.

Mainly thanks to Venmo growth, PayPal added about 400,000 net new active accounts during the second quarter, totaling around 2.8 million in the first half of 2022.

Turning to Wall Street, a KeyBanc analyst said in a note,

"[We] would recommend investors buy PayPal as a sharper focus is likely to translate into sustained share gains and improved profitability."  He also raised the average price target from $100 to $115 to reflect higher EBITDA estimates.