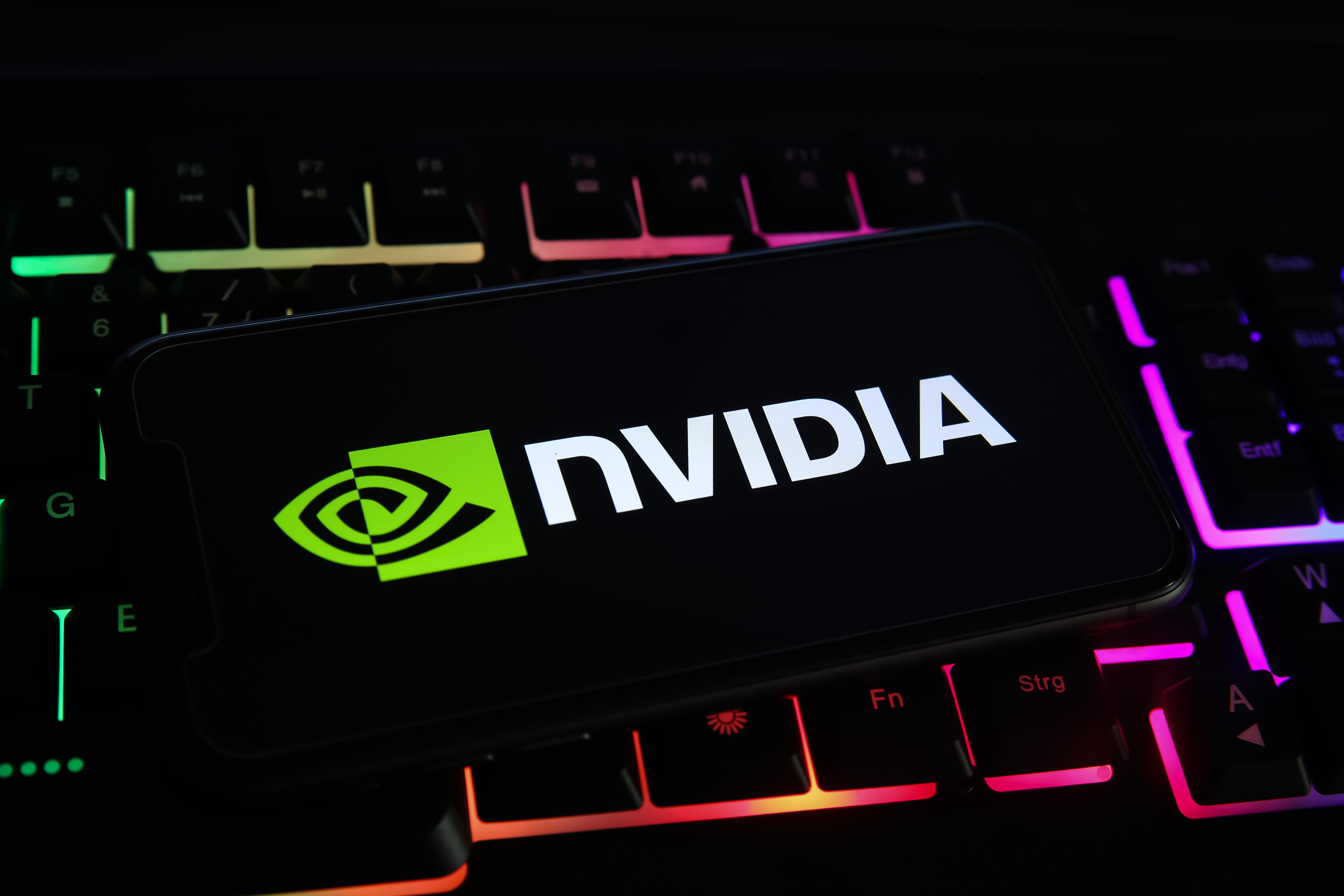 On Tuesday, Nvidia Corporation's CEO Jensen Huang announced a slew of new products and initiatives at the keynote address of the GTC 2022 virtual conference, which will run through Thursday, March 24.

The takeaway of Huang's speech was simple, leaving investors with the notion that Nvidia (NASDAQ:NVDA) continues to push the boundaries of computing and blur the lines between reality and fiction.

The chipmaker announced its next-gen accelerated computing platform with Hopper architecture that would replace the Ampere architecture previously launched.  Equipped with a Transformer Engine, the Hopper could significantly speed up AI performance and capabilities and help train large models within days or hours.

Along with its other product announcements, including the H100 GPU and the fourth-generation Nvidia DGX system, Nvidia's new Eos marks the world's fastest AI supercomputer.

In addition, The Kroger Co. and Nvidia announced their strategic collaboration to reimagine the shopping experience using AI-enabled applications and services.

During the company presentation Tuesday, Nvidia revealed $300 billion in revenue from the automotive industry, another $300 billion in chips and systems, $150 billion each from AI enterprise software and "Omniverse" enterprise simulation software, and $100 billion for videogaming.

Needham analyst Rajvindra Gill expects Nvidia to be the first $1 trillion semiconductor company as the company transforms its dominance of graphics chips prized by computer gamers into a lucrative position in server technology.

Huang saw an early opportunity to adapt its products to become a crucial part of the growing types of computing and let its engineers branch out with different semiconductors, computer systems, software, and services to stay ahead of the competition.

Recently, Nvidia has been among the most incredible growth stories as it witnessed its value increase more than 10-fold over the past five years.
‍