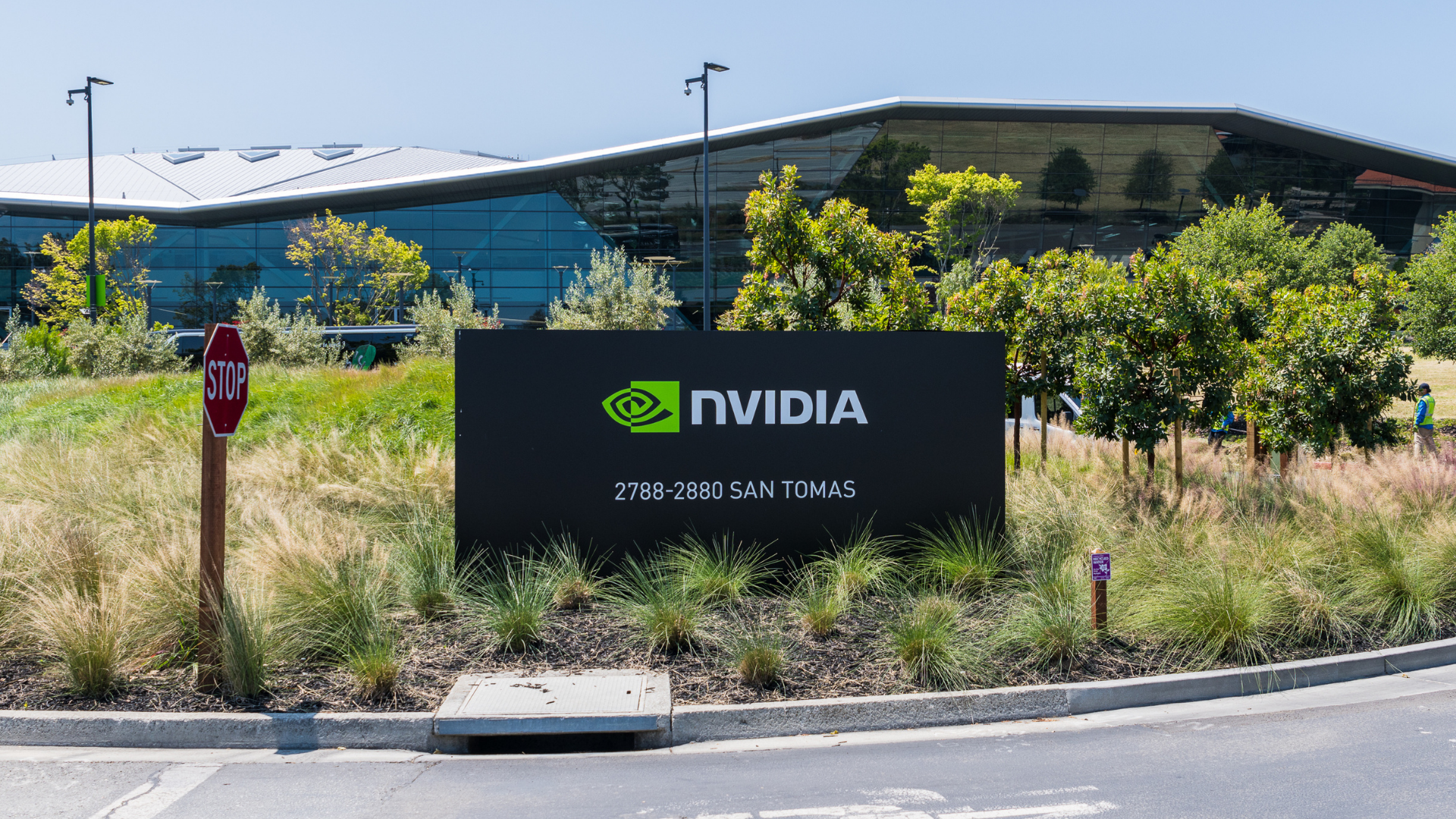 Graphics-chip maker Nvidia Corp. (NASDAQ:NVDA) gave a muted sales outlook Wednesday as it posted record sales in Data Center and Gaming for the most recent quarter.

However, the disappointing quarterly outlook sent the stock down nearly 10%, dragging along lower the shares of other large chipmakers.

Nvidia said sales in the current quarterly are likely to come in at $8.1 billion, citing supply-chain disruptions in China and reduced business in Russia.  Analysts expected $8.54 billion.

In a statement, Nvidia CEO Jensen Huang said that the company was facing a "challenging macro environment."  He also noted that "the underlying dynamics of the gaming industry are really solid."

On a non-GAAP basis, the company's operating expenses increased 35% year over year to $1.6 billion.   Per diluted share, GAAP earnings for the quarter were $0.64, down 16% from a year ago and 46% from the previous quarter.

The results for Nvidia's smaller business segments were mixed.  Professional visualization for workstations grew 67% annually to $622 million, while the automotive business was down 10% year-over-year to $138 million.

Nvidia soared to a record back in November, but the chipmaker has given back all its gains of the last 12 months. Once touted as the next trillion-dollar company, its market cap is now about to reach $400 billion.

Though investors appeared to be more focused on Nividia's financial forecast for its fiscal 2023 second quarter, Huang highlighted the company's promising slate of new offerings due later this year.

Thus, Huangs optimism for powerful trends that will continue to fuel Nvidia's long-term expansion, patient, long-term-minded investors may wish to use the sell-off as an opportunity to buy the tech leader's shares at a discount.

Earlier this month, Morgan Stanley restarted coverage on Nvidia, calling it "one of the best growth names" in the semiconductor space.