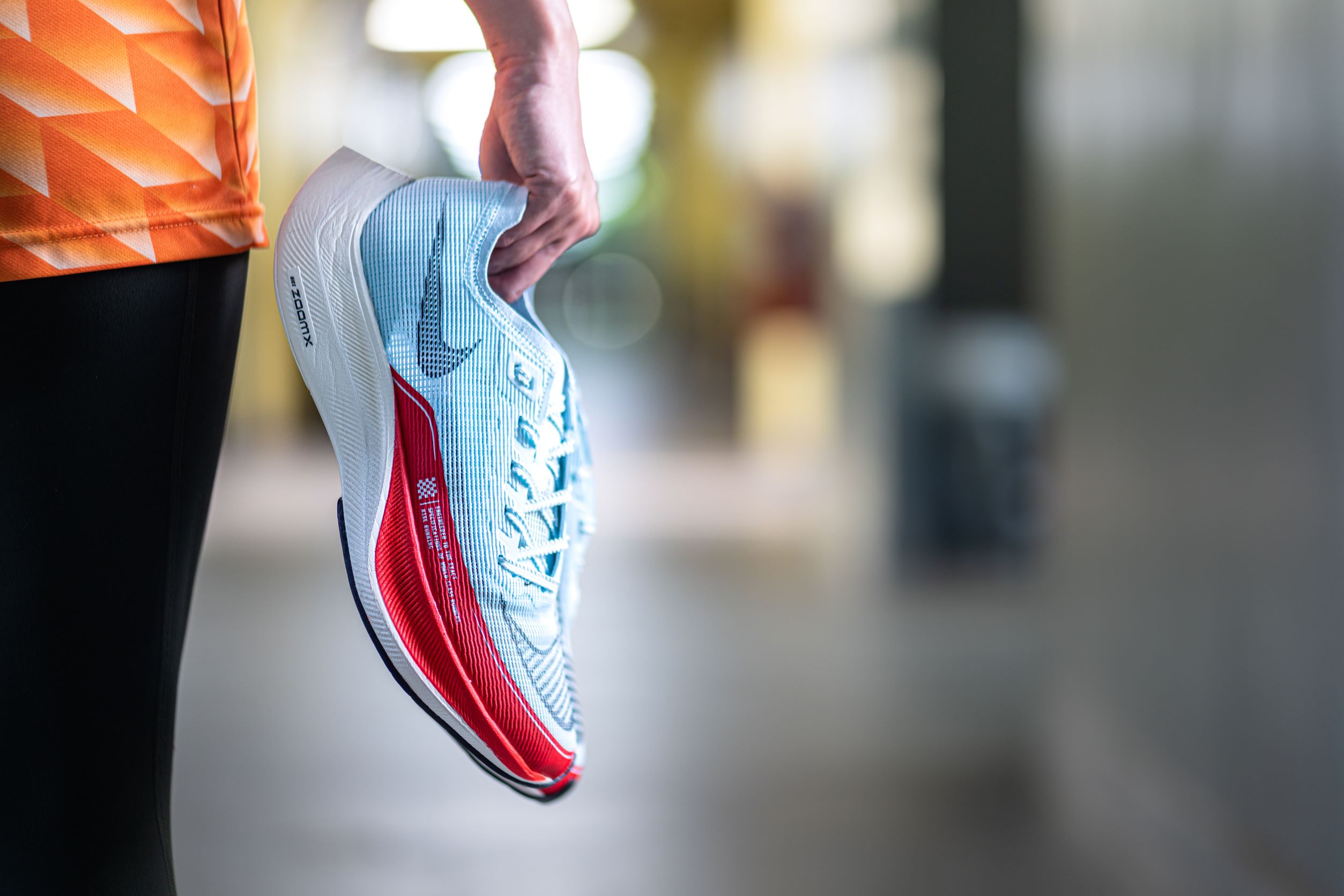 Nike (NYSE:NKE) on Thursday said after two years of not having enough inventory, the athletic apparel company now has too much and taking aggressive steps to lower them.

Inventories rose 44% to $9.7 billion in the latest quarter, while higher discounts and freight costs squeezed profit margins, the company said.

Following the results, the company's shares, already one of the worst performing Dow components of the year, dropped 10% in extended trading.

Still, Nike said it had a solid first fiscal quarter despite supply chain issues and declining sales in its third-largest market by revenue, Greater China.

Investors had hoped that the latest quarterly reports from Nike and others would help boost confidence about the earnings season that is about to kick off.

But the results are the latest sign of how rapidly retailers and manufacturers have found themselves with a surplus of goods following the two years of frenzied sales during the pandemic.

Elsewhere, despite currency swings, Nike executives said they remain optimistic about high demand in the fall quarter and expect revenue to rise more than 10%.

Revenue for the quarter ended 31 August was up only 4% to $12.7 billion compared with a year earlier, while earnings fell 22% to $1.5 billion.  However, the results were mainly in line with Wall Street estimates.

Shifting its strategy from selling its sneakers and other merchandise with wholesale partners to targeting consumers directly, Nike said Direct sales grew by 8% to $5.1 billion, and sales for its digital brand rose 16%.

PRICE TARGET: Based on 19 Analysts' ratings covered by TipRank, consensus among analysts is a Moderate Buy.  The average price target of $123.28 implies an upside potential of 29.32%.