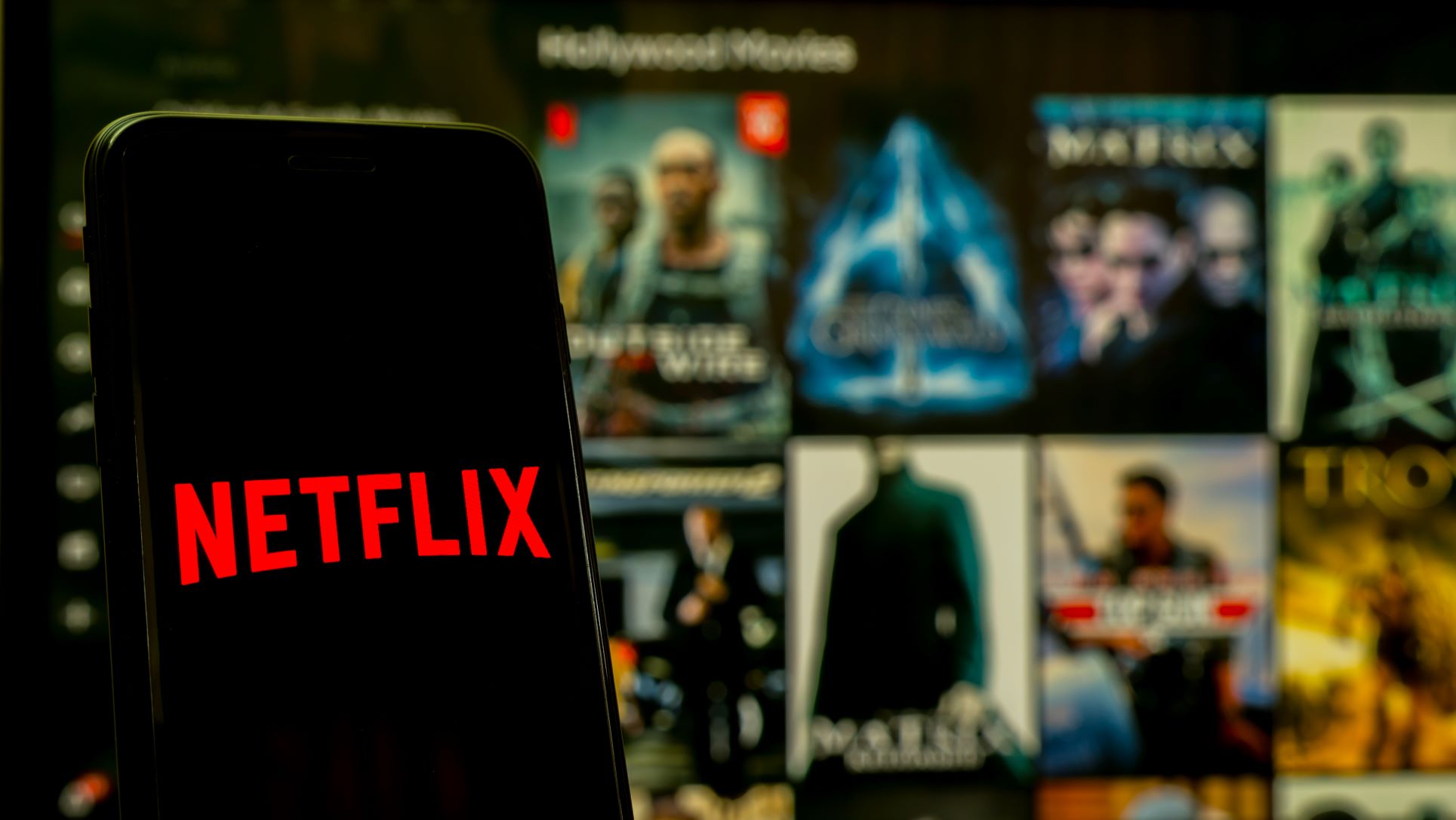 As the streaming giant grapples with stiffer competition from rival services and rampant account sharing among its customers, Netflix Inc. (NASDAQ:NFLX) lost 200,000 subscribers globally, the first decline in over ten years.

Netflix ended the first quarter with fewer subscribers than in the fourth quarter and missed its own projection of adding 2 million subscribers to its service, excluding the company's decision to stop streaming in Russia, an additional subscriber loss of 500,000.

In an attempt to lure back its paying subscribers, Netflix said it plans to create a lower-priced version of its service that has advertising after years of offering its movies and TV shows commercial-free.

During the earnings call, the company noted that about 30 million households in the U.S. and Canada use shared passwords, while 100 million viewers globally are not paying for subscriptions.

"Those who have followed Netflix know that I've been against the complexity of advertising and a big fan of the simplicity of subscription," he said. "But, as much as I'm a fan of that, I'm a bigger fan of consumer choice."

Despite a guidance decline in net adds in the second quarter, the company said revenue would grow this year, albeit slower-paced. Revenue in the first quarter rose roughly 10% to $7.87 billion. Netflix did not provide full-year guidance during the report.

The company had grown in Japan, India, the Philippines, Thailand, and Taiwan and has room for more expansion, executives said.

Many hotshot names seem to have responded to the latest earnings report, with Michael Burry from "The Big Short" fame warning in his latest tweet that Tesla faces similar competition in the electric vehicle space as Netflix.

PRICE ACTION:  Following the quarterly results, Netflix shares plunged 25.73% to $258.90 after the closing bell on Tuesday.