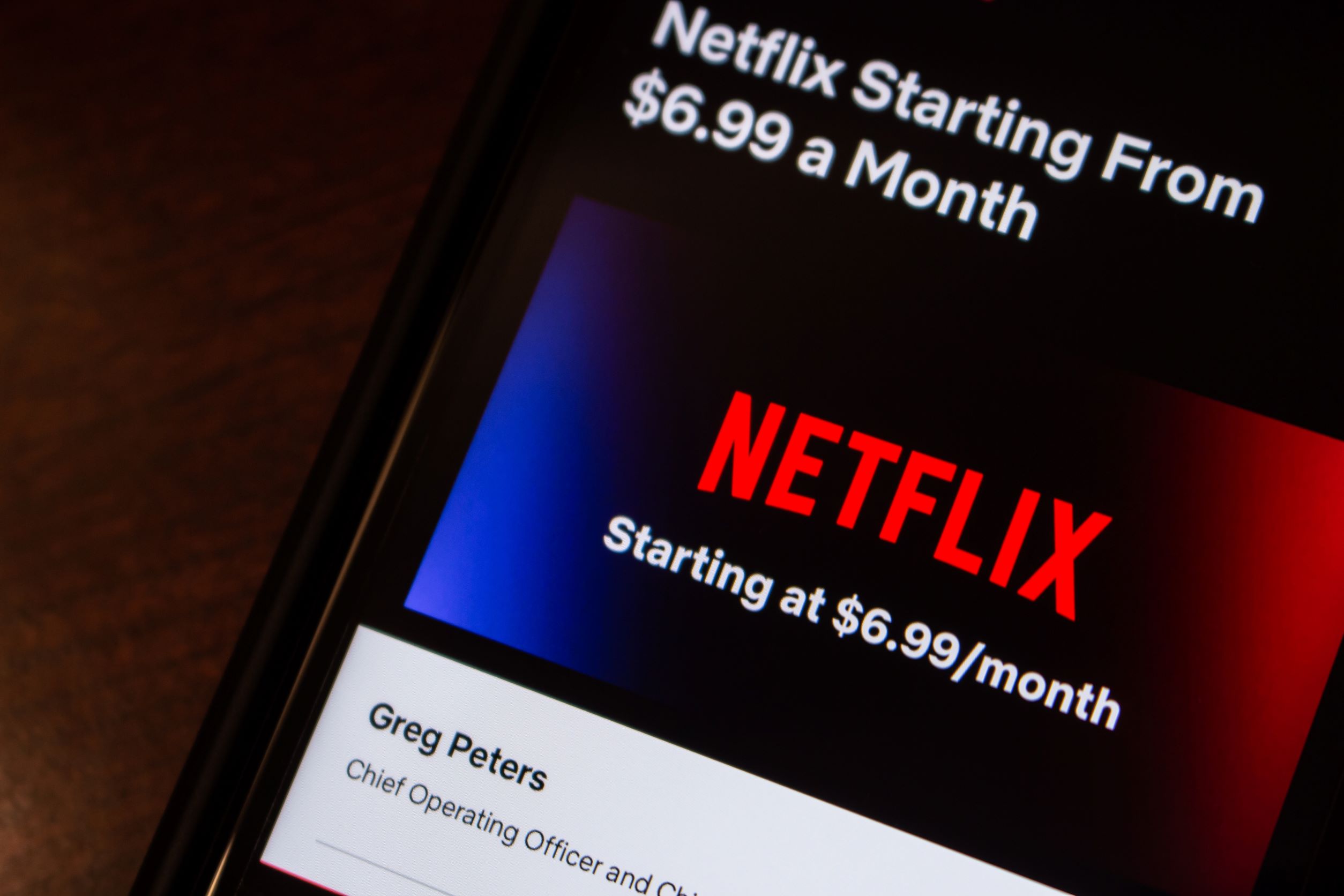 As the company continues with dual efforts to stoke new revenue growth, Netflix Inc. (NASDAQ:NFLX) also announced that co-founder Reed Hastings is stepping down and would transition from co-chief executive to executive chairman.

After leading the company for over two decades, Hastings is leaving the position to his two longtime associates, Greg Peters, previously chief operating officer, alongside Ted Sarandos, who was already co-CEO.

Ending the year on a high note, the company added 7.66 million subscribers in the final quarter of 2022, easily topping the average Street estimate of 4.5 million.

In its quarterly letter to investors, Netflix said, "2022 was a tough year, with a bumpy start but a brighter finish," adding that it has a clear path to regain revenue growth momentum. The company ended the year with 230.8 million subscribers.

Though Netflix's EPS missed mainly due to a euro-denominated debt loss, its margins of 7% still topped Wall Street expectations. As a result, net profit plunged 91% to $55.3 million, while Netflix's revenue rose 1.9% year-over-year to $7.85 billion in the fourth quarter.

Elsewhere, Netflix included its new ad-supported service earnings results in the quarter for the first time but has not disclosed what portion of the new subscriptions are from users who have opted for this service.

The streaming giant said it is pleased with its progress and that the new service has attracted new, cost-sensitive customers instead of people downgrading from a higher-priced plan.

In addition, the company said it plans to launch efforts to lure more people who share passwords to pay, which will likely result in "a very different quarterly paid net adds pattern" this year.

The executive shake-up will see Bela Bajaria, previously the company's head of television, step in as Chief content officer. Previously serving as the Head of Global film, Scott Stuber will step in as Chairman of Netflix film.

The smooth leadership succession strongly contrasts with recent corner-office drama at companies like Disney and Salesforce.