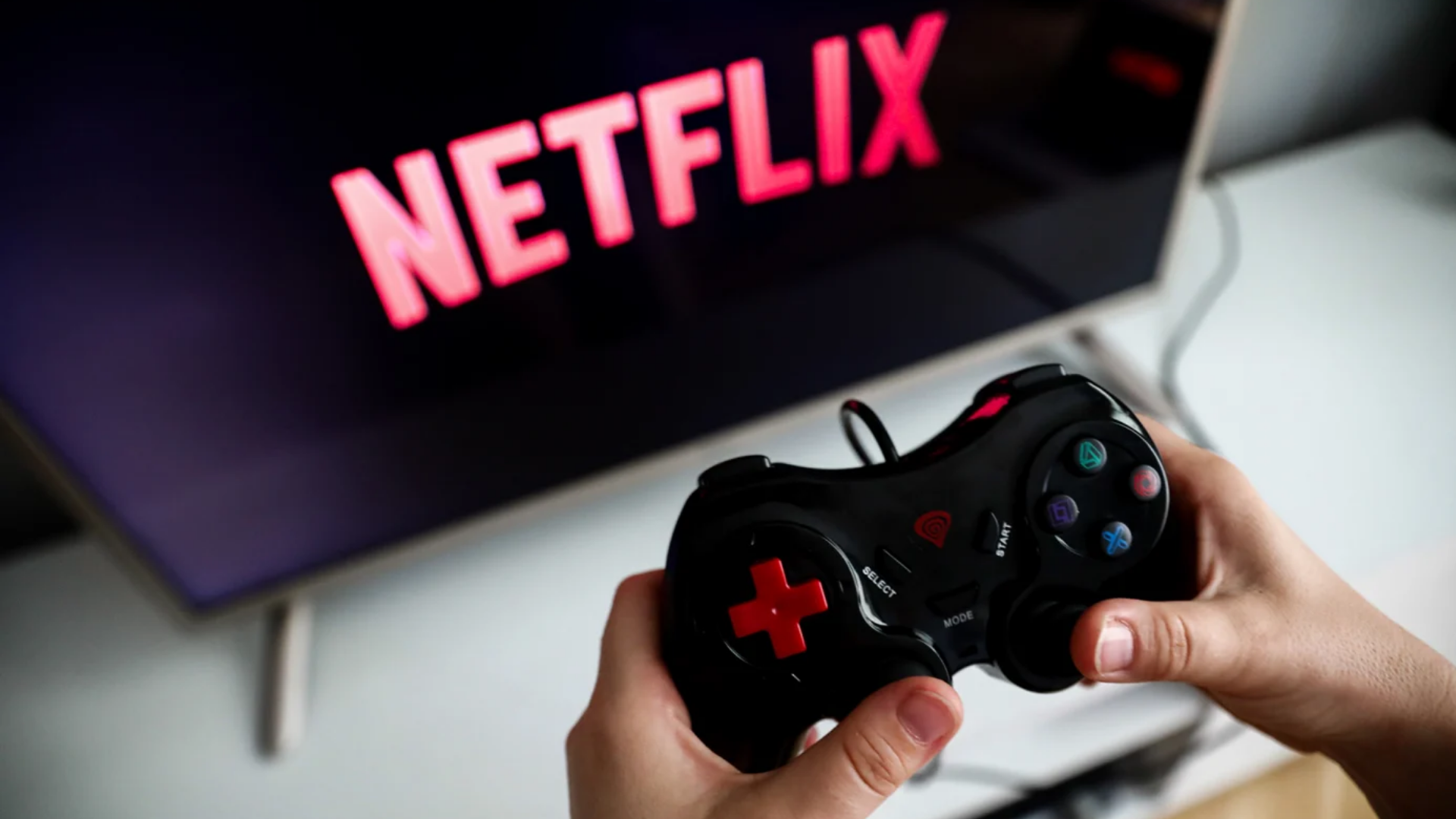 In a statement on Wednesday, Netflix (NASDAQ:NFLX) said it has offered to buy mobile game maker Next Games as the streaming giant pushes further into gaming.

The video-streaming leader offered $2.33 a share of Next Games for a total equity value of approximately $72 million.  Next Games is the Finnish studio behind the mobile game "Stranger Things," based on Netflix's hit show.

On Wednesday, shares of the company more than doubled in Helsinki to trade in line with the offer price.

The deal is another indication that Netflix is advancing its ambition to make video games an integral extension of its online streaming business. Last year, Netflix made its intent to expand into the video-gaming universe, acquiring small-time game developer Night School Studio and a small line-up of mobile game offerings.

In addition, Netflix hired Mike Verdu from Facebook as president of games development and introduced its first five mobile titles in November.

Verdu said Next Games would be vital to Netflix's gaming push. "We are excited for Next Games to join Netflix as a core studio in a strategic region and key talent market, expanding our internal game studio capabilities," he said.

Founded in 2013 and led by Teemu Huuhtanen, Next Games creates and operates engaging mobile games with global appeal and an authentic and social fan experience at its core.

The company's strategy is to develop games based on popular entertainment IP.  Next Games had approximately 120 employees at the end of 2021 and reported sales of more or less €27.2 million in 2020, with 95% of revenues generated from in-game purchases.

Netflix has been seeking ways to keep growing, especially in saturated markets.  Video games allow Netflix to lure new customers differently and offer something which none of its direct competitors currently provide.

Ultimately, the move may also make it easier for Netflix to justify price increases in the coming years.