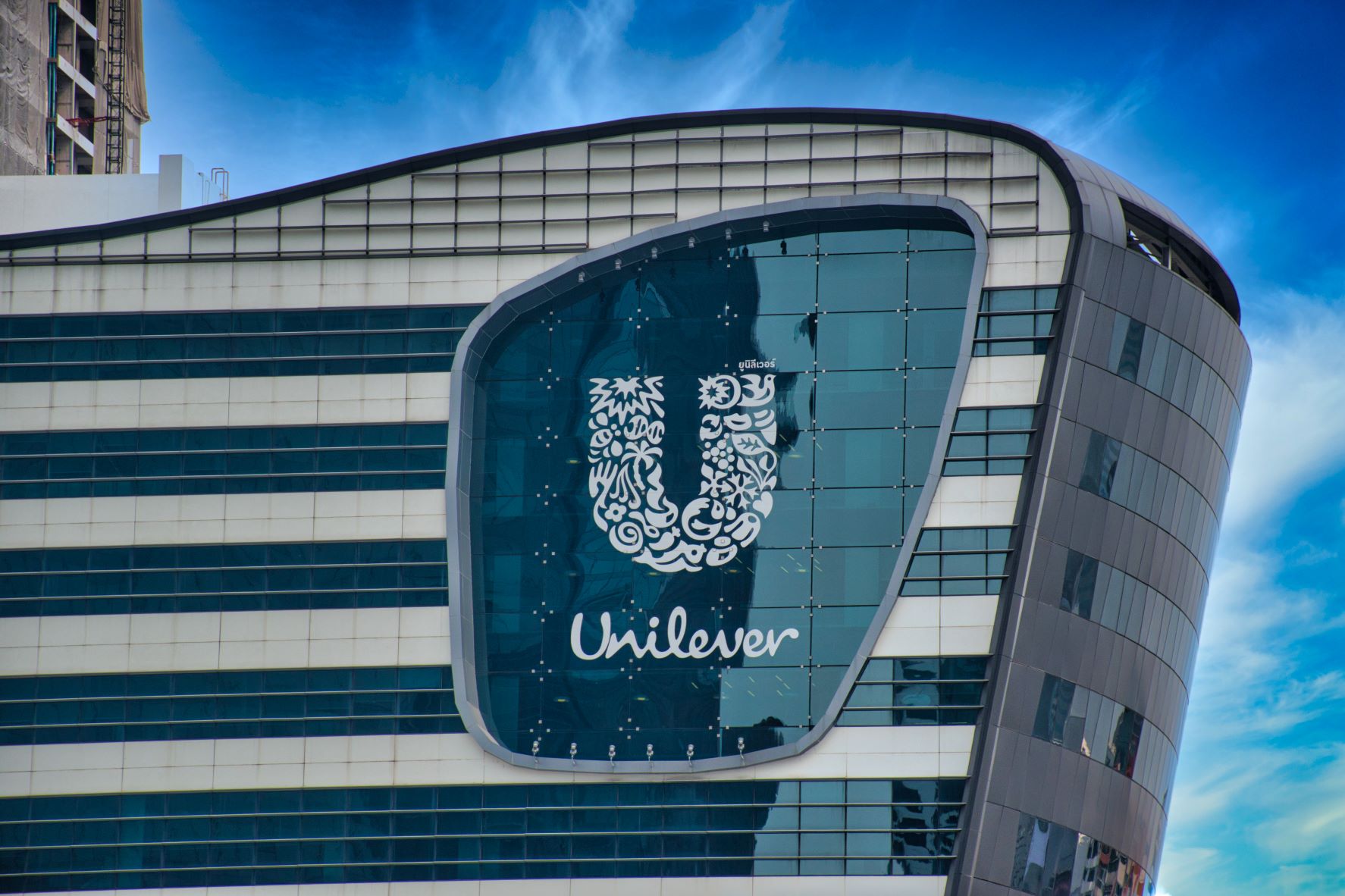 On Tuesday, Unilever PLC (NYSE:UL) announced it would add Nelson Peltz to its board. following the news, shares of the consumer staple giant rose 10%.

After months of speculation, Mr. Peltz now has a seat on the board. The investment, worth about $1.6 billion and a 1.5% stake, makes the fund one of Unilever's largest shareholders.

Although Unilever has an enviable portfolio of brands, including Dove and Hellman's mayonnaise, the company has been struggling for years.

More recently, Unilever has been under pressure to drive sales growth, lagging behind what many of the company's peers have been able to achieve.

Even before then, Unilever's shares have underperformed since Chief Executive Alan Jope took the reins in 2019, with the company even deciding to cut jobs and reorganize to help smoothen procedures.

By adding Peltz to its board, Unilever plans to reinvigorate growth across its brand with his material experience working in the consumer staples space.

Investors are hoping that Peltz will be able to unlock the value in the struggling stock in the same way as it did with P&G when he helped shape the company's turnaround effort.

However, Unilever has a particular challenge due to the market in which it sells.

60% of its group sales are in emerging markets, where inflation is higher than in developed countries, and average incomes are lower.  P&G, on the other hand, makes half its sales in North America, where consumer spending is prevalent for the time being.

Mr. Peltz said in a statement Tuesday that Unilever has "significant potential" and that he wants to work with the company collaboratively to "help drive Unilever's strategy, operations, sustainability, and shareholder value."

Overall, Unilever's stock is down 22.6% in the past three years.