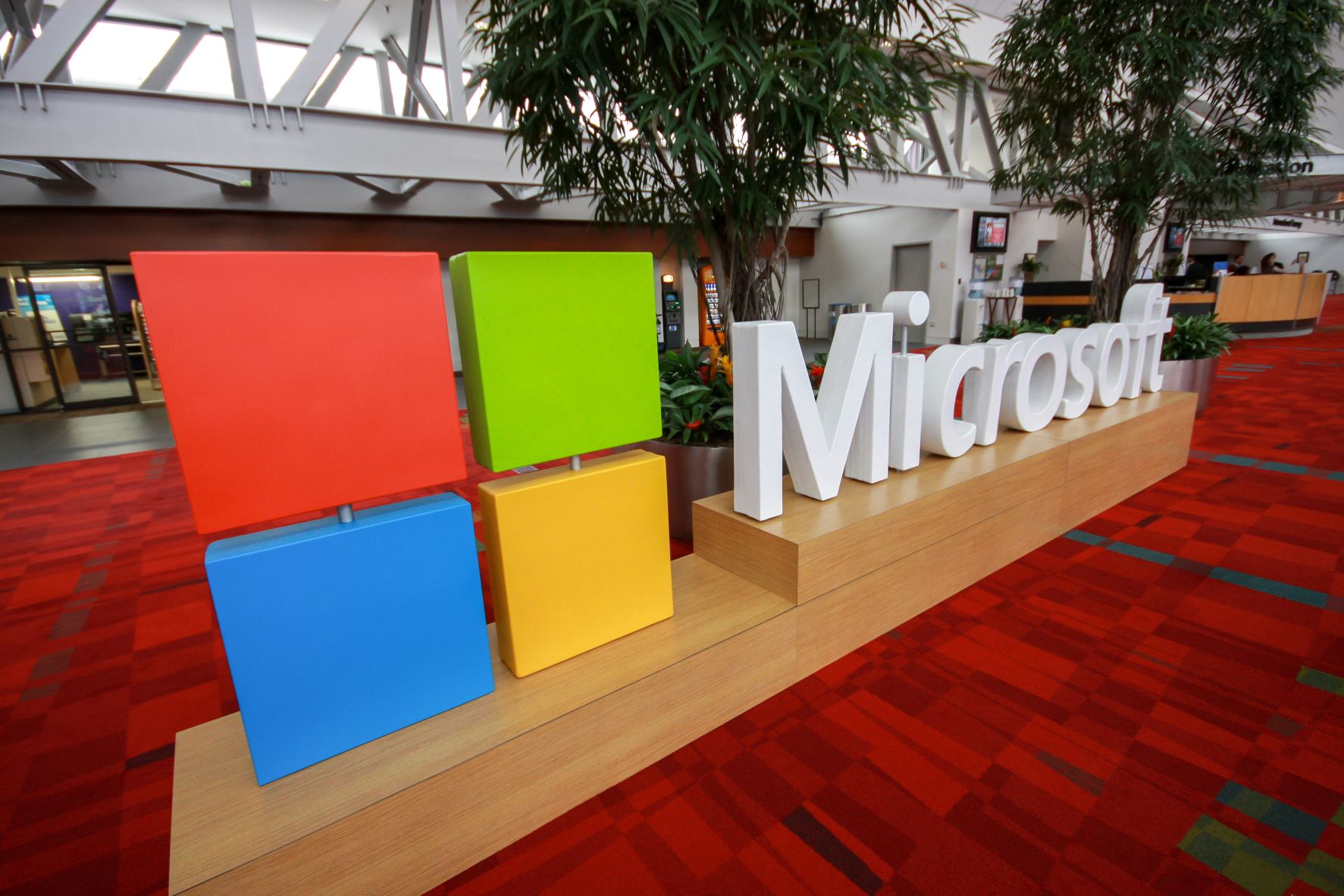 On Tuesday, shares of Microsoft Corp (NASDAQ:MSFT) rose 6% in after-hours trading after the company posted better-than-expected revenue and a strong profit outlook on sales for the current quarter.

Driven by demand for its cloud services, the company said its revenue rose 18% from a year earlier to $49.4 billion as its net income rose 8% to $16.7 billion.

For its fiscal fourth quarter, Microsoft forecast Intelligent Cloud revenue of $21.1 billion to $21.35 billion, compared with Wall Street estimates of $20.933 billion, according to Refinitiv data.

When asked how the company was projecting double-digit growth, Microsoft's chief executive, Satya Nadella, said, "If there is any macro headwind, where you have more value for less price means you win.  In our case, when it comes to our commercial cloud offerings, we have significant advantages on that across the stack."

The earnings beat provides tech investors with badly needed good news and shows that despite the current negative sentiment around big tech, "not all tech is at risk," says TECHnalysis Research chief analyst Bob O-Donnell.

During the call, Nadella said that its Azure gaming revenue for fiscal year-to-date rose 66%, while Microsoft's Xbox Game Pass subscription service currently has 25 million subscribers and more than 10 million people who have streamed games on the platform.

Microsoft has had a busy year.

In January, the company announced its biggest-ever acquisition with its $75 billion offer to buy Activision Blizzard Inc., and although the deal may not close, the bid demonstrates Microsoft's intentions to keep growing the business.

The company repurchased $12.4 billion in stock in the quarter, up 25% from the year-ago quarter.

Moreover, Microsoft's stellar balance sheet, share repurchases, and a rising 0.9% dividend make it a good stock for investors to include in a portfolio.